We’re still years–possibly even decades–away from the next mainline Fallout game, but that hasn’t stopped fans from dreaming about the next Fallout location. We’ve had the Appalachians, Southern California, Pittsburgh, Las Vegas, Washington, and Boston, but there’s still tons of post-apocalyptic America left to explore, and even potentially beyond what used to be the continental US.

In a Reddit post from He6llsp6awn6, users have suggested everywhere from New York to Chicago, San Francisco to New Orleans, and even the northern wilds of Alaska or Canada. One even suggested the Australian Outback, which sounds a lot like Fallout New Vegas’ wasteland with a funny accent.

He6llsp6awn6 suggested Hawaii as an interesting new location for a Fallout game. Besides being a tourist hotspot, Hawaii is also an interesting way station between East and West, being home to multiple cultures and nationalities before the Great War. This sets the stage for multiple factions to battle over the future of the Hawaiian Islands beyond just the usual suspects like the Brotherhood of Steel and the Enclave. We could have a former US military faction, survivors of a failed Chinese invasion, an oceanic research faction, and many more. 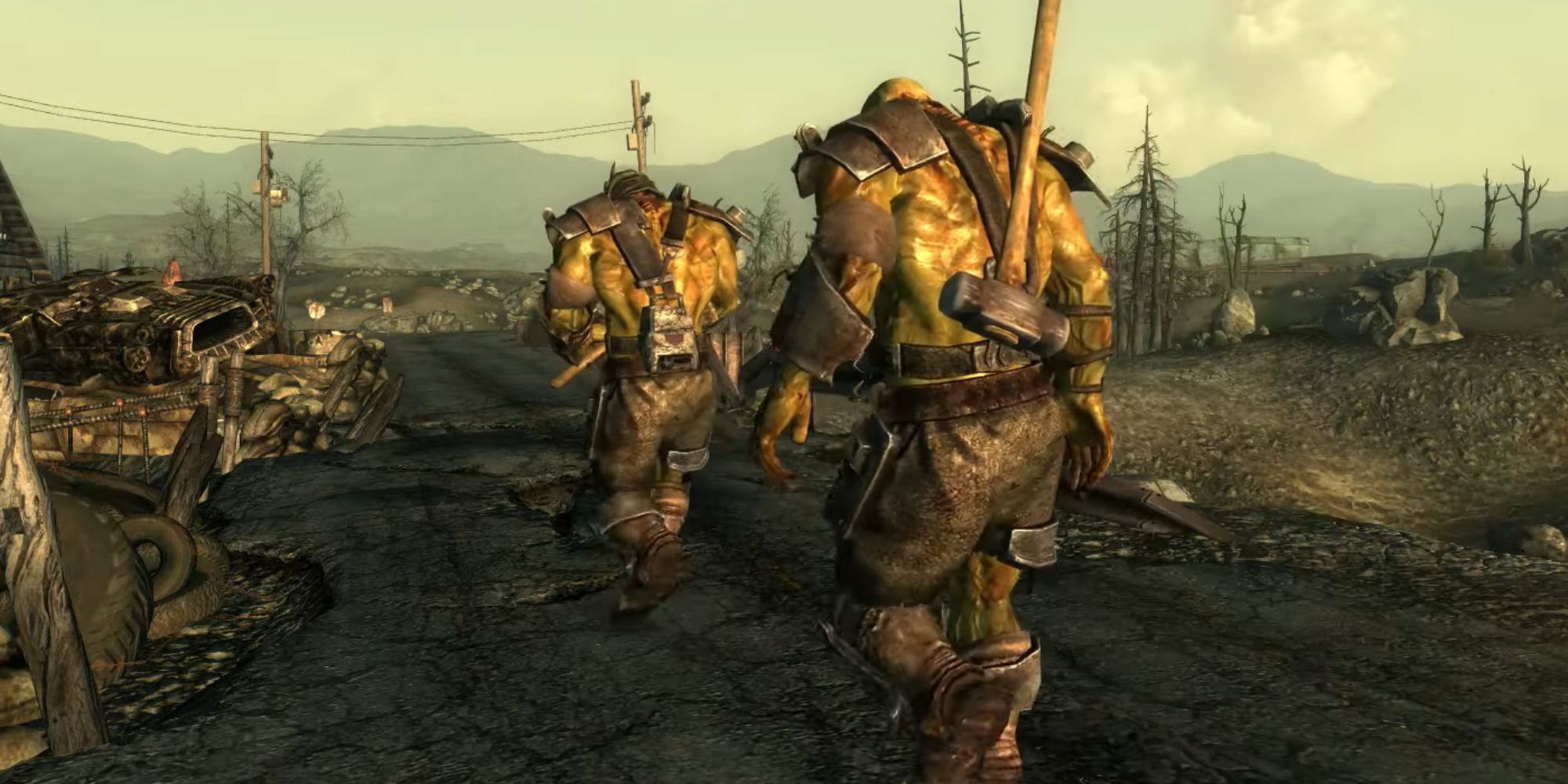 Another interesting suggestion from user JKV_403 suggested "anywhere in Asia." This would provide an opportunity to provide a flip side view of the Fallout universe–instead of being about the 1950s vision of future America, we could see a 1950s version of future communist China. Or it could be set in a country like Singapore or Thailand for the same sort of clash of cultures we could see in a Hawaiian Fallout.

Or we could look to Europe as the next setting, which is exactly what the team behind Fallout: London is planning. Although Vault-Tec only operated in the US, that doesn’t mean other countries didn’t have their own plans to survive the nuclear holocaust. We’ll find out what Londoners are doing in the post-apocalyptic future sometime in 2023.