We could be getting one step closer to opening our very own Nook’s Cranny with a fan-created Lego set.

Back in May, a Lego version of the iconic Nook’s Cranny from Animal Crossing: New Horizons made some waves on the nerd internet. The shop, created by a builder named Micor_Model_Maker, was submitted to Lego Ideas, a program in which Lego builders and enthusiasts can share their creations to the community with a chance for the company to officially pick up their design. If a submission to Lego Ideas receives 10,000 upvotes by the designated deadline from the community, it will be considered for mass production under the Lego label. Along with having their design available to the world, creators will also receive 1% of the sales via royalties. 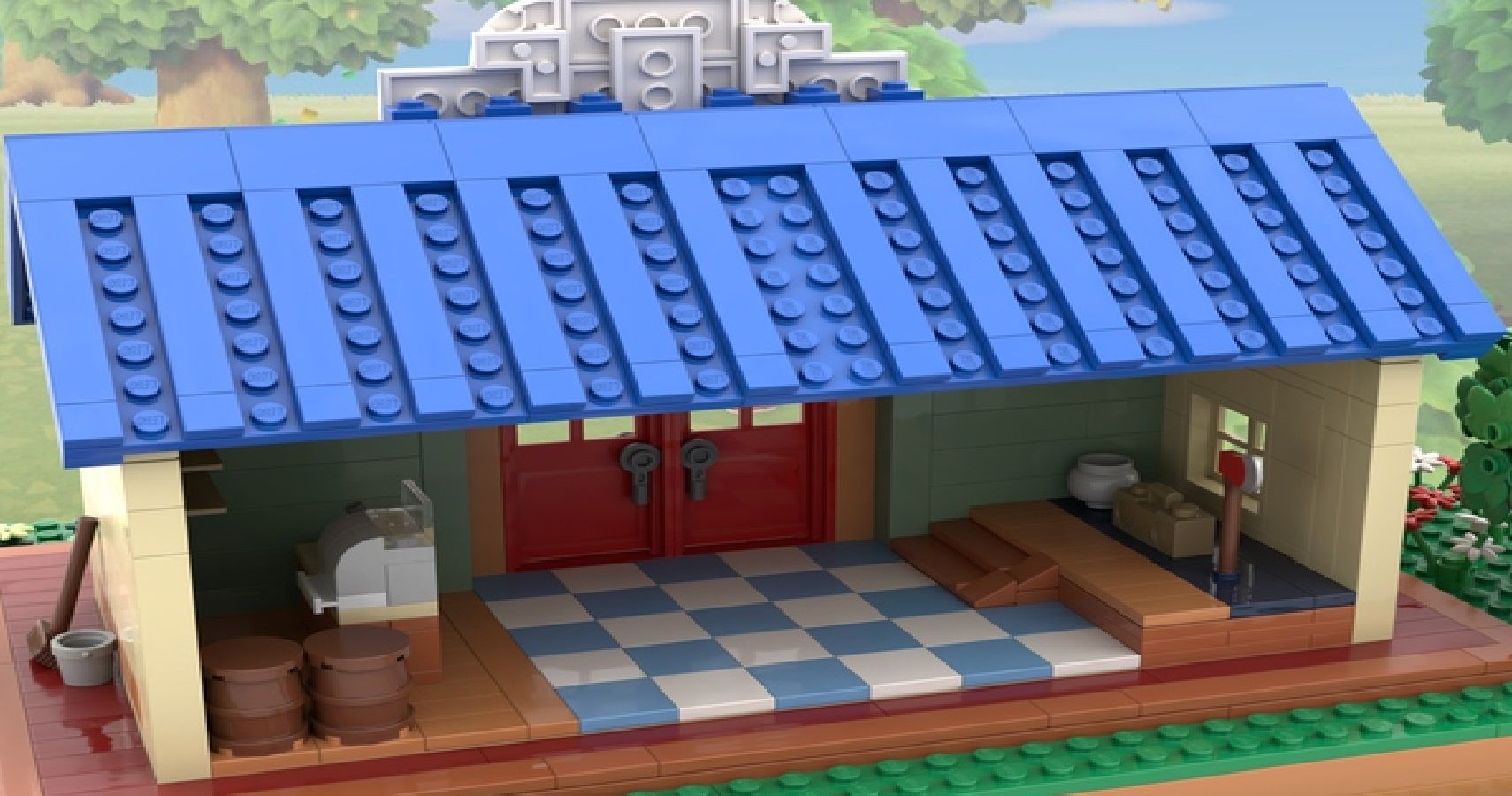 The Nook’s Cranny model is extremely detailed, featuring a surrounding landscape, apple tree, Hot Item board, and after hours sales box. Micro_Model_Maker also went the extra mile to design an interior that is an impressive rendering of Timmy and Tommy’s place of business, although not identical. A boy villager is included in the set, but the builder would like to include the Nook boys in this nearly 1,000 part design – if given the chance and the tools to do so. Micro_Model_Maker was one of the 35 designs to be selected for the next round to be considered for purchase. The competition looks pretty stiff, as Nook’s Cranny is up against the house from Pixar’s Up, the studyroom from Community, Appa Team Avatar, Zuko, and Uncle Iroh from Avatar: The Last Airbender, The Rosebud Motel from Schitt’s Creek (complete with the Rose family), and the Sanderson Sisters’ cottage from Hocus Pocus.

Animal Crossing: New Horizons is an absolute sensation and people have been snapping up any and all merch from the franchise for months. Because building is such a huge part of Animal Crossing in the first place, this Lego set coming to life could be huge for avid fans. Regardless of how this round of Lego Ideas pans out, Micro_Model_Maker currently has a design for the Able Sister’s – so there’s still hope for creating something else from New Horizon’s booming economy.