With licensing snags and forgettable movies, Marvel has spent the last several years neglecting one of its most iconic properties, the Fantastic Four. However, earlier this year, Marvel announced that its First Family will be back in a big way, starting with appearances in various games. These appearances have included everything from the team being announced as future DLC in Marvel Ultimate Alliance 3 to the Bombastic Bag Man suit being added to Spider-Man on PS4.

In Marvel Strike Force, that return came in the form of Raids that featured Doctor Doom as a non-playable character. While it was cool to see Doom in the game, it was disappointing that he wasn’t playable and none of the Fantastic Four appeared. However, when I interviewed FoxNext VP and GM Amir Rahimi a couple months later, he told me the studio had acquired the rights to the Fantastic Four and that fans should look forward to “some really cool stuff.” The content Rahimi hinted at has finally been unveiled, as the Fantastic Four and their longtime ally/nemesis Namor are joining the roster soon.

While we don’t yet know their full movesets, FoxNext has passed along the passive abilities of each character revealed today. As expected, the Fantastic Four has strong synergies with each other. Mister Fantastic’s synergies seem like the most beneficial of the group, as he can boost his resistance and focus up to 20 percent while simultaneously boosting those attributes of Fantastic Four or Namor allies. He also assists in each attack by Fantastic Four or Namor allies when the ability is fully powered up, while clearing blind from that ally. In addition, he can remove positive effects from up to three random enemies.

Outside of Alliance War, Namor doesn’t have the massive synergies with the Fantastic Four that the proper members of the team do, but he appears to be a huge asset in War Offense. While attacking in Alliance War, Namor grants offense up, deflect, and damage boosts to all Fantastic Four allies and himself. In addition, his leveled passive ability also gives him damage and armor boosts across all modes.

These characters will be added as a part of the game’s next update on August 5. Prior to this announcement, the most recent additions to the Marvel Strike Force have included several X-Men and the Sinister Six. FoxNext has also been teasing the arrival of Agent Coulson, and has said it’s currently working on bringing Cyclops to the roster. For more on Marvel Strike Force, check out my opinion piece on why I find the game so addictive. In addition, you can check out the updated list of the massive roster of heroes and villains in Marvel Strike Force. 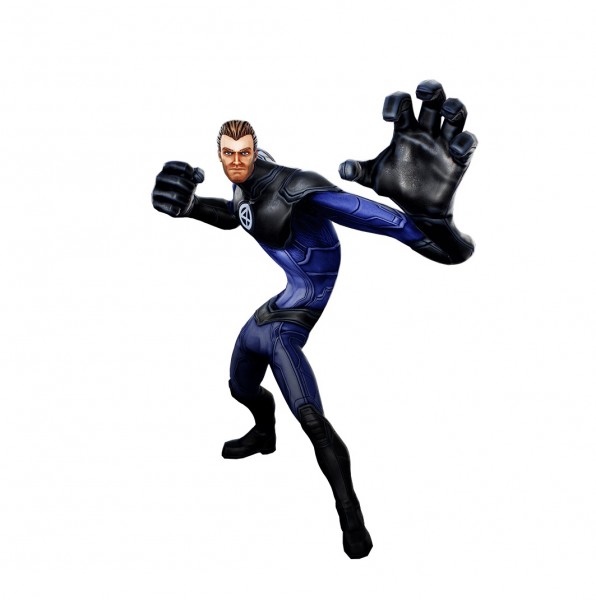 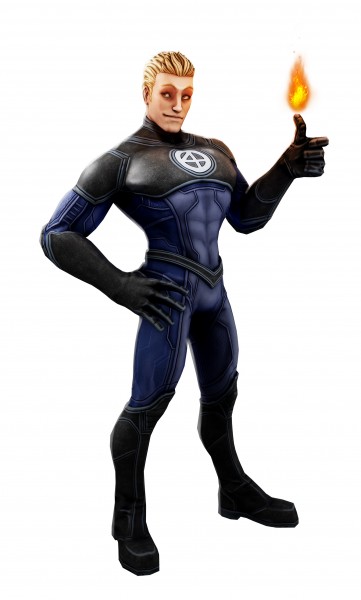 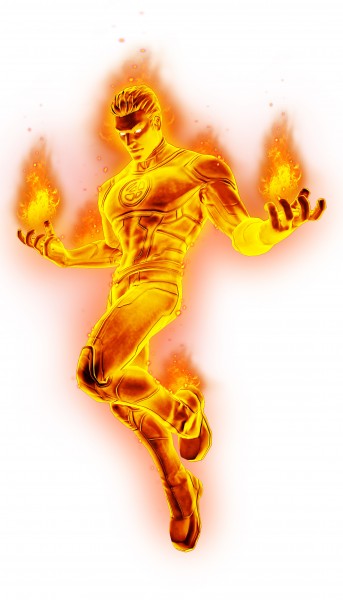 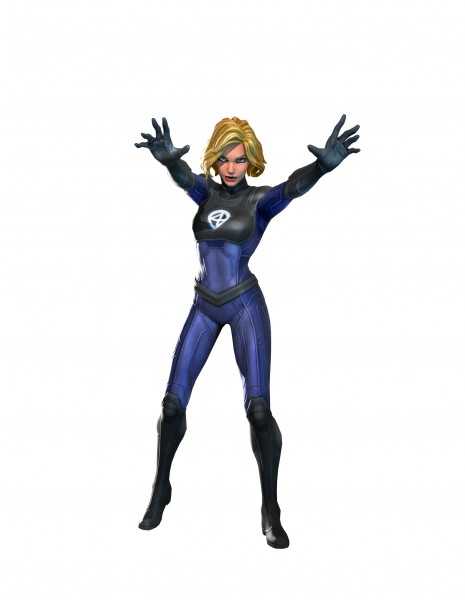 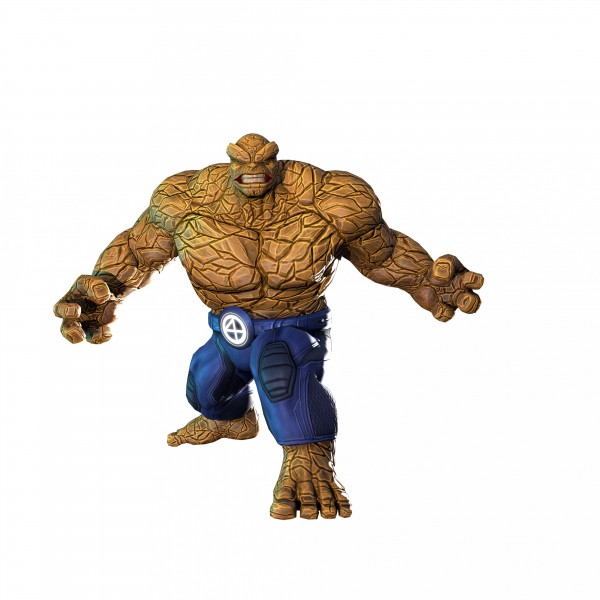 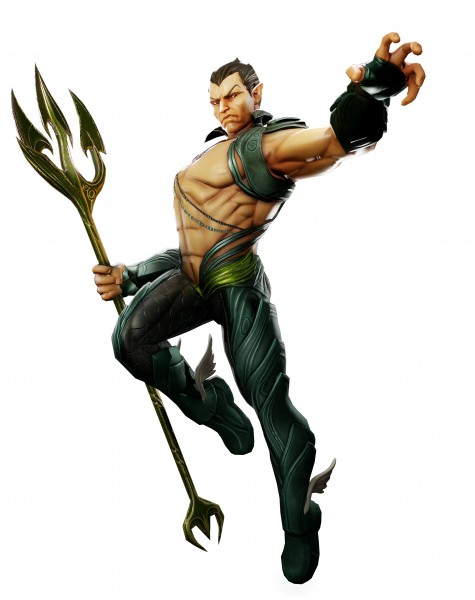