Last year, EndeavorRX became the first-ever video game to gain FDA approval for use as a medical treatment. Right now its only indication is for children between the ages of eight and 12 with ADHD, but one doctor thinks it could help improve cognitive function seen in many COVID-19 patients.

According to a recent interview with The Verge, Faith Gunning –a neuropsychologist at Weill Cornell Medicine – stated there are many similarities between symptoms the game is known to treat and symptoms of COVID-19 patients with lingering cognitive impairments. Gunning is officially launching a study to test the video game treatment and should begin recruitment in the near future.

“The primary objective of this study is to investigate the efficacy of AKL-T01, a remotely-delivered digital cognitive intervention, relative to a waitlist control in improving cognitive functioning in COVID-19 survivors,” reads the description of the trial. AKL-T01 is – of course – not your typical medicine. Rather, it’s the EndeavorRX video game. If all goes as planned, COVID-19 patients that suffer from lingering cognitive issues will see improvements after following a strict EndeavorRX playing schedule. 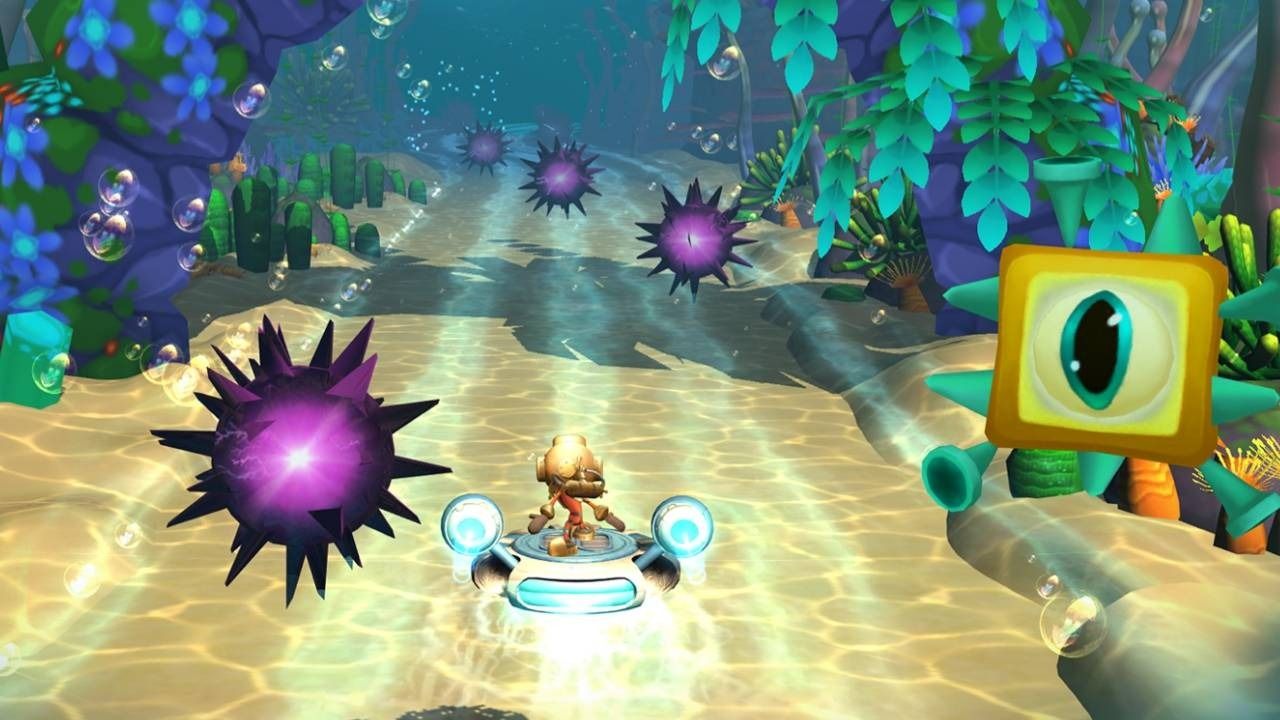 Gunning said “individuals who had moderate to severe COVID-19” are most likely to exhibit symptoms of cognitive impairment and that these symptoms are “not representative of the general population.”

“We did a study on patients following an infection with COVID-19. I’m going to give the caveat that these are individuals who required hospitalization and had rehab before they were discharged home. So these were individuals who had moderate to severe COVID-19 — so it’s not representative of the general population. What we found is that a very high percentage of individuals had disturbances that ranged from mild to severe in their cognitive function.”

However, Gunning remains optimistic about EndeavorRX’s chance for success. She’s already studied the effects of the game on middle-aged and older adults with depression and cognitive issues, and she discovered that “those people do show changes in their brains.” Gunning doesn’t think this treatment will become necessary for all outgoing COVID-19 patients, but believes it could be beneficial to anyone who suffers from cognitive impairment after coming down with a severe case of the disease.

If you’re interested in learning more about the study, you can check out Dr. Gunning’s research on the Weill Cornell Medicine website.

NEXT: Double Fine Confirms Psychonauts 2 Is Still On Track For 2021 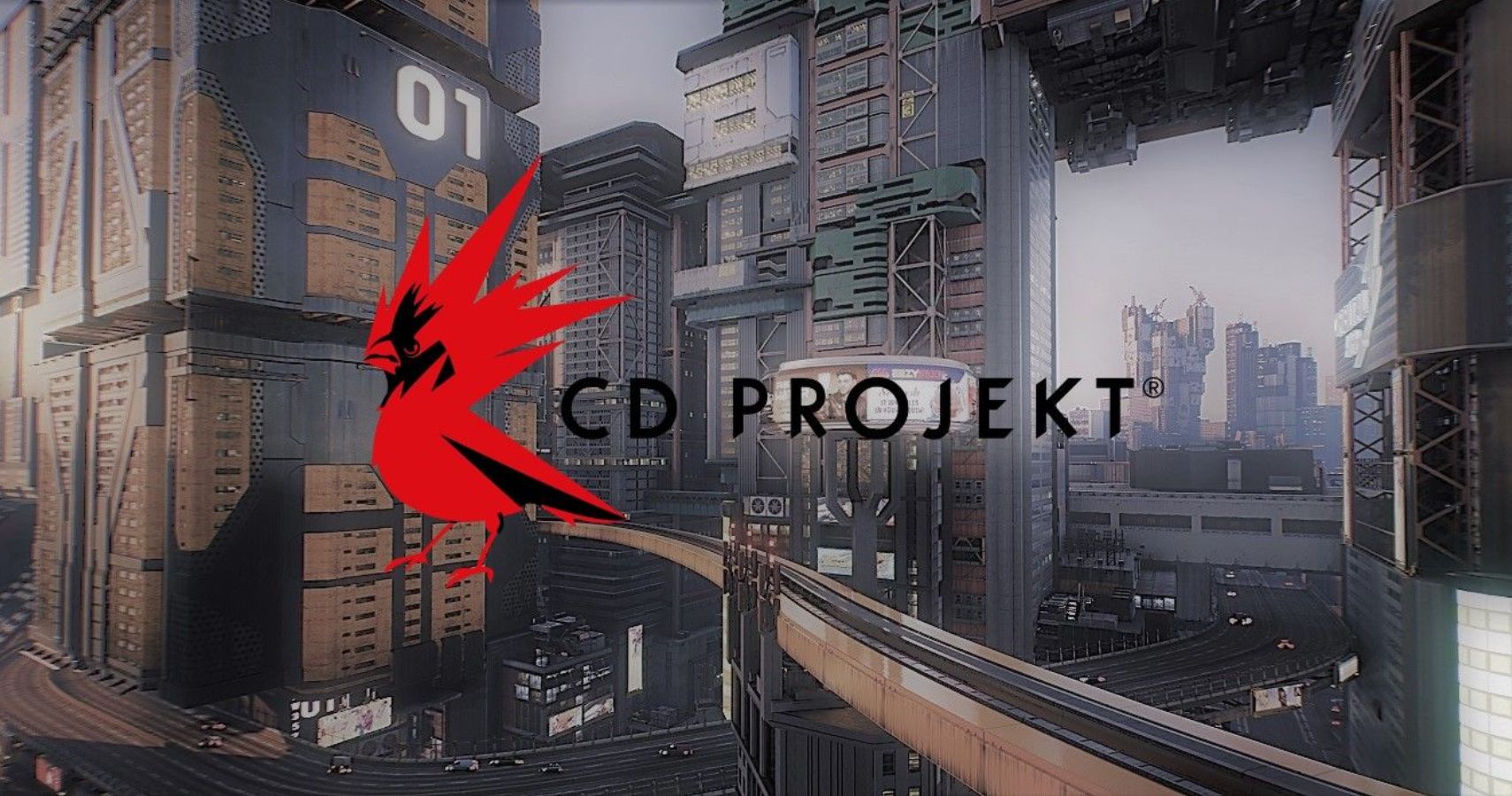