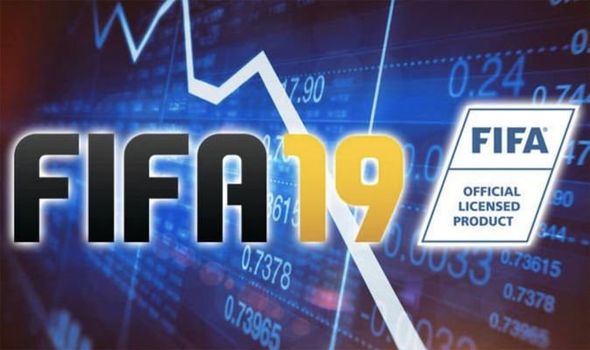 The EA Sports server status makes grim reading for fans, who have complained about not being able to access FIFA 19.

Independent website Down Detector has received hundreds of reports that FIFA 19 isn’t working.

The outage tracker monitors social mentions around certain topics to detect when services go down across the world.

The Down Detector outage map shows that the FIFA 19 issues are affecting users in the UK and Europe.

Fans have also expressed their disappointment on social media, while the EA Help page has confirmed that maintenance has been extended.

The news comes after FIFA rival PES announced plans to release a new demo at the end of the month.

eFootball PES 2020 will receive a free playable demo on July 30 for PS4 and Xbox One.

According to Konami, 14 teams will be available to try in the demo, including Arsenal, FC Barcelona, Boca Juniors and River Plate.

FIFA 20 is also expected to receive a playable demo before release, although not until September.