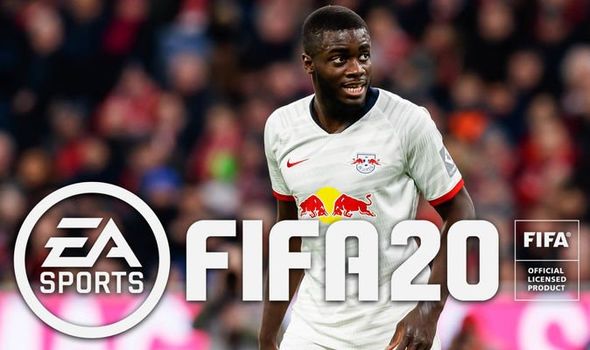 FIFA 20 TOTW 22 is getting revealed today by EA Sports with the past week’s best performing players getting a FUT Ultimate Team card ratings upgrade. As regular FUT Ultimate Team players will know, the newest FIFA 20 Team of the Week squad is announced each Wednesday at 3pm UK time. The official EA Sports Twitter account announces the new FIFA 20 TOTW cards ahead of them becoming available in FUT packs from 6pm UK time.

Players will be getting Ultimate Team ratings upgrades in FIFA 20 TOTW 22 based on how well they have performed in real-life fixtures.

And ahead of the FIFA 20 TOTW 22 reveal predictions have been made about which players will make the cut in the next Team of the Week squad.

In a post online Futhead have predicted which players will be getting selected by EA for FIFA 20 TOTW 22.

And Futhead has predicted that no Premier League players will be making it into the next Team of the Week squad.

This is likely due to the Premier League winter break that is going on, which means only a handful of games were played over the weekend. 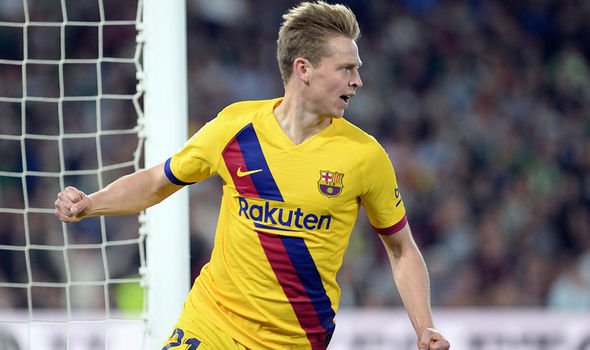 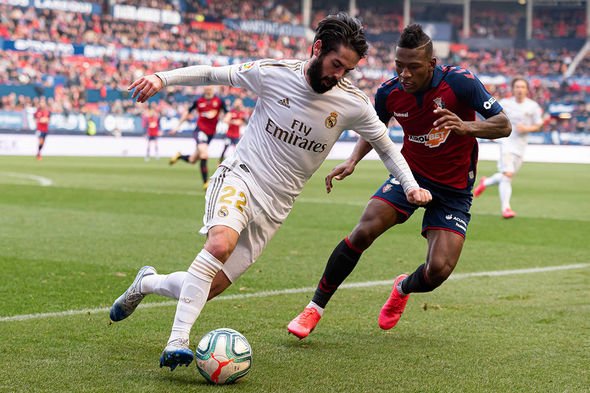