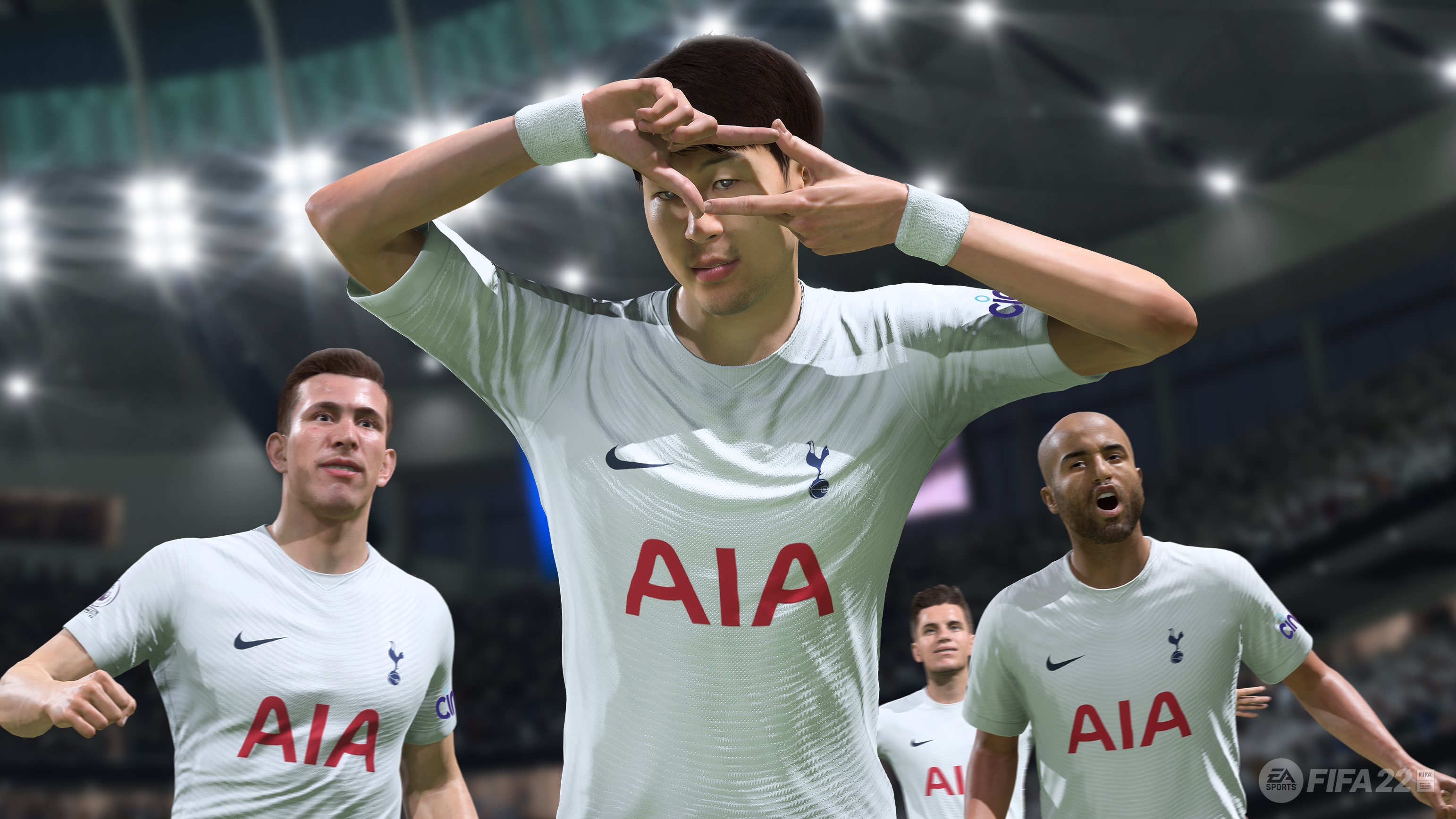 Rumours suggest that EA may be planning to make next year’s new FIFA game free, while keeping paid-for microtransactions and Ultimate Team.

FIFA 22 is out next week and, like all FIFA entries, is destined become one of the best-selling games of the year. But it may be that it will end up as the last version of the game to claim that accolade, as rumours suggest EA are planning to make it free-to-play.

The suggestion comes from regular FIFA source Donk, who also claims that FIFA 23 will embrace full cross-platform play between all formats – allowing Xbox and PlayStation players to compete and trade with each other.

Donk’s tweet is not exactly packed with details but the fact that eFootball – what used to be PES – is already going free-to-play this year makes the rumour relatively easy to believe.

EA almost certainly don’t care what Konami are doing with not-PES but they long ago reached the point where they make more money via microtransactions than game sales, so going free-to-play is likely to be more profitable – in that it will attract even more potential players to the game.

Games like Fortnite and Call Of Duty: Warzone certainly haven’t suffered using the same model and it comes with an important bonus for EA, in that it may help to avoid any regulatory restrictions placed on it by governments around the world.

Some countries, such as Belgium, have already attempted to remove microtransactions from the game, and there have been rumblings of the same thing happening in the UK and elsewhere, but if each new FIFA game were free that would lessen the pressure for intervention.

Free-to-play seems inevitable for FIFA’s future but whether it will happen with FIFA 23 is hard to say without a more substantial leak. But it could well be that FIFA 22 will be the last one you ever have to pay for.