Do you remember the last time you pulled a Team of the Week card and actually got excited? I think mine was in FIFA 20. This year, I came close to excitement when I pulled a nice Andy Robertson card for my Liverpool past and present team, but my joy was quickly quelled when I realised I already had his Road to the Group Stage live card that was better in every way.

Red picks are nice, but that’s purely for the colour and prestige associated with them. You earned those cards through sweat, tears, and a thousand cheeky pullbacks in FUT Champions, and you’ll show them off, goddammit. My 84-rated Jude Bellingham stayed in my squad for an embarrassing length of time just because he was a red pick. But he was a weak link in my team.

I haven’t used a single Team of the Week player this season, at least as far as I remember. For a quick recap: Team of the Week players are an upgraded version of a player’s Gold card awarded in recognition of good play that week. If a player has another good week – a hat-trick the week after scoring a brace, for example – then their next Team of the Week card will be an upgrade on their upgrade. However, the upgrades are constantly outclassed by other cards, and FIFA has outgrown the need for the cards. 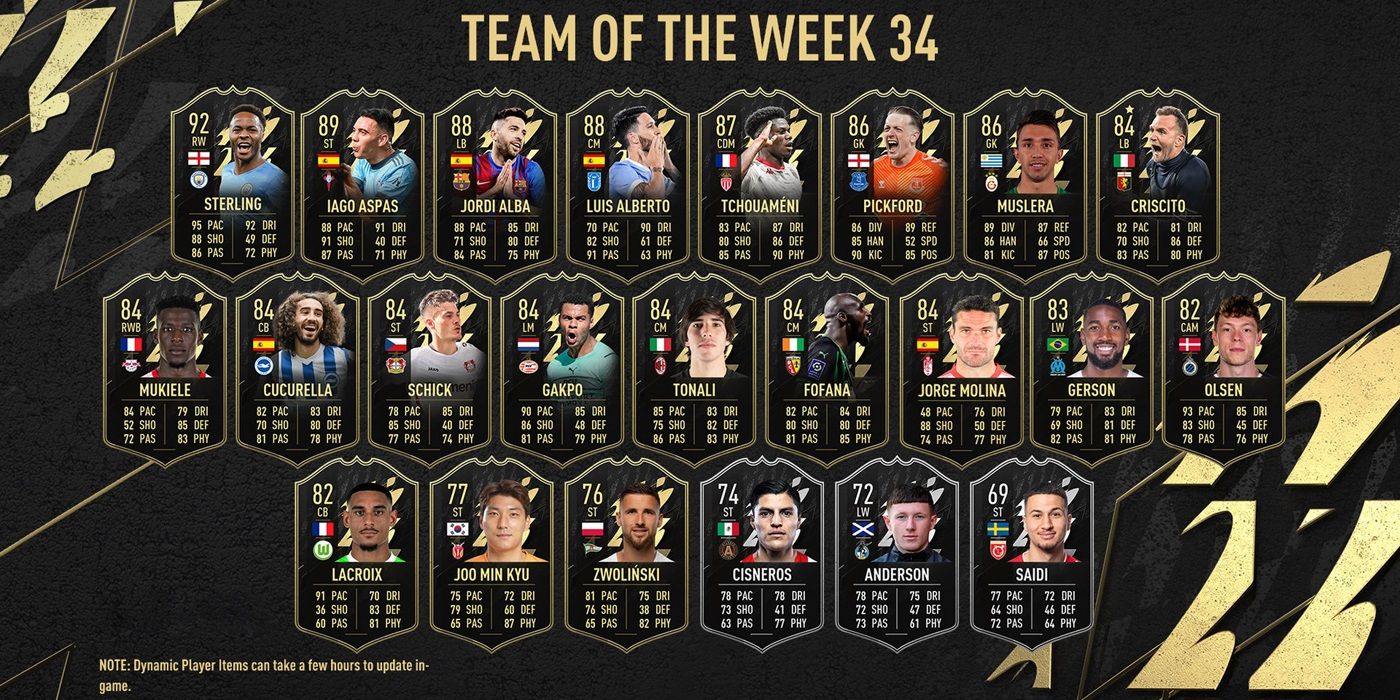 For many years, Team of the Week was basically the only upgrade a card could get. Team of the Year and Team of the Season would rear their heads once a year respectively, but other promotions were few and far between. Nowadays, however, there isn’t a day without another promo.

Even before Team of the Season, which is the most fun time to grind upgrade packs and play matches with cracked squads, every FUT 22 promo outclassed that week’s Team of the Week. Sure, if you were lucky enough to hit Mbappe he would be the star of your team, but if you didn’t have that lottery-sized slice of luck or millions of coins just lying around, none of the rest of the team would get a look in. But why is it that promos are so much better than Teams of the Week?

For starters, EA gets to choose which players are in each promo. There are always a couple of fan favourites, as well as useful players to add to your squads. The developers know that pacey wingers will be in demand, so they add a couple into the squad. A pacey CDM? Perfect, let’s pop Sandro Tonali in. Nobody’s using Marcelo this year? We’ll give his card the digital equivalent of anabolic steroids and make it one of the best wingers in the game. No, no he’s still a left back, but with those stats he just works better as a striker. 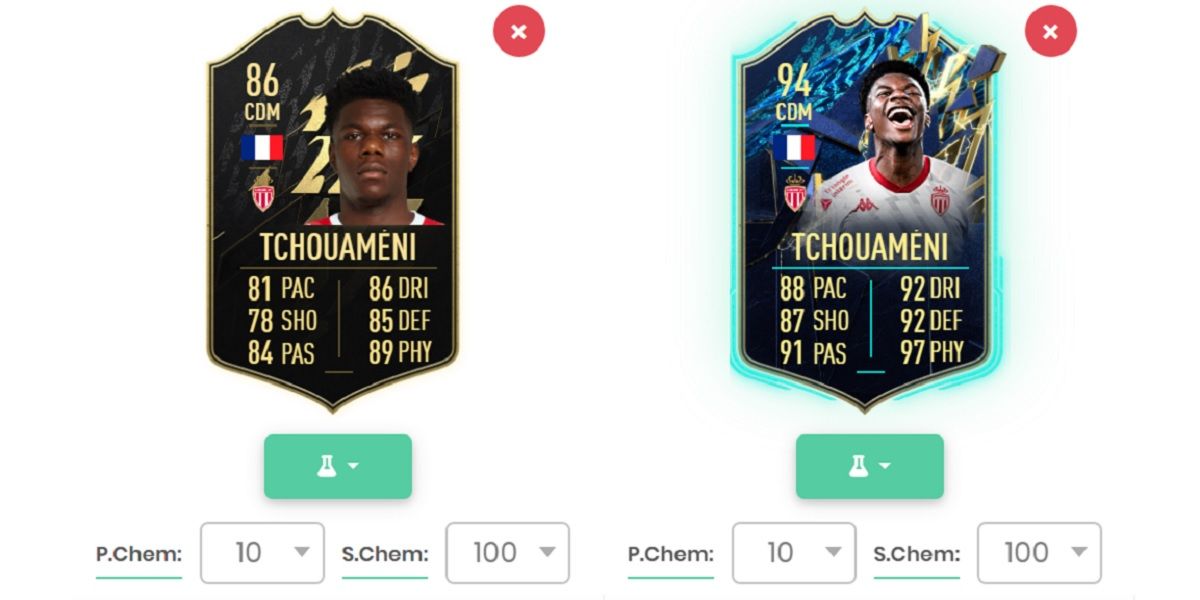 On the other hand, Team of the Week is beholden to the players who performed well this week. It’s great if Neymar clutches a winner for Brazil, but if the standout performance this week was from Junya Ito things start to look a little ropey. If you’ve got a Japanese squad, Ito’s 99 pace will help me skin all those Marcelos and Nuno Mendes’ up top. But for the rest of you? The whole team is pointless.

Team of the Week cards are necessary to complete some Squad Building Challenges, which seems their only use now. It’s an arbitrary requirement that, more often than not, requires you to head to the transfer market and spend 10k on a random player just so you can complete the puzzle. The only exciting Team of the Week players in FIFA 22? The high rated ones. They won’t make your squads, but they’re great fodder for SBCs.

How can EA change things for FIFA 23? Bigger upgrades could impact the level curve as the FIFA cycle goes on, devaluing Team of the Year cards due to Team of the Weeks that are too good. Less frequent promos? I can’t see it happening. EA wants to keep its players playing, and only the FOMO of constant new chase cards will get people back every week. The form-based selection of Team of the Week players means that EA can’t guarantee a chase card every week, so leans on promos to do that instead. We can all tell it’s not working.

Things are changing in FIFA 23. It’s the last EA football sim with the FIFA name, and rumours suggest it’s changing up the chemistry system. I’d like to see it do away with position modifiers too, but could Team of the Week cards be on the chopping block also? It seems unlikely, but they need a serious buff if they’re going to stay.