The Sil'dihn Subterrane is a Variant Dungeon in Final Fantasy 14. This new type of dungeon has multiple paths that must be explored over multiple adventures, with secrets and puzzles to solve each time. At the entrance of the dungeon, you will decide between one of three paths to take, dictating which route you see and which bosses you fight.

To fully explore the Sil'dihn Subterrane, you'll need to enter and clear it a few times. Depending on which door you enter, you will fight different bosses, whose attacks and mechanics are detailed below.

How To Unlock The Sil'dihn Subterrane Variant Dungeon 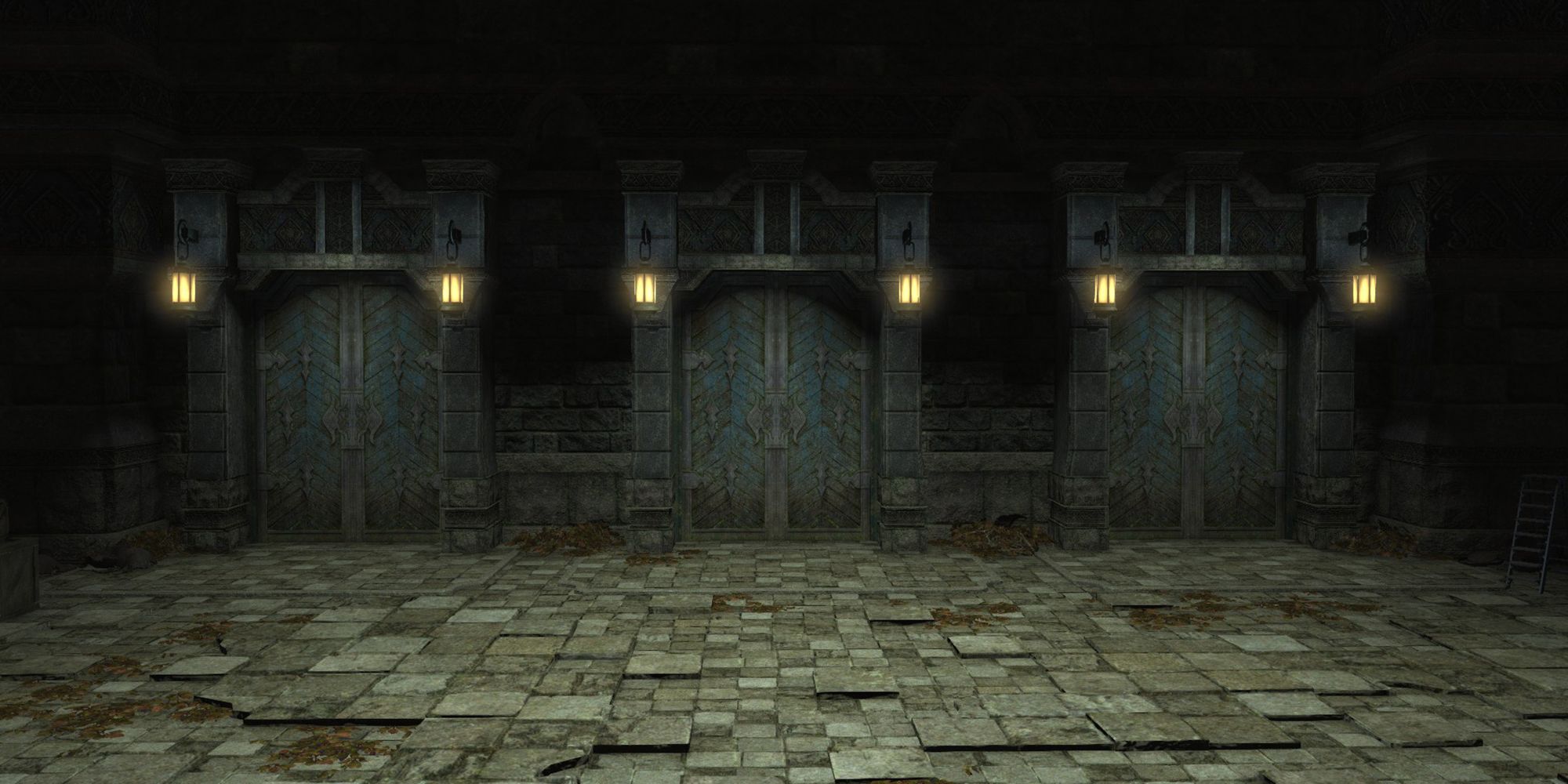 To unlock Variant and Criterion Dungeons, you'll need to accept the following side quests.