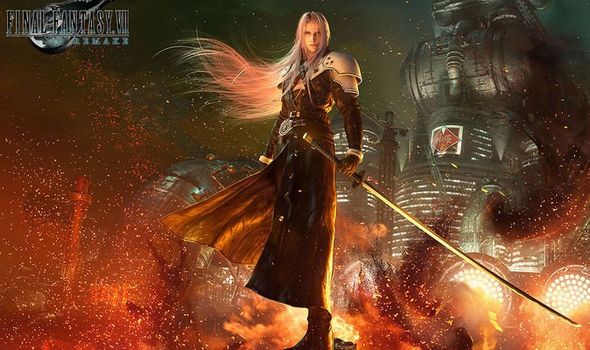 Despite already revealing the FF7 Remake release date, Square Enix could follow up with another surprise or two during the show.

Taking the place of Sony’s PS4 conference, the Square Enix presentation kicks off at 2am UK time on June 11.

But if a recent post on Reddit turns out to be accurate, PS Plus subscribers are in for a special treat.

According to the leak, PlayStation Plus members will be able to download a demo for Final Fantasy 7 Remake on PS4.

The demo – which is the same one that will allegedly be playable on the E3 showroom floor – will be available as a free download, provided you’ve got a PlayStation Plus subscription.

Other rumours suggest that an Xbox One version of FF7 Remake could also be announced.

The game – which was previously thought to be a PS4 exclusive – was advertised for Xbox One on the Gamestop Ireland website (via Reddit).

It’s possible that Sony will have timed exclusivity for the PS4, making an Xbox One release likely.

One thing we do know for sure is that Final Fantasy 7 Remake has a March 3, 2020 release date.

The news was announced during a special Final Fantasy concert held before E3.

“Rebuilding and expanding upon the legendary RPG for today, Final Fantasy 7 Remake tells the story of a world fallen under the control of the Shinra Electric Power Company, a shadowy corporation controlling the planet’s very life force as mako energy,” Square Enix explains.

“In the sprawling city of Midgar, an anti-Shinra organization calling themselves Avalanche have stepped up their resistance.

“Cloud Strife, a former member of Shinra’s elite SOLDIER unit now turned mercenary, lends his aid to the group, unaware of the epic adventures that await him.”

Check back at 2am BST on June 11 for more about Final Fantasy 7 Remake and its possible PS Plus demo.