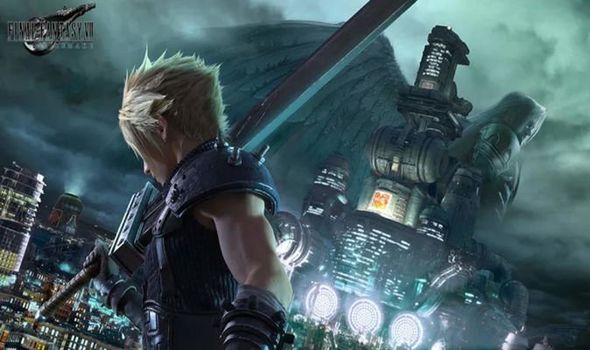 The Final Fantasy Remake release date looks to have been confirmed before the big E3 2019 conference with Square Enix.

According to Kotaku, the information was first revealed during a recent musical event hosted by Square Enix.

During the event headlined by the director of the original FF7 game for PS1, Yoshinori Kitase, it was revealed that Square Enix plans to launch the Remake project in 2020.

Fans had been tracking the event online, looking for whatever clues might be dropped before the big E3 2019 reveal.

But it seems a lot were surprised to find out that the official release date before the Final Fantasy 7 Remake E3 event.

This is being held by Square Enix early on Tuesday morning in the UK and can be watched via YouTube.

At the end, it’s confirmed that Final Fantasy 7 Remake is launching on March 3, 2020.