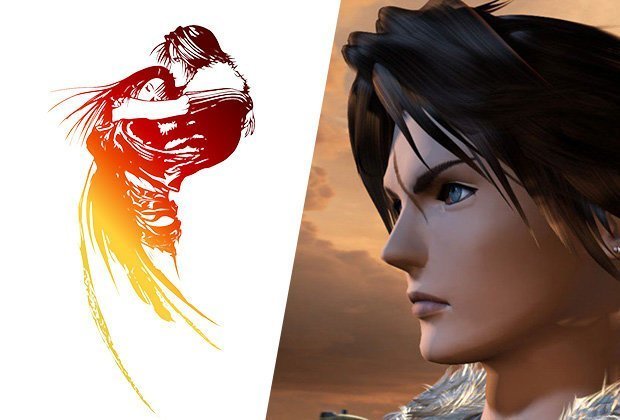 The game isn’t a complete do-over of the title like VII is, but rather a remaster of the original game – a release of the original version with updated graphics, new options and other iterations.

We’ve previously reported on some of the great features the Final Fantasy VIII remaster will have when it comes to Xbox One, PS4, PC and Switch later this year – such as the original PlayStation game’s soundtrack, reworked graphical updates, and more besides.

But new information this week points to another great addition to the game… something that the original release of the title back in 1999 didn’t have: voice acting.

According to a discovery made by fans looking through the source code of the Final Fantasy 8 Remastered website, the new release of the game will include the feature that wasn’t available in the original release.

In fact, mainline Final Fantasy games didn’t get voice acting until Final Fantasy X, which released on the PlayStation 2 in 2001.

According to the website source code, the upcoming re-release will contain English and Japanese voiceovers, and will give players the option of switching between the two – similarly to the feature players could use in the Final Fantasy XII: The Zodiac Age Remastered.

It’s currently unclear whether the vocieovers will be present throughout the whole game (it’s a pretty big title to have all the characters talking, all the time!) or if it’ll just be for cutscenes or special in-game events.

We’re sure Square Enix will clarify the situation sooner rather than later – hopefully along with a release date. All we know so far is that the game is coming in 2019.

Here’s a bit more information on what we know about the Final Fantasy 8 Remaster that’s due to arrive on PS4, Xbox One, PC and Switch later this year:

The remaster will come with improved textures and the following extra features:

Plus, the PC version will allow cheats allowing players to: