Whether it’s grinding for hours in hopes of acquiring a coveted glamour piece or spending actual money on Fantasias—potions that allow players to change any aspect of their character’s appearance, race, or gender—FFXIV players have been known to go the extra mile to make sure their characters look good.

In addition to Fantasias, players can make limited changes to their avatar’s appearance using gil, FFXIV’s in-game currency. But as with most things in FFXIV, accessing this service will require completing an unlock quest.

Here’s how to find and unlock the Aesthetician service in Final Fantasy XIV, and ensure your character is looking as best as can be.

Where To Find The Quest 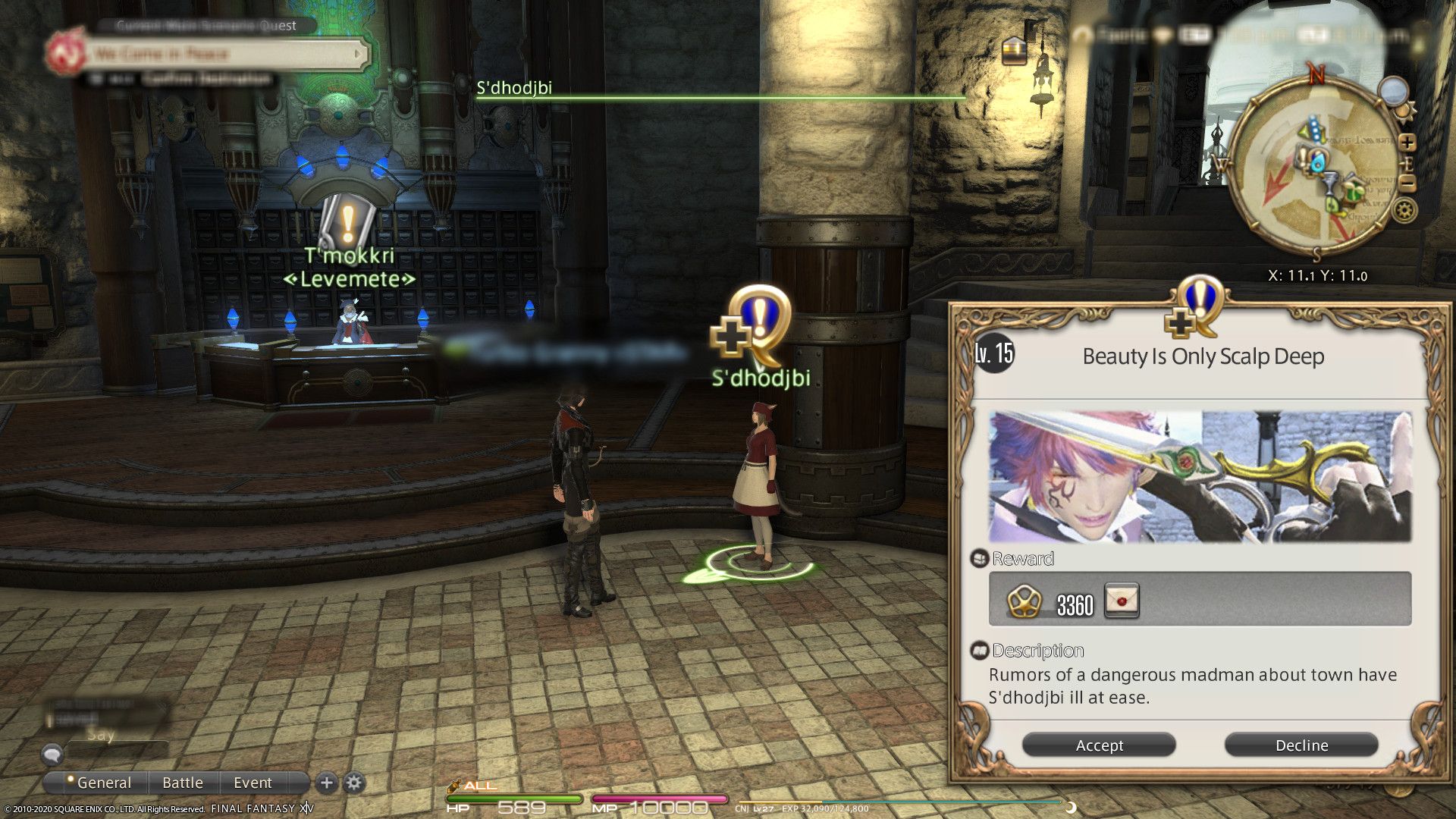 Players will need to be level 15 to start “Beauty is Only Scalp-Deep”. To start, make your way to the Limsa Lominsa Upper Decks and speak to S’dhodjbi in the Drowning Wench, who will direct you to investigate a commotion in the city.

During the quest, players are told to assist Jandelaine, an extremely distraught beautician, who has somehow lost the tools of his trade—as well as his dignity. Players will eventually be made to run around and visit various Disciple of the Hand guilds, which are scattered throughout the different city-states.

If you’re wincing at the teleportation costs, make sure to take advantage of each city’s airship service for cheaper fees!

Haircuts, And Then Some 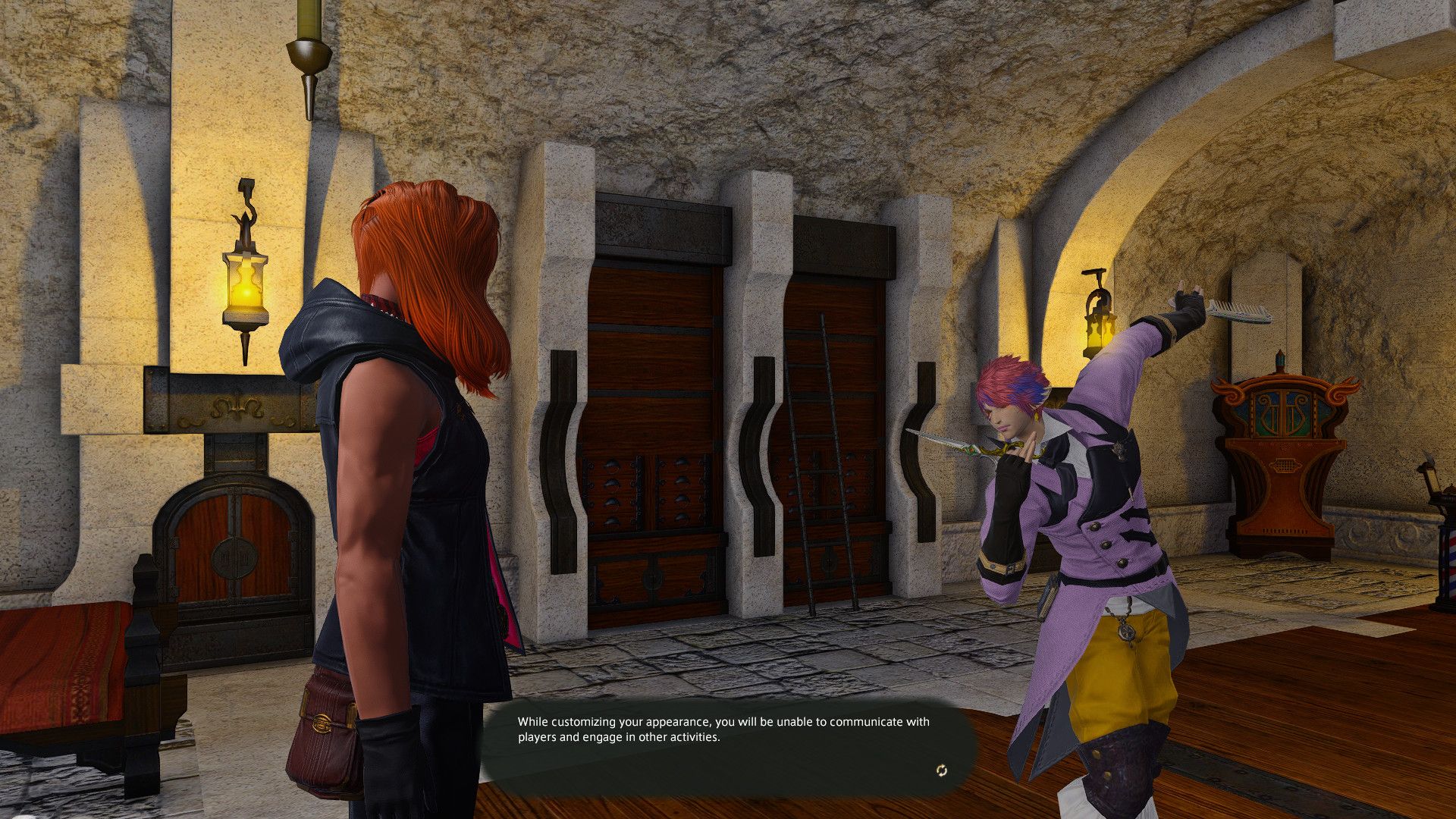 At the end of this quest, players will unlock the Aesthetician service and receive a single Jandelaine’s Token. Players can access the service by summoning Jandelaine with the Crystal Bell found in every inn room. Try not to use the service if you’re queued for Duty Finder or planning on starting an activity soon, as players using the Aesthetician can’t be contacted in-game.

The Aesthetician service will cost 2,000 gil or one Jandelaine’s Token per use. As players will only be prompted to pay after confirming any changes, summoning Jandelaine and experimenting with new looks won’t cost anything. The Aesthetician service allows players to change their hairstyles, hair color, eyebrows, lip color, facial features (scars, bushy eyebrows, etc.), tattoos, tattoo colors, and face paint and face paint colors. 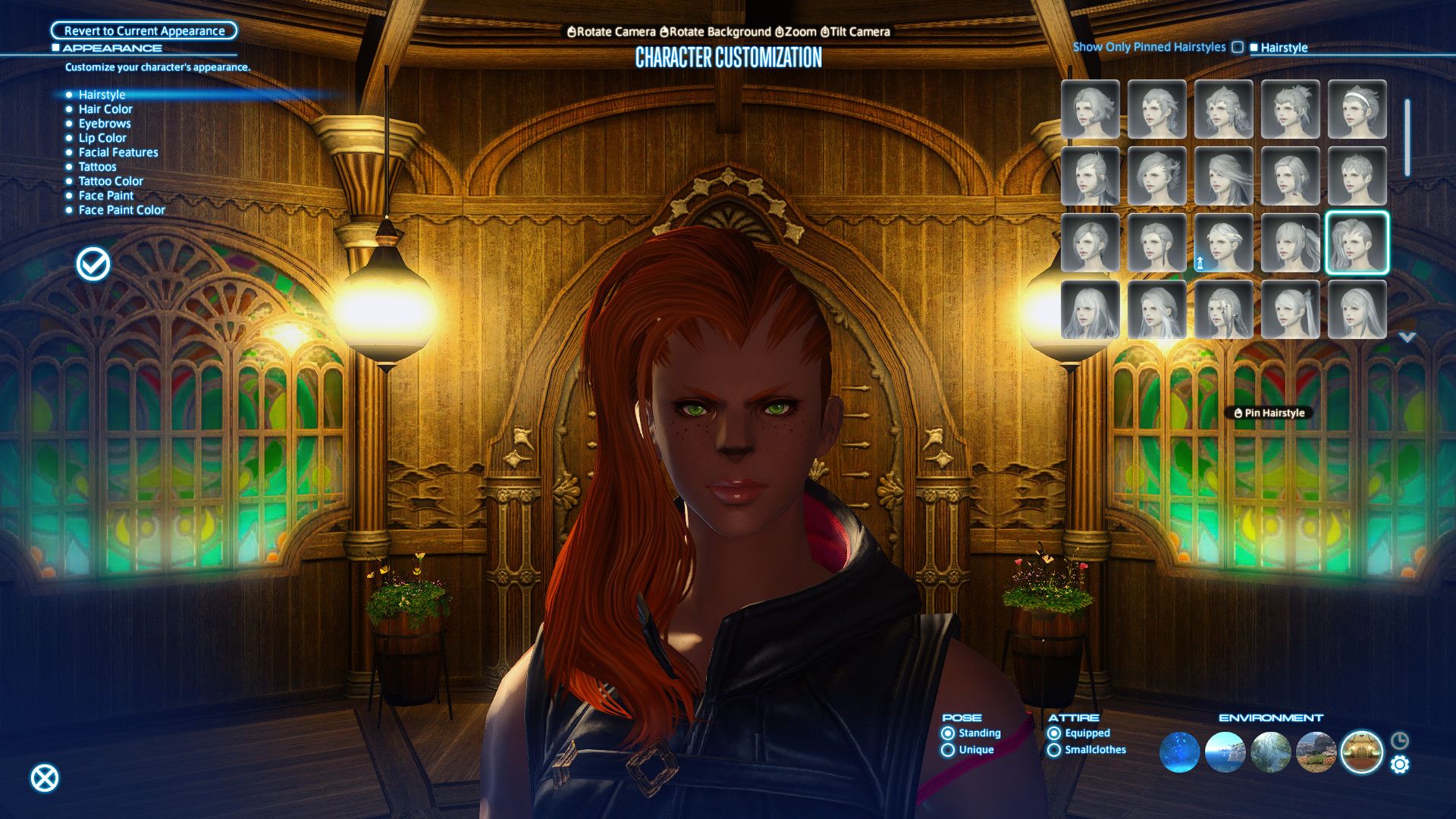 Skin and eye color, as well as character race and gender, can only be changed by using a Fantasia, purchasable from the FFXIV Online Store. In addition to the base hairstyles available during character creation, players can purchase special hairstyles with various kinds of in-game currency or, in the case of various NPCs’ hairstyles, via the FFXIV Online Store. At this time, the Gold Saucer, the Ishgardian Restoration, FFXIV’s PvP arena, the Palace of the Dead Deep Dungeon, and various seasonal events have offered new hairstyles.

The following is a list of additional hairstyles currently available in-game and where to find them:

Most hairstyles can also be purchased on the Marketboard, though they don’t tend to be cheap. If you’re interested, search “Modern Aesthetics” and see what your community members are offering!