One of Game Informer‘s favorite games from last year was the mobile game Florence. At GDC 2019, Florence’s director Ken Wong gave a presentation that shed new light on the emotional game’s unexpected path through development. According to Wong, Florence began with the goal of manipulating some sort of 3D object on a screen. The first idea that the team landed on during a 6-month phase of brainstorming was rotating a 3D puzzle of different human heads and sliding their facial features into place like a Rubik’s Cube. Eventually Wong and the development team at Mountains realized that doing too many of these puzzles back-to-back got boring. 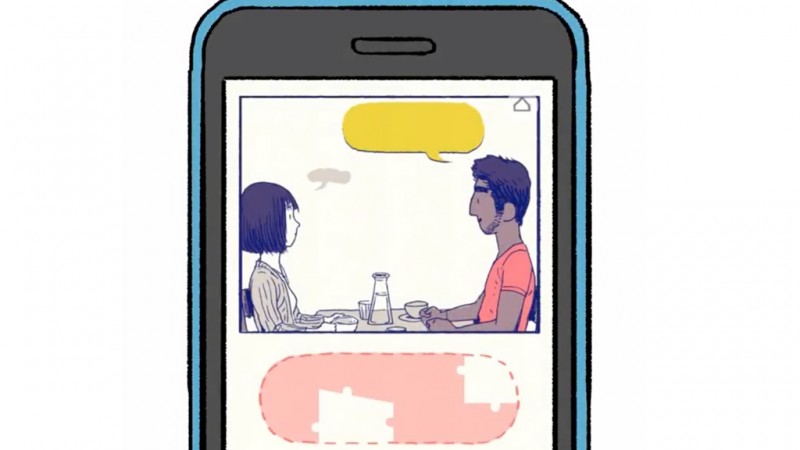 After brainstorming several different topics to adapt to the puzzle genre, the team landed on “the story of a relationship told through a 3D jigsaw puzzle.” Eventually realizing that rotating 3D objects was too awkward, they shifted to cleaner 2D puzzles. From there, they expanded the mechanics beyond base puzzles and embraced their “cross between WarioWare and interactive comic books.” The game’s two main characters that fall in love during the game were originally more blank slates, with ambiguous ethnicities and personalities. Wong realized that there was was more storytelling potential in getting specific, and then added the very specific familial backgrounds for the characters from people that he knew in real life. 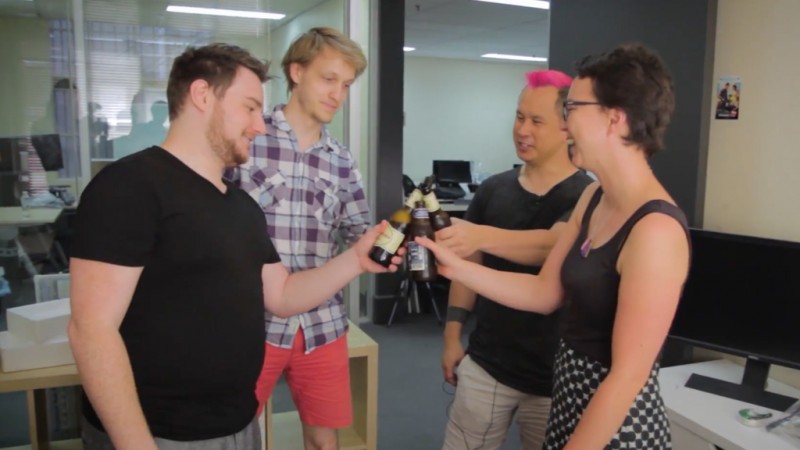 One of the most interesting aspects of the panel was when Wong described how, despite critical success and awards from Apple, Florence only ended up selling “okay.” “Premium mobile is tough,” Wong said. The game made its money back, but ultimately isn’t enough to fund the team’s next project. He said that 88% of the game’s sales came from iOS, with 41% of those iOS sales coming from China. He emphasized that iOS gaming in China is a gigantic market, dwarfing the game’s United States iOS sales of just 22%.

One of the aspects of the game that Wong is the most proud of is that a Chinese developer created a free web game called “A Gay’s Life” that’s largely inspired by the look and mechanics of Florence. The game has been played 1.6 million times, despite currently only being playable in Chinese. Wong encouraged the crowd to use Florence’s mechanics of structure as inspiration for your dream project. “Please feel free to borrow, adapt, or steal,” Wong said.