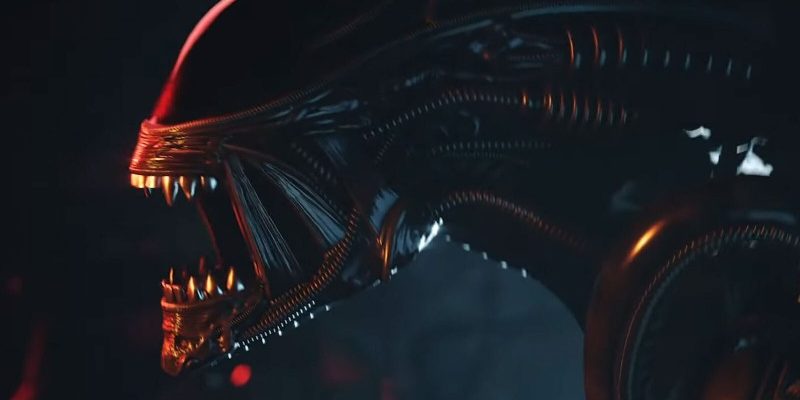 Tindalos Interactive and publisher Focus Entertainment have revealed Aliens: Dark Descent, which appears to be a tactical shooter of sorts, and it’s coming to PlayStation 5, Xbox Series X/S, PlayStation 4, Xbox One, and PC next year.

Revealed during today’s Summer Game Fest showcase, Aliens: Dark Descent is about a squad of marines trekking through a now-destroyed spacecraft on the search for an offline relay. Their goal was simple: get the relay back online, but upon entering the craft, they find it’s in ruins thanks to some Xenomorphs. And not just one Xenomorph, but multiple. It’s coming to consoles and PC sometime in 2023.

You can check out the reveal trailer below:

The trailer mainly was CG and featured a squad of just a few marines, but right at the end, it appeared that some gameplay footage began to play. This gameplay looked like XCOM or The Ascent in that it featured an isometric viewpoint with enemies rushing the soldiers across the screen. It looked great, but because it was just a snippet of gameplay, it’s hard to tell exactly what to expect in Aliens: Dark Descent. Focus Entertainment describes it as an “enthralling single-player squad-based action game set within the iconic Aliens franchise” with “real-time combat.”

“Explore the horrors and wonders of the Alien universe like never before, immersing yourself in a brand new Alien storyline that introduces a new threat and a cast of new marines to the iconic horror franchise. Uncover planet Lethe’s sinister secret, battle against an onslaught of iconic Xenomorph creatures, and put an end to this new menace.
“Recruit, gear up, and customize your squad of Marines with an extensive arsenal of weapons, armor, and special abilities while exploring, as enemies will adapt their tactics to your actions to hunt you down. When ready, embark on high stakes missions in treacherous territory, all the while gathering resources to fix up the stranded Otago spacecraft and researching tech upgrades for your crew.”

Focus Entertainment says players will command a squad as one unit thanks to intuitive controls, allowing Marines to automatically prioritize and execute “complex actions in real-time, based on their respective skill sets and the environment around them.” Players must leverage the surrounding environment to their advantage to seal off checkpoints, unlock shortcuts, and create safe zones.

Are you excited for Aliens: Dark Descent? Let us know in the comments below!