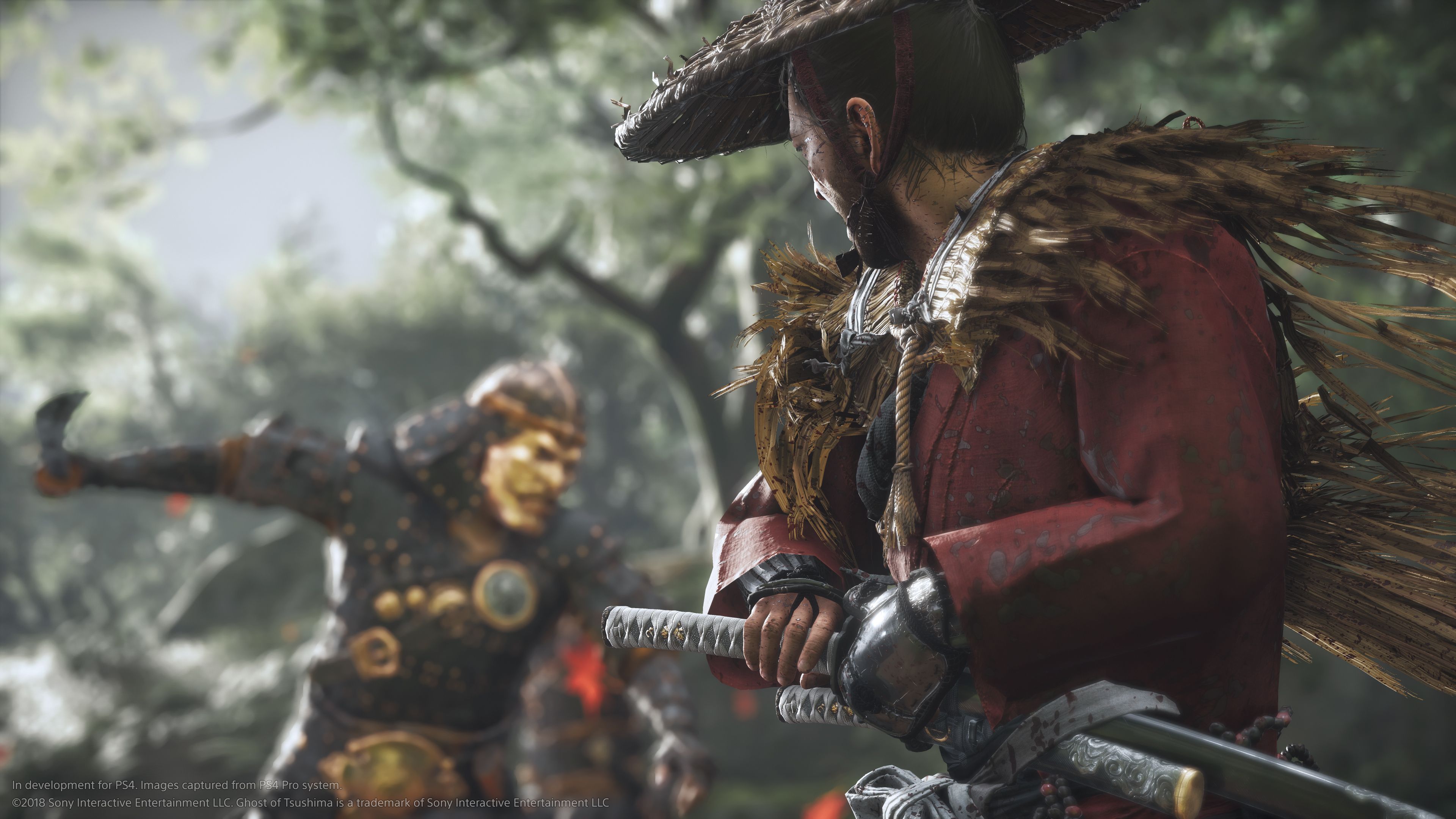 A reader argues that if Sony is going to ditch any game it should be Ghost Of Tsushima, which they accuse of being bloated and repetitive.

There has been a lot of rumours this week about what Sony is going to do with Ghost Of Tsushima next, with talk of a PC and/or PlayStation 5 version and some kind of standalone expansion set on a different island. Together with the planned movie it seems Sony is really keen on expanding the game after it became a surprise hit. I know it’s Days Gone that is usually regarded as the worst of their modern exclusives but for me it’s Ghost Of Tsushima.

I’d like to say straight away that I don’t consider either game to be terrible, just mediocre. I’d say that the most serious problems in both are essentially the same: overfamiliarity and uninteresting characters. In my opinion though Days Gone does slightly better in that it at least has an original gimmick, in the zombie hordes, and it’s not a straight copy of another game like Ghost Of Tsushima is.

As everyone realised very early on Ghost Of Tsushima is basically Assassin’s Creed in all but name. Not the newer ones but the older types without the role-playing elements. A lot of people are nostalgic about the older style and since ancient Japan is a commonly requested setting for the series it’s easy to see why Ghost Of Tsushima was a big hit, especially given how good the graphics are.

Suffice to say I am not nostalgic about the old Assassin’s Creed games at all and even at the time found them to be bloated, repetitive, and with painfully uninteresting characters and stories. This is also something Ghost Of Tsushima copies exactly.

It seems very obvious that what developer Sucker Punch was really interested in doing was creating a video game version of their favourite samurai movies, which explains why the game looks so authentic and why the combat is also really good. Much better than any Assassin’s Creed and just a few moves short of being comparable to other straight action games.

Everything else though is the most boring, cookie cutter effort you could ever imagine. It’s almost like they made the map then programmed a few variables into a computer to design the rest of the game for them. Put a fox shrine there! A haiku spot here! A Mongol camp here! Rinse and repeat a dozen times and all you have to do is add a few unique missions and you’ve made a video game!

It’s the Mongol camps I hate the most as they’re straight out of Assassin’s Creed and rely on exactly the same sort of super basic stealth tactics; basically, crouch and stay in the grass and… that’s it. I have no idea where the fascination with the Mongol invasion came from, as it all feels very artificial in the way it’s presented, as if they went looking for an excuse to have Ubisoft style encampments to liberate, rather than coming up with gameplay ideas first and then working a story around them.

The problem is that the Mongol invasions happened a long time ago, much before traditional ninjas and the bushido code for samurai. So none of that stuff is in the game, including a lot of the neat tricks and gadgets ninjas would use, and that only makes the game feel even more generic and by the numbers.

I assume the setting was chosen because it was a good excuse to follow the Ubisoft formula and also so they can add the other stuff into sequels. I imagine we’ll be playing as the ancestor of Jin in later games, and so on as the series continues. Which means you have to suffer a game that has none of the coolest bits from Japanese history in and is instead a copy and paste of a bunch of games that are now getting on for a decade old.

Days Gone may be underdeveloped and unambitious but Ghost Of Tsushima is worse on both counts, especially when it’s so proud of silly features like following the wind as a direction marker, which gets old about the second time you use it.

Everything in Ghost Of Tsushima is so formulaic and repetitive and I haven’t even addressed the issue of why Sony, a Japanese company, is letting one of its American developers make a game all about Japan. I can’t help but imagine that a Japanese version of the same basic idea wouldn’t be nearly as unimaginative and I’m certain it wouldn’t be a clone of Assassin’s Creed.

Ghost Of Tsushima isn’t a game to get angry about but I fear that Sucker Punch, who are clearly a talented team, are now going to be stuck making sequels to it for the next decade. I applaud Sony’s attempts to push its first party games as its main selling point but if they’re going to do that they need to be able to let go of games that aren’t up to par. They seem to have done that with Days Gone and I think they should do it with Ghost Of Tsushima as well. 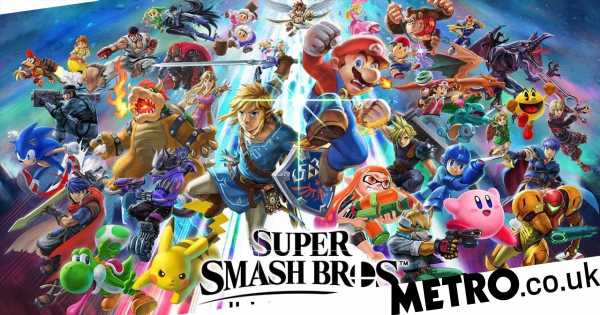 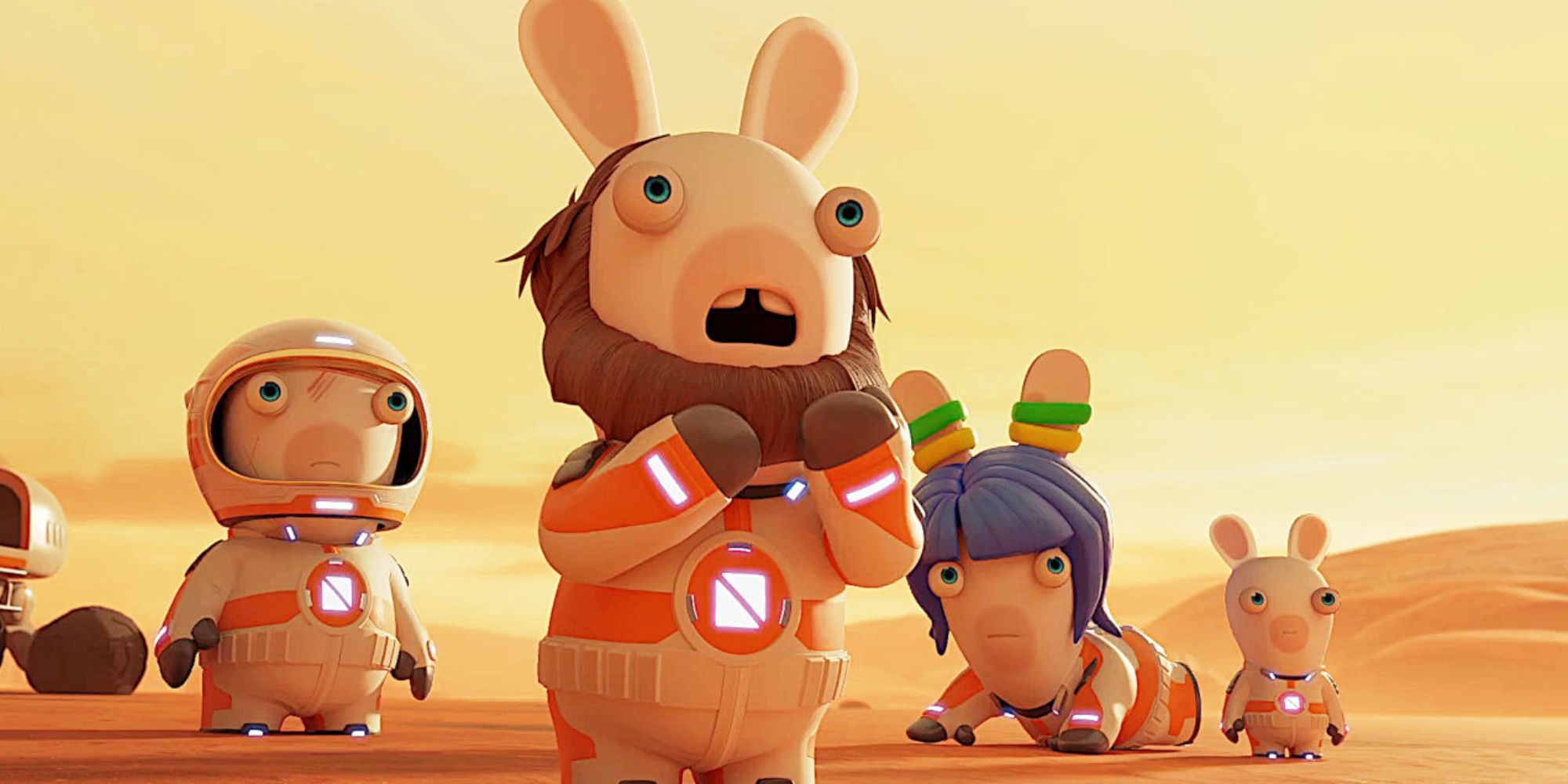