Dark Passenger, a new Polish independent studio formed by CDPR veterans, unveiled its first project. Based on a new concept, the currently unnamed game will be set in feudal Japan and will use Unreal Engine 5 at its core.

The Warsaw-based studio includes CD Projekt Red veterans who were involved in the development of The Witcher 3: Wild Hunt and Cyberpunk 2077, as well as "fresh blood specialists." The team's first original project is currently in its earliest production stage, so the devs have only some artwork to show, capturing the aesthetics of the upcoming title.

The unnamed game will be an online-oriented first-person stealth project, blending together PvE and PvP elements. You will take on the role of the shinobi and kunoichi warriors and face other assassins who are hunting for the same targets. 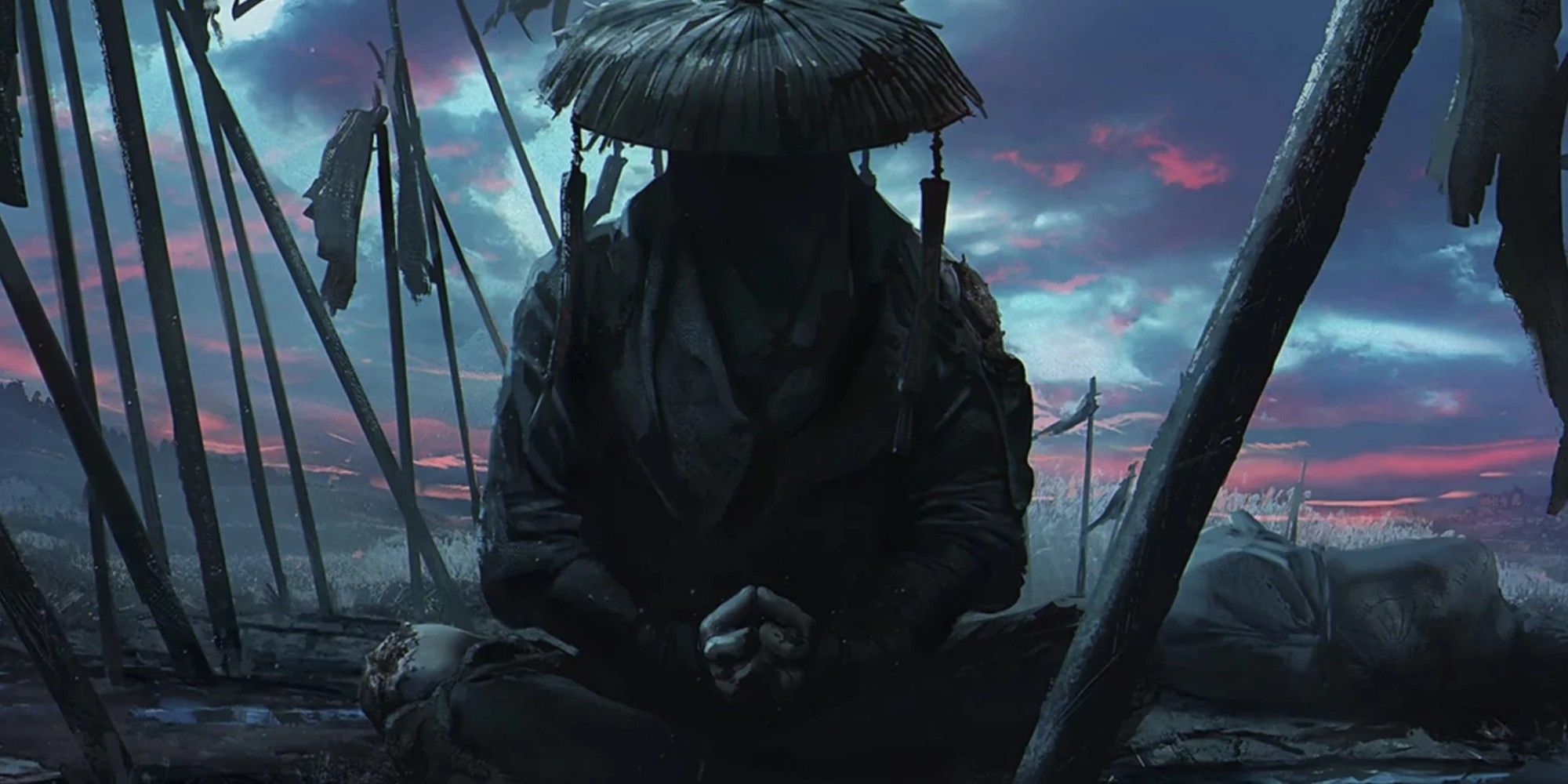 Players will be able to create unique characters and even build their own Dojo — a personal space for training and socialization with other players. In addition, you will be able to modify and customize your weapons such as katanas, shurikens, short tanto blades, or kunai throwing knives.

Another thing worth mentioning is the seemingly deep parkour system and the vertical design of the environment, offering vast possibilities for movement. This allows players to climb fast on walls and pagodas, jump over city rooftops and other obstacles, hide underneath the floors of wooden huts, or even run on arrows that were fired by other players. These are very agile ninjas.

Finally, to make each match unique and unexpected, the studio plans to use advanced procedural solutions, forcing you to adapt along the way and seek a different approach when taking down your targets.

Dark Passenger is building the project on Unreal Engine 5 for PC and current-gen consoles PS5 and Xbox Series X|S. While it sounds promising, it seems the project isn't coming very soon as the studio is still on a hiring spree but it's one to watch out for.