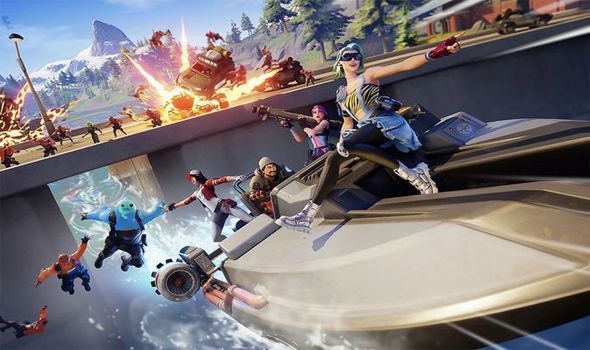 Fortnite fans have uncovered lots of secrets as part of update 11.20.

Update 11.20 is available to download on PS4, Xbox One, PC, iOS, Android and Nintendo Switch.

Following the release of the update, fans have discovered lots of new skins, items, loadings screens and challenges within the game files.

As you can see from Lucas7Yoshi’s image below, fans can expect plenty of new outfits to hit the item shop in the coming weeks.

New skins include the demonic Kurohomura and Dominion outfits, as well as the festive Globe Shaker skin.

Fans will also be able to grab The Autumn Queen skin and the Terns costume, which are both linked to nature.

Perhaps even more interesting are the new loading screens, which can be seen above and below. 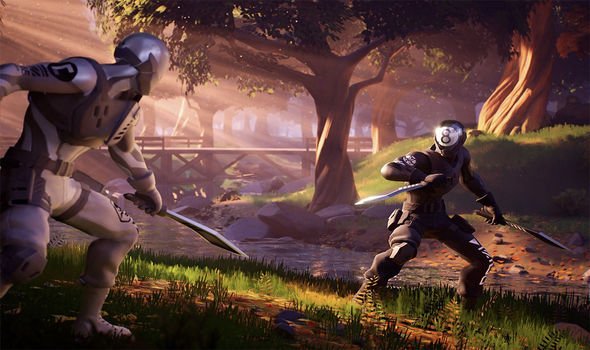 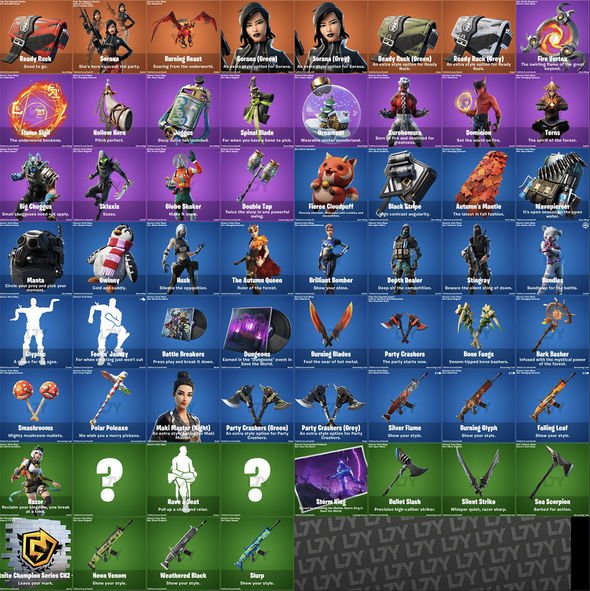 The loading screen at the top of the page features lots of different vehicles, including weaponised cars in the background. Perhaps we can expect new vehicles within the next two weeks.

The next wave of weekly challenges have also been found by hardcore fans. The first set will be available to sample on November 21.

It all begins with the Trick Shot challenge set, followed by Dive and Chaos Rising tasks in the coming weeks.

As for update 11.20, the biggest new addition is DirectX 12 support for the PC version of the game.

“By using DX12, PC players with high-end GPUs may experience a higher and steadier frame rate. This is because DX12 delivers better CPU performance and allows for the distribution of rendering jobs across multiple cores.”

The addition of DirectX 12 support means that even more new features will be added over time.

“In the future, we plan on adding features to Fortnite that are made possible by DX12,” Epic continues.

“Allowing players to opt into DX12 before these features are added will give us valuable information in our development efforts and help us shake out any bugs.”