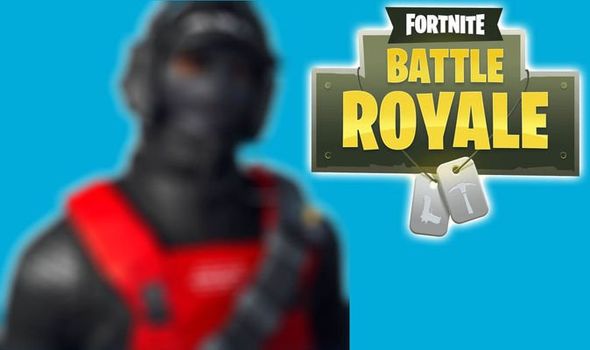 Fortnite fans have uncovered a host of new items following the release of update 8.30.

Unfortunately, however, update 8.30 has a severe lack of new skins.

While there are some skin variants and the unveiling of the Ruin skin, the majority of 8.30 leaks revolve around harvesting tools and wraps.

Available within the next two weeks, the new items were discovered by HYPEX and Lucas7yoshi. 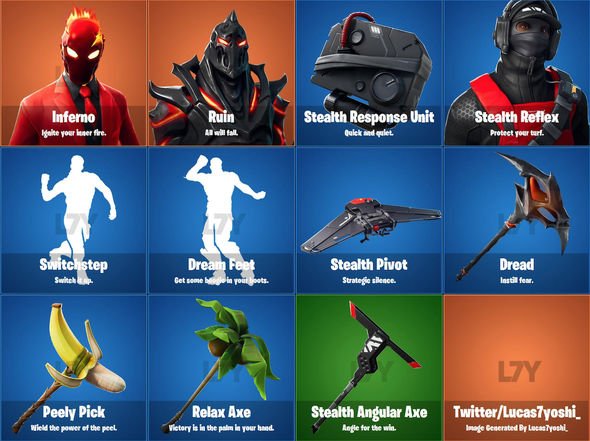 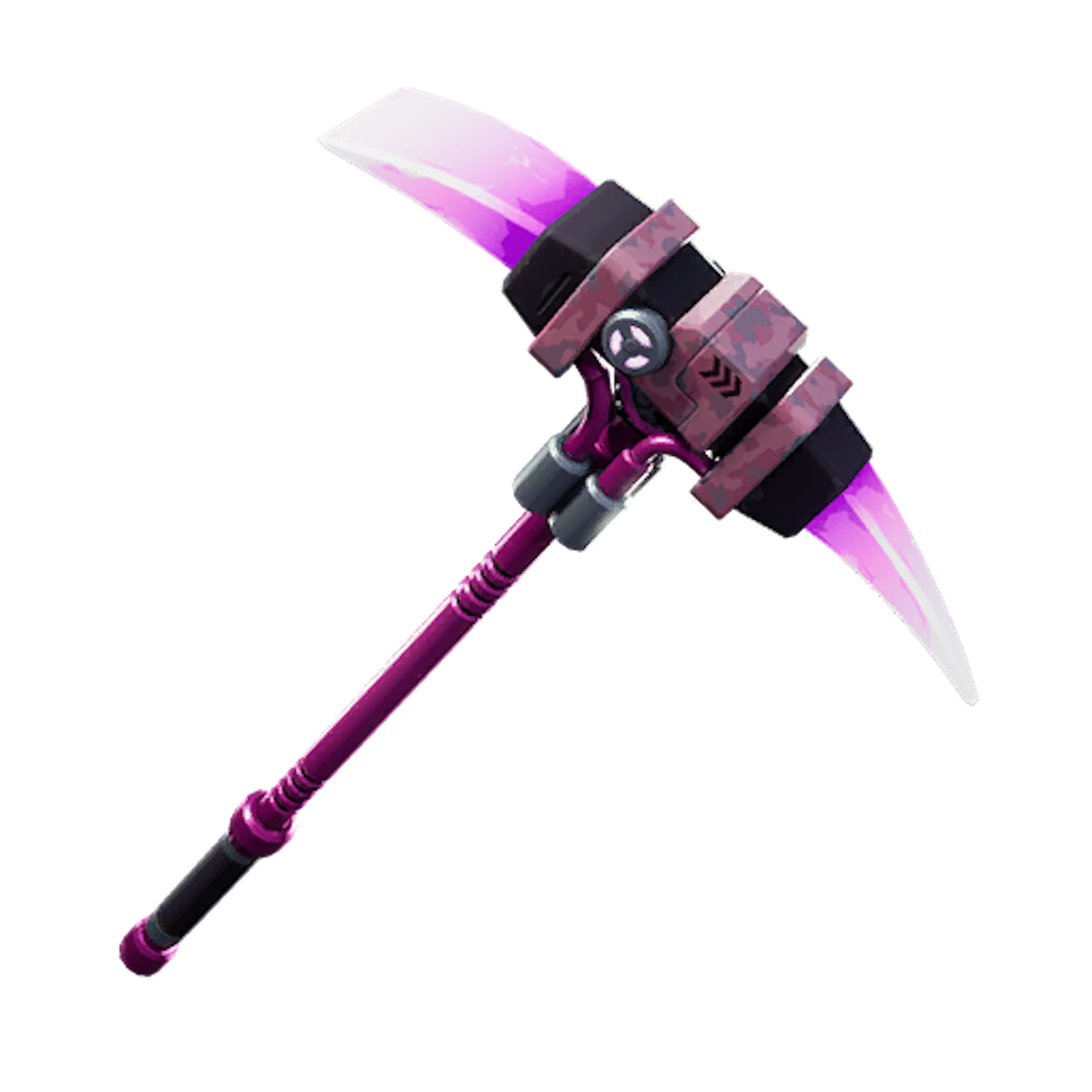 In addition to Harvesting Tools and Wraps, a new style variant for Reflex (top of the page) was also discovered.

Stealth Reflex comes with a different colour scheme, as well as the Stealth Piviot glider and Stealth Angular Axe Pickaxe. 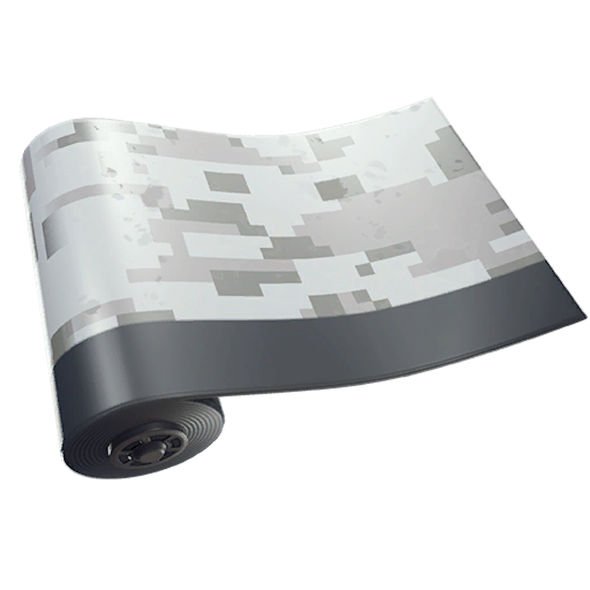 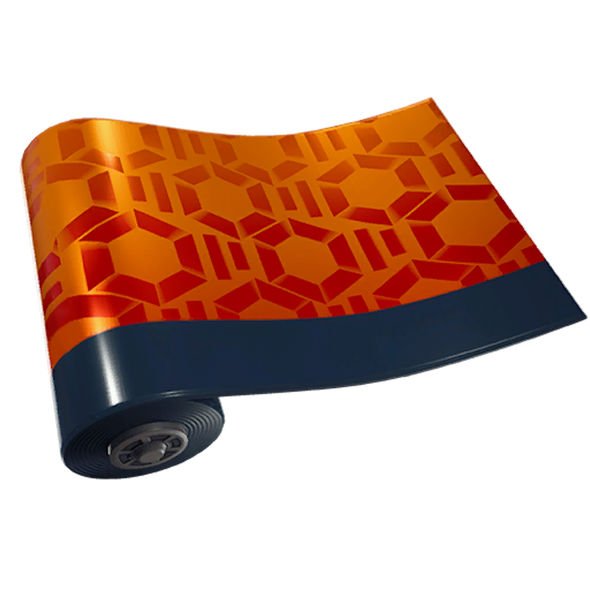 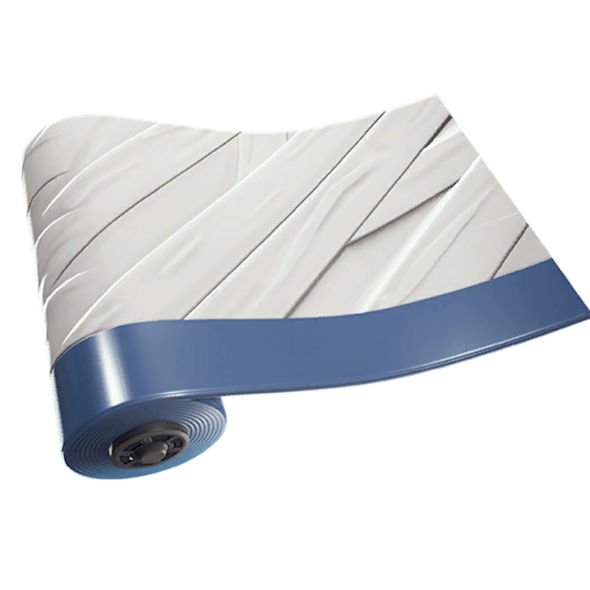 It also comes with its own set of challenges, not to mention some exclusive new rewards.

As part of the event, Epic Games has increased the spawn rate of treasure maps, as well as floor loot.

You’re also much more likely to come across a chest, which means extra items to help you win in Battle Royale.