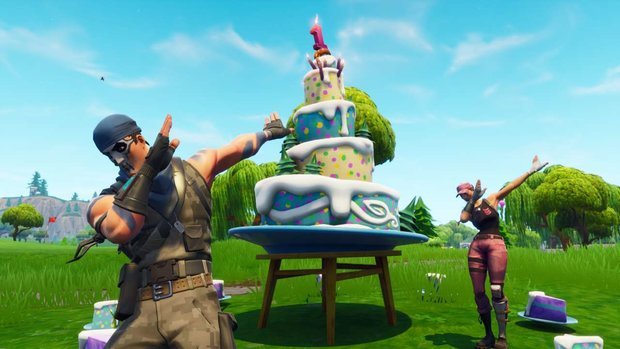 Fortnite’s birthday falls on July 24th, which means that it’s a Leo. That means it’s extroverted, creative, and fiercely independent, also it probably likes cats. Of course, that’s only if you believe in that particular brand of nonsense.

What it does mean, is that the event is likely to either be a single day event starting on the day, or it could be a week-long event that starts or finishes on the 24th. It really depends on just how much they’re planning on doing this year. 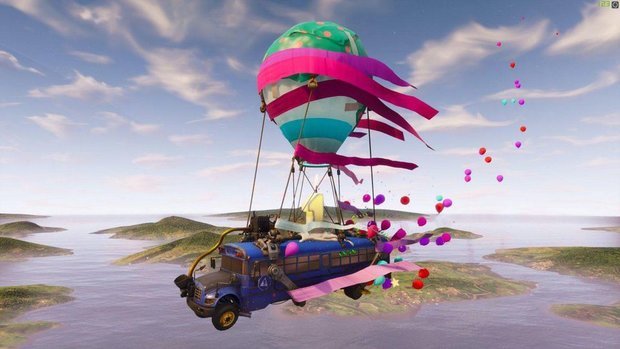 What Could It Be

Last year there were special challenges for the Battle Royale mode. These included things like playing a set amount of matches and shooting people. Standard stuff.

We can expect to see something similar this year, especially given how vanilla so many of the Season 9 challenges have been. Basically, it’s probably worth booking the 24th off on holiday in order to get through this event as fast as possible.

In Save the World, there were some special skins to unlock via the Birthday Llamas. These were bought using Road Trip Tickets, which were awarded during the special event at the time. It’ll probably be more of the same here too, though it’s hard to imagine people playing this mode anymore. Which is a shame, because it’s a lot of fun.

We don’t know anything concrete at the moment, but if Epic doesn’t do another birthday event, then someone who isn’t me will have to eat their hat. I don’t mind who.