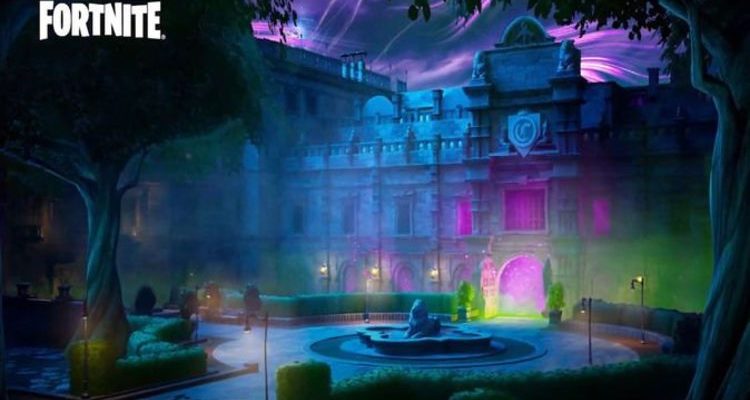 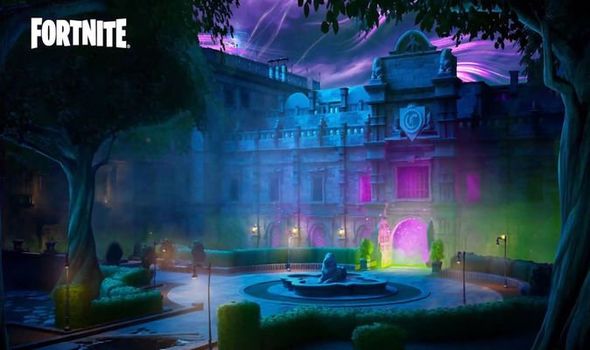 Fortnite Creative Season 6 is set to get a big update in March, and gamers won’t have to wait long for its debut.

Lara Croft has been made part of Fortnite Battle Royale during Chapter 2, but it won’t end with that.

Square Enix has announced that Croft Manor will be coming to the Fortnite Creative Hub later this month, complete with “playable adventure”.

And the official Fortnite Creative social accounts have also revealed the release date and timing of this new Season 6 launch.

According to Epic Games, the new Fortnite Creative Hub will be going live on Tuesday, March 23, and will likely be part of a bigger Season 6 update.

A message from Square Enix adds: “As announced during Square Enix Presents, Croft Manor is coming to Fortnite Creative as a playable adventure on March 23!

“Alliance Studios has been hard at work on the hub and we can’t wait for you to play it! Be sure to check out Fortnite Creative and Fortnite.com on March 23 to learn more.”

So it sounds like there could be a lot more to explore as part of this latest collaboration, starting next week.

Fortnite is not a game that stays in one place for very long and the introduction of Lara Croft is just the latest in a wide-ranging sphere of deals with major companies.

There are already reports that Batman will be coming to Fortnite in a big way, although it’s unclear if this will affect Fortnite Creative.

As mentioned above, Lara Croft is part of the new Fortnite Season 6 Battle Pass and includes the following unlockable items:

The Survival Lara Outfit and Survivor’s Pack Back Bling unlocks at level 15 of the Battle Pass.

Anniversary Lara is unlocked at level 22 of the Battle Pass. After unlocking her, you can access the new look by selecting Survival Lara from the outfit menu, and editing her style.

Classic Lara and her Backpack Back Bling – inspired by classic Core Design renders – will be unlockable by completing specific Battle Pass challenges throughout the season – a set number of challenges will become available each week.

As you level up the Battle Pass, you’ll also get access to other Tomb Raider themed goodies – the Pry Axe Pickaxe (Level 16), the Spelunker’s Special Contrail (level 17), the Evasive Maneuvers Emote (Level 18), the Salvaged Chute Glider (level 20), and a banner, spray, and emoticon.

Epic Games has also just released its latest list of featured Creative Codes, including the most engaged and top rising Creative Games of the week.

You can find highlights listed below, with more codes expected to be shared during the Croft Manor launch: