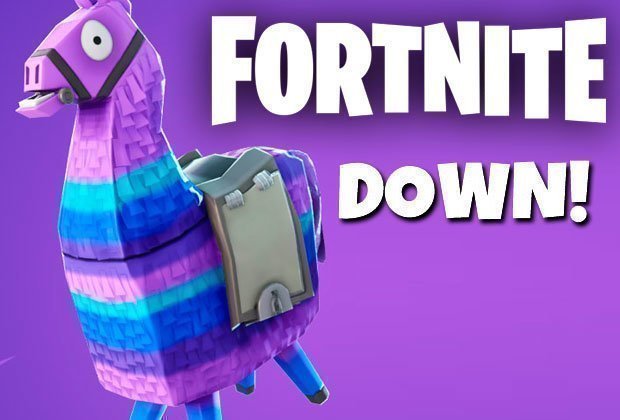 Fortnite Season 9 server downtime is coming this morning, July 17, across all platforms as Epic Games look to release the last BIG update of Season 9.

It’s been three weeks of content updates for the game, so the next Fortnite 9.40 update should be a fairly substantial one.

This means a slew of new features, new skins, plenty of bug fixes and more across all game modes including: Battle Royale, Save the World and Creative.

On top of this though, we now know there’s a new Season 9 event coming this weekend, so we could see plenty of hints at whats to come from that too.

Though we’re at the end of the season, we’ll no doubt see some new skins added too, if only to keep the game’s shop ticking over with new content in the coming weeks before Fortnite Season 10 drops.

However, before any of this can happen, players will need to pull themselves away from the game so Epic Games can perform some server maintenance.

As such, this requires taking the game offline for a few hours.

This means downtime should begin at 9am BST for everyone in the UK, with patch notes normally dropping at 8.30am BST.

It’s still unclear how long the game will be offline, but it’s certainly worth assuming that the game will be inaccessible for anything between 2-3 hours. So we’ll probably see it come back online by around 11-12pm.

Thankfully in the meantime, you’ll be able to read over the games latest patch notes, which we’ll have on Daily Star as soon as they have been confirmed.

Even if you’re a pro, it’s not always easy when you can’t remember where to go, what to shoot or where to find 100 Fortnite Fortbyte locations.

As if that wasn’t enough excitement for one day, the Singularity Skin is now live in the game! But if you want the various Singularity skin styles, you’ll need to look for the Singularity Helmet locations across the map.

But if you click the link you can read about all the forthcoming updates we’re expecting to see when Epic Games releases their update for Battle Royale, Creative and Save the World.