One question that Fortnite players often ask is who are The Seven? They make rare appearances and clues to their involvement are often left throughout the game. Unfortunately, not much is known about this mysterious group, but players have put some things together.

They have patched together clues with educated guesses to come up with some explanations about them. If you have any questions about The Seven’s involvement in the world of Fortnite then this should help give you some of the answers!

10 No One Knows Where They Came From 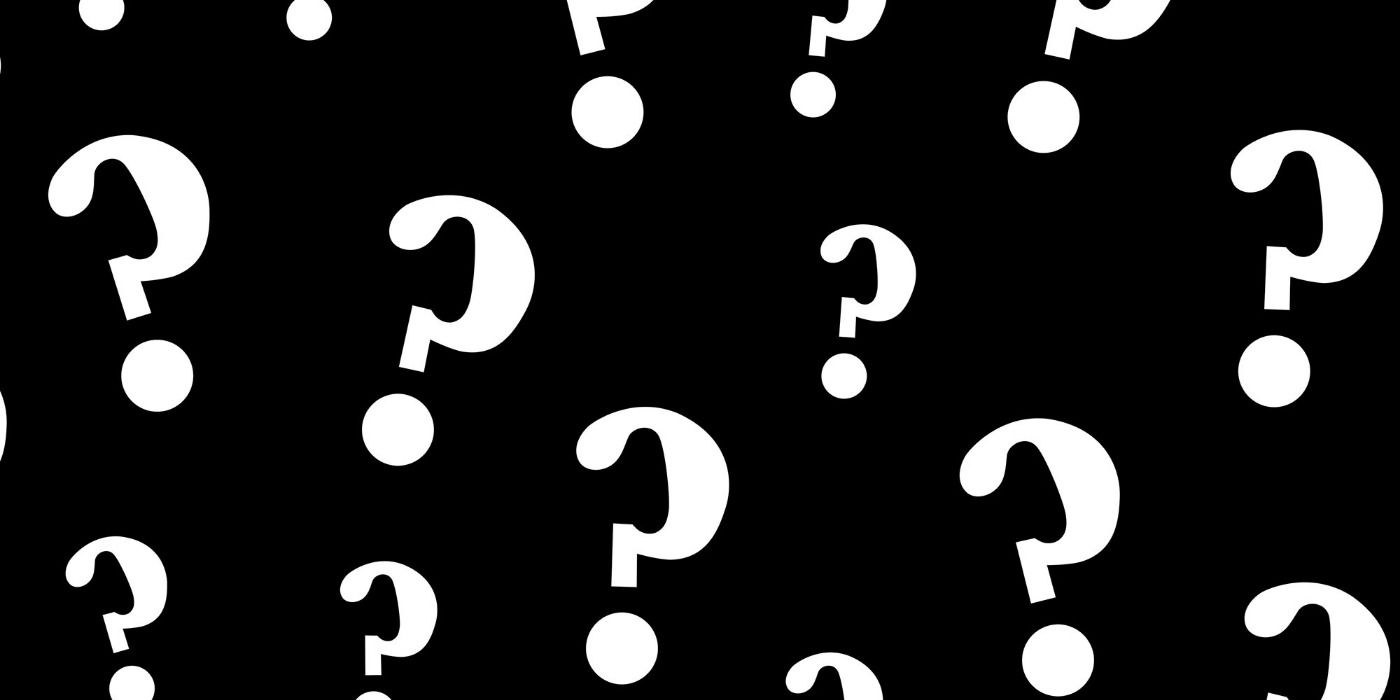 The Fornite universe has never been clear about the exact origins of The Seven as they seemingly appeared out of thin air, despite the game’s longevity in early access. The world in which they came from is unknown, as well as the reason why they had come in the first place. There are several fan theories out there guessing at their origins, but this is still yet to be revealed.

9 It Is Presumed There Are Seven Members 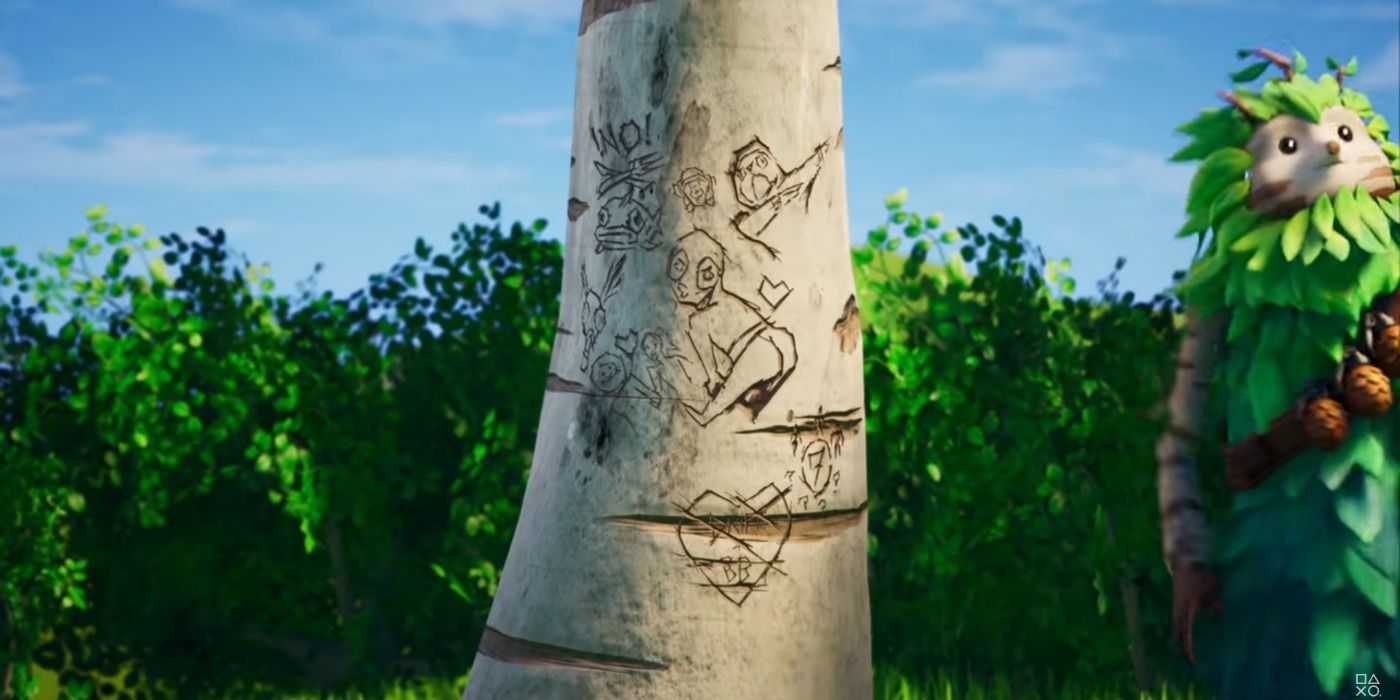 The Seven were officially named in chapter two, season five’s trailer, and from this, it was assumed there are seven members. There was also a marking on a tree in chapter two, season two’s trailer that showed three figures and four question marks. There is no telling when the last of their identities will be revealed, so you will just have to continue on in their story to find out.

8 Theories Say They Are The Same Person From Different Dimensions 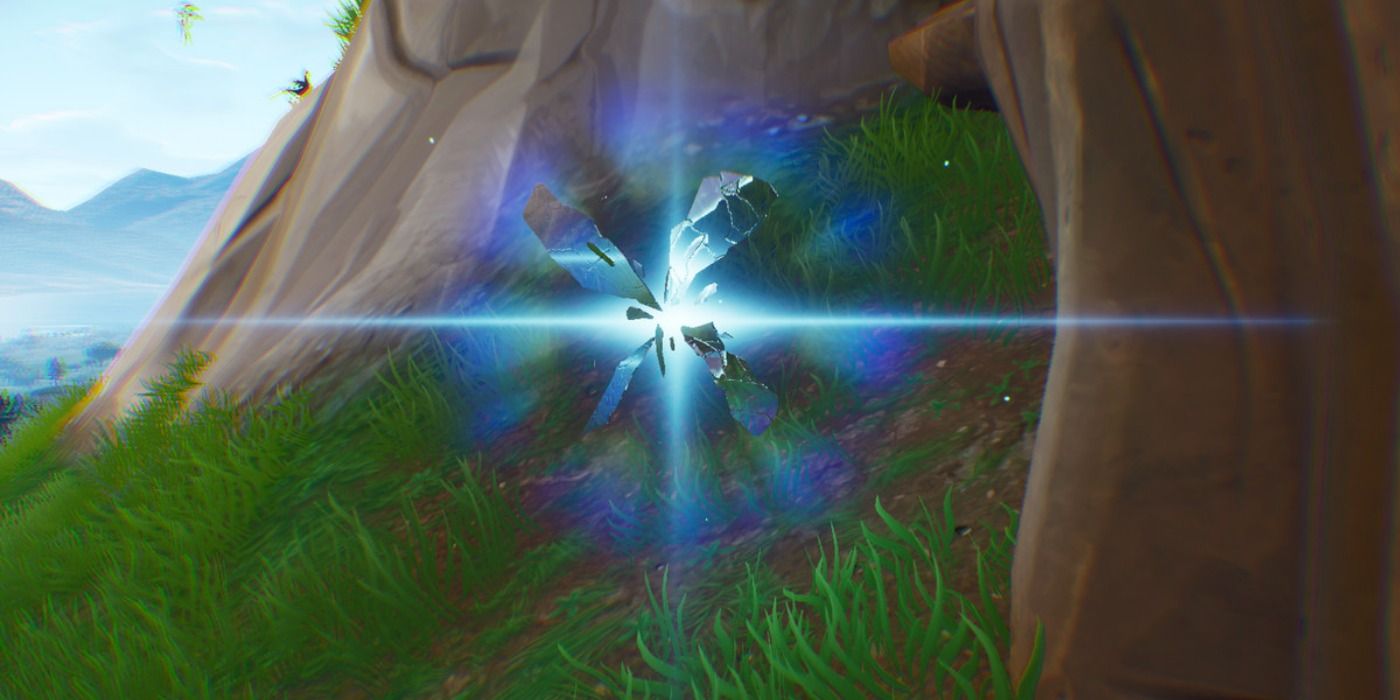 One theory that fans have come up with is that all of The Seven are the same person, just from different dimensions. It is unclear how exactly they have come up with this conclusion, but some connect it back to the fact that a new member of the Seven seems to show up in a new season. They are never seen together until the rifts are opened, which would prove that each one is from a different dimension, like in some similar PC games.

7 Their Goal Is To Contain The Zero Point 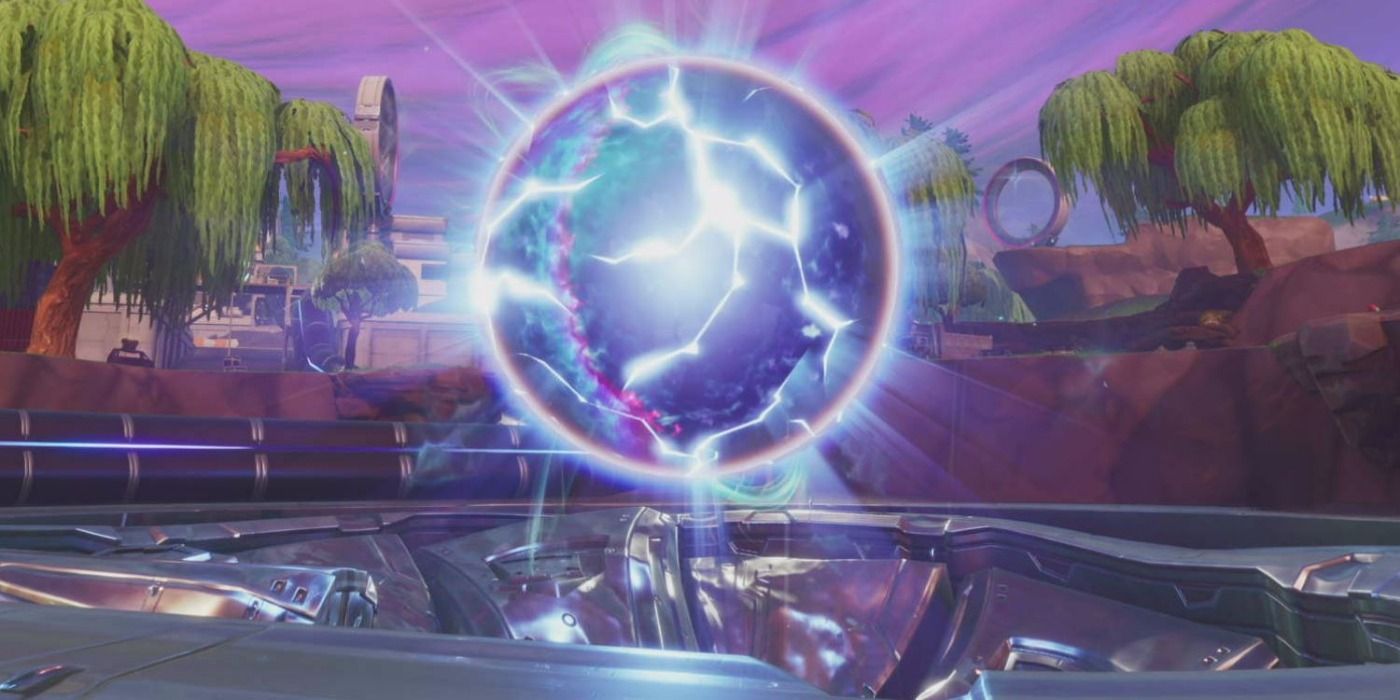 The Zero Point is located within the Loop, which is more commonly known as the Battle Royale Island. It is presumed to be a bridge to other realities, which is why The Seven have a goal of containing it as it is what created the black hole in the first place.

It makes sense that they would want to contain it to stabilize reality as they also want to break the Loop, which is a harder challenge than some in Fortnite. The Zero Point keeps causing issues like freezing time and they want to stop the threat of it, which is why they used the black hole to try and reverse its negative effects.

6 The Visitor Was The First Member To Be Revealed 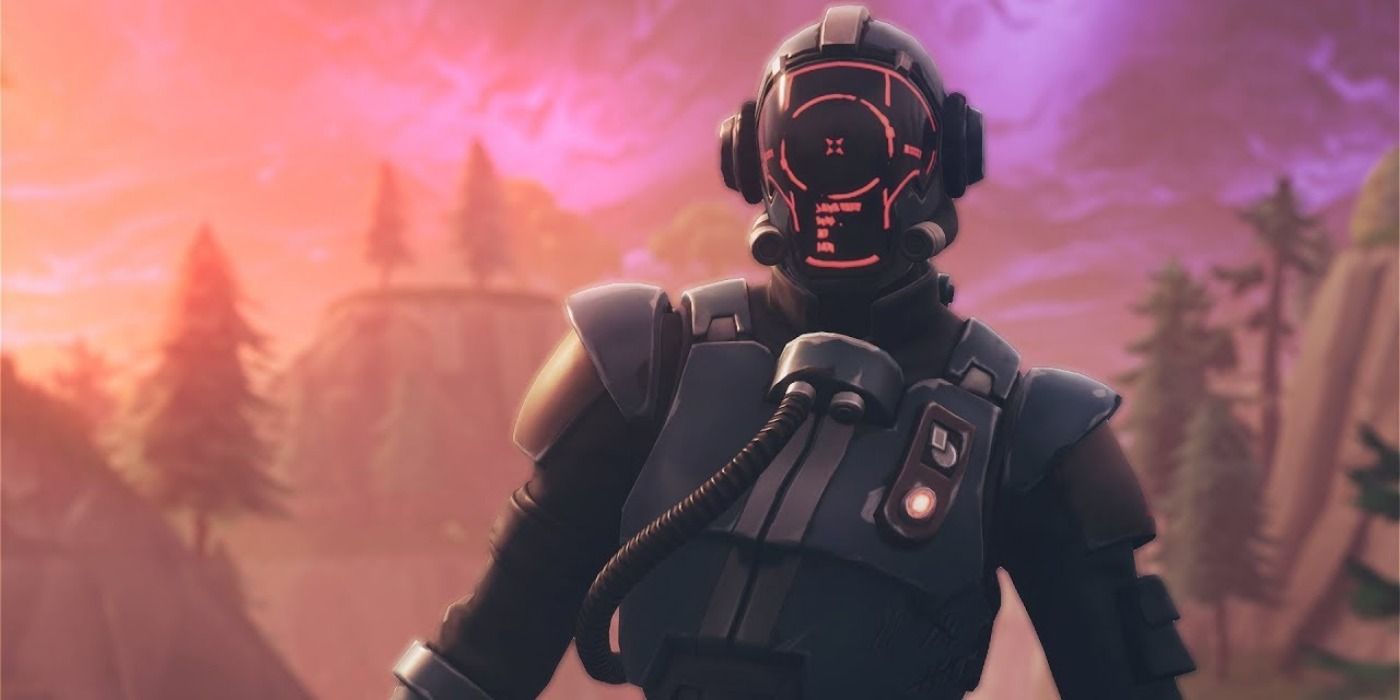 The first member of The Seven to make an appearance was called The Visitor. He crash-landed onto the island in a metal spaceship and then left again through a rift he had created with his new rocket. The other known identities of The Seven are The Scientist and The Paradigm who both worked to fix time and reality.

5 The Seven Created The Rift Beacons 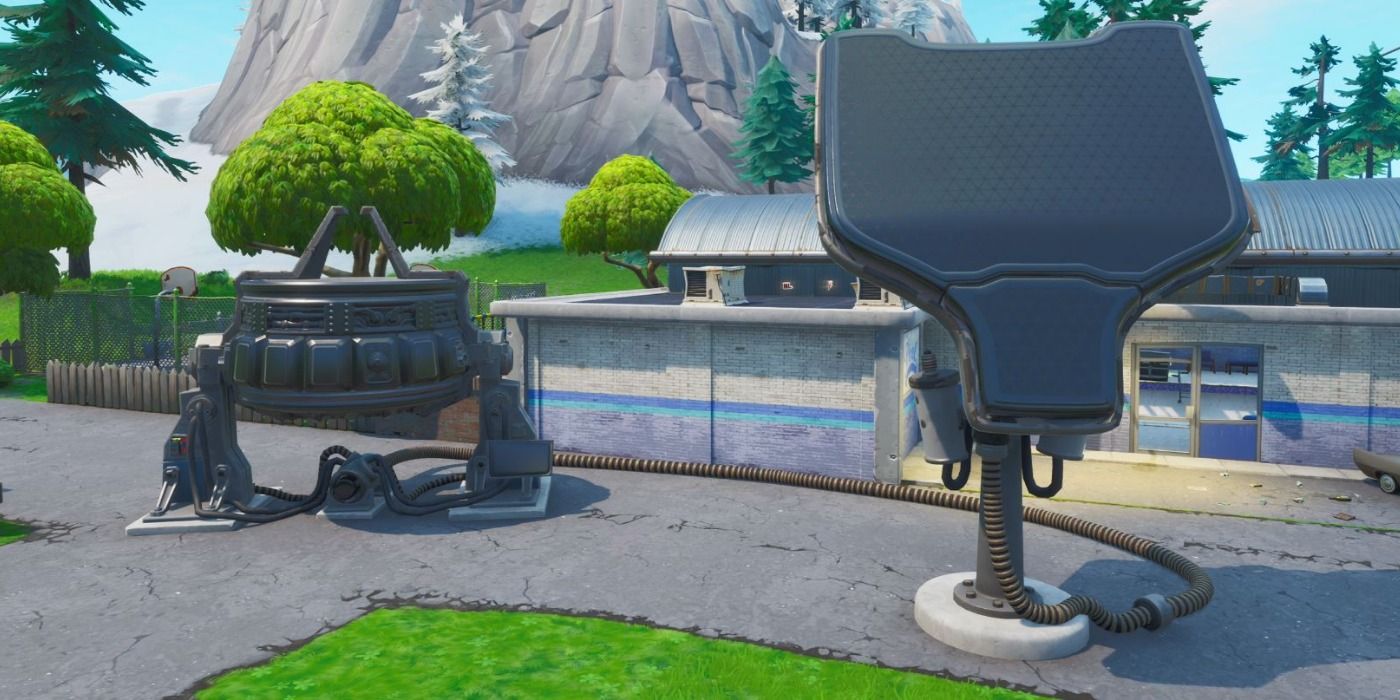 All of The Seven worked together to create the Rift Beacons across the map, which altered locations to appear as old map locations. They used the Zero Point to power the Rift Beacons and then The Seven used them to transport themselves to the island. They did this in order to open a rift to drop the frozen meteor onto the Zero Point with rockets, even if the logic of it doesn’t add up.

4 One Is Presumed T0 Be Dead 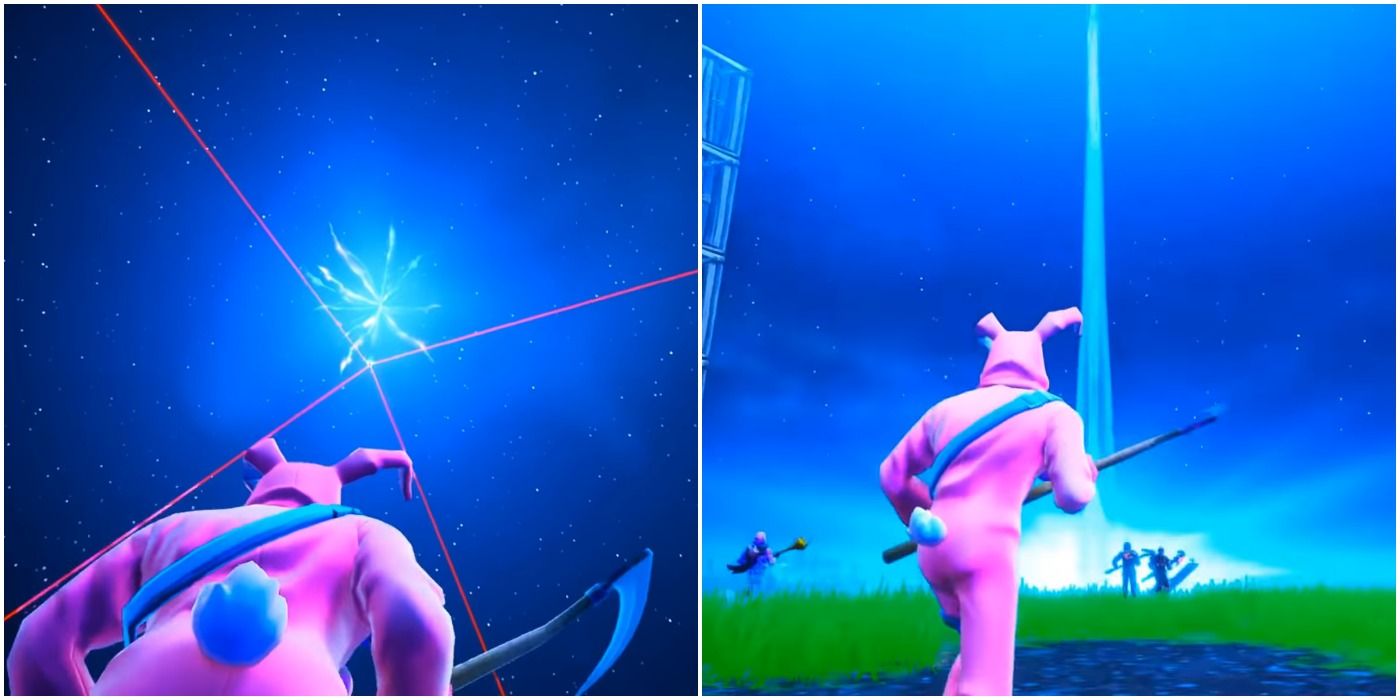 Unfortunately, you may never know the identity of one of the members of The Seven as they are presumed to be dead. If you watched an event called The End then you probably witnessed the moment this happened.

One of the rockets broke out of the rifts, pointed a laser, and then crashed into the Zero Point itself, causing an explosion similar to this game’s popularity. It is safe to say they will never be seen again after their sacrifice, but it is Fortnite so you truly never know.

3 Four Of Their Identities Are Unknown 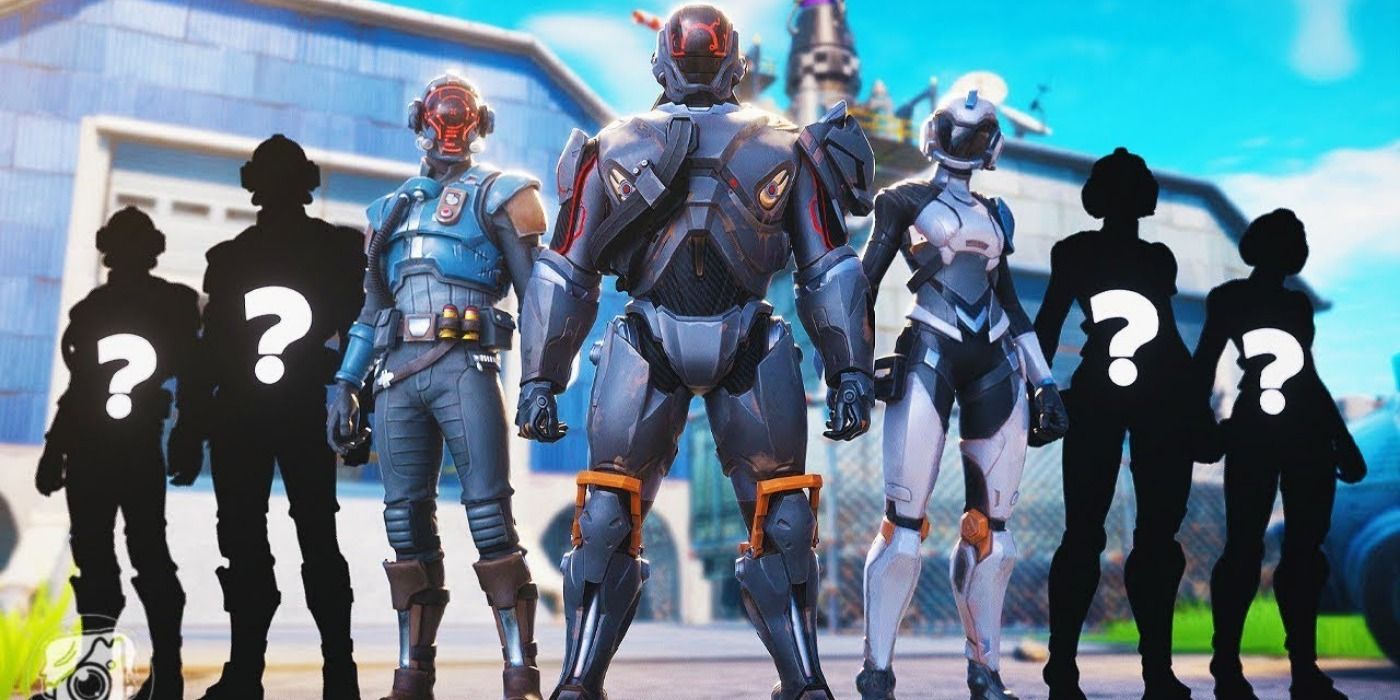 The identities of three of The Seven have been revealed, but the identities of the others are still unknown, which some streamers have pointed out. No one even has an inkling about who they could be as very little information has been revealed about the ones we know of at all. Only time will tell, but you can bet it will be a few more seasons before more is known about the other members and the roles they play in this story. 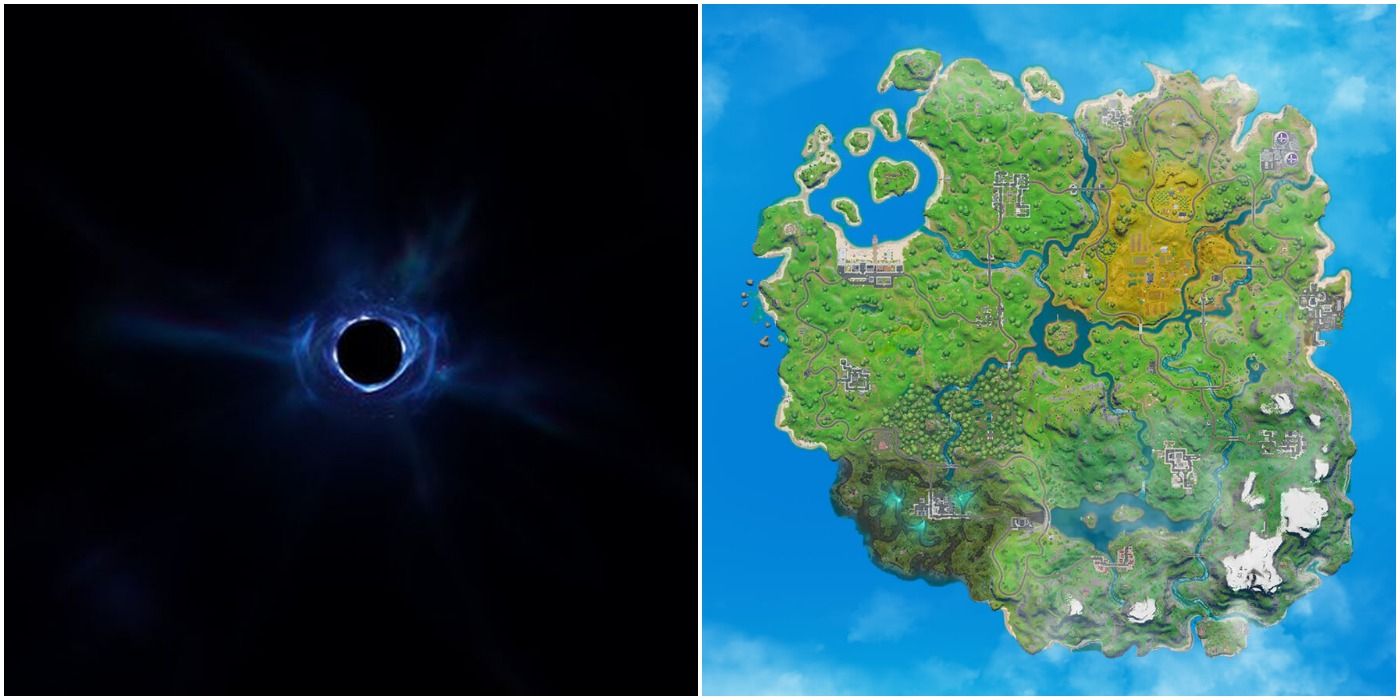 It was discovered that they opened an interdimensional bridge that brought them to Apollo Island, which appeared after the dissolution of the black hole. The first island was called Athena Island, but players were given something new in Chapter 2. It will be interesting to see where The Seven take players next as they continue to open rifts to new dimensions and level up quickly at the same time.

1 They Are Enemies Of The Imagined Order 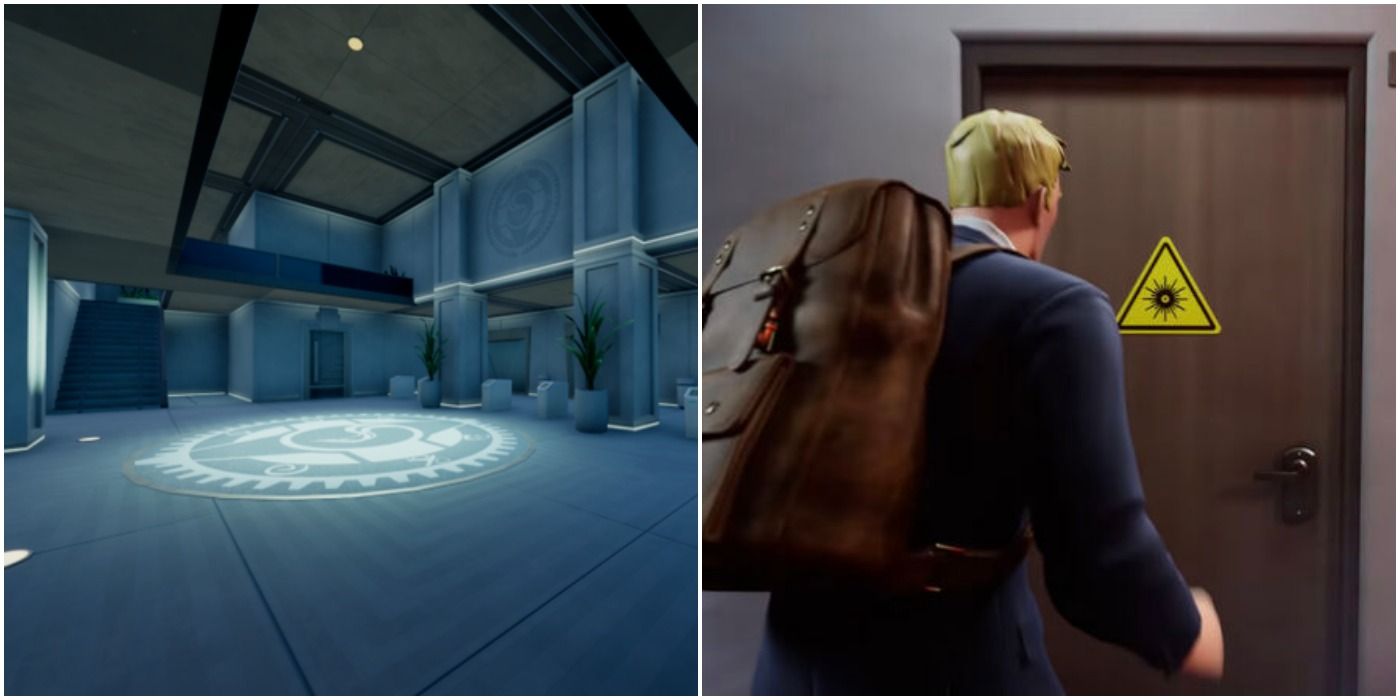 The Imagined Order maintains The Loop and is enemies of The Seven in Fortnite. They fear The Seven and the knowledge they have that could break The Loop, as it is assumed they don’t have all the answers to it themselves. A lot about both of these organizations is kept under wraps, although it comes as no surprise seeing as revealing these answers would make you lose interest in the rest of the story. 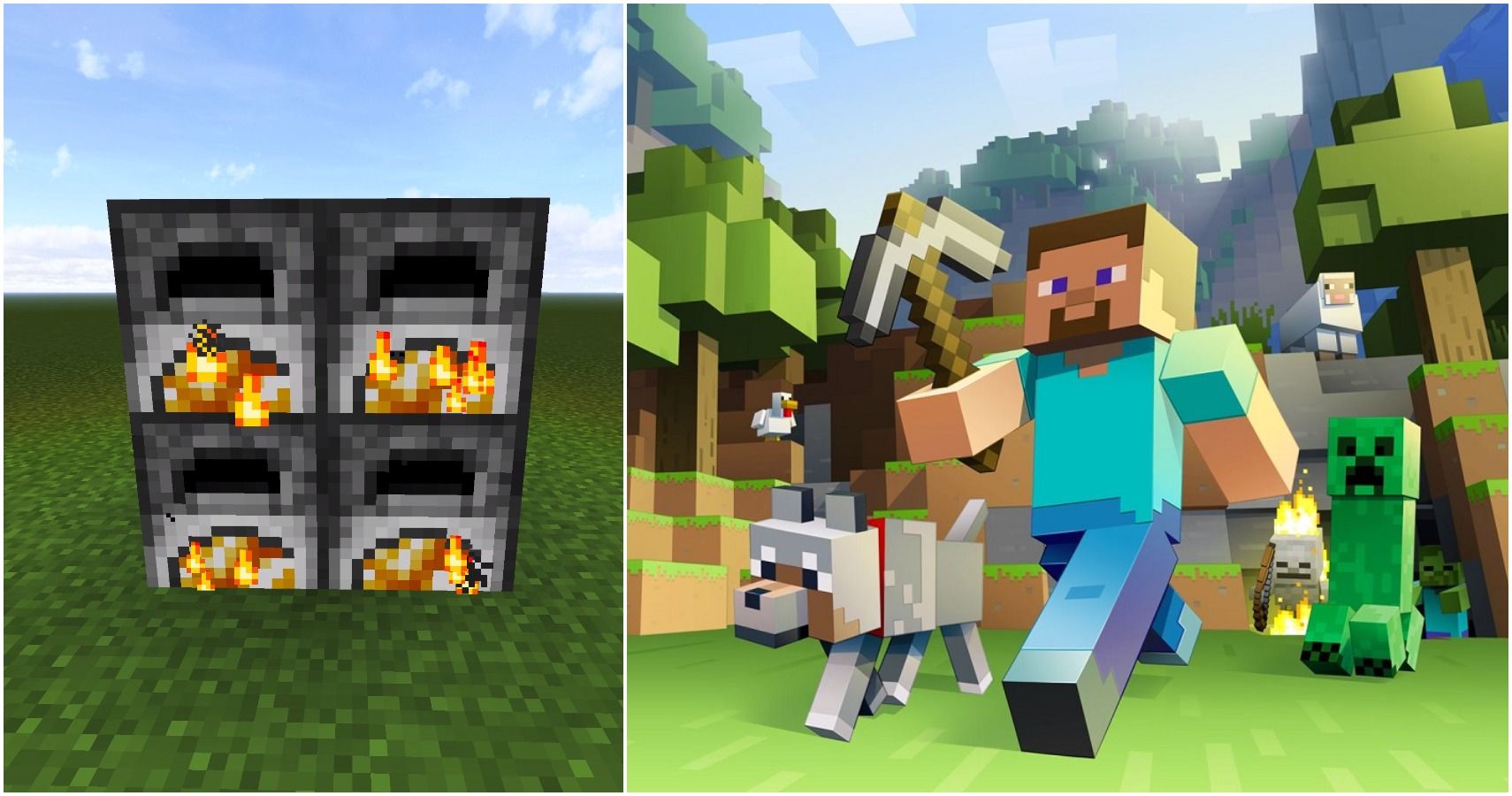