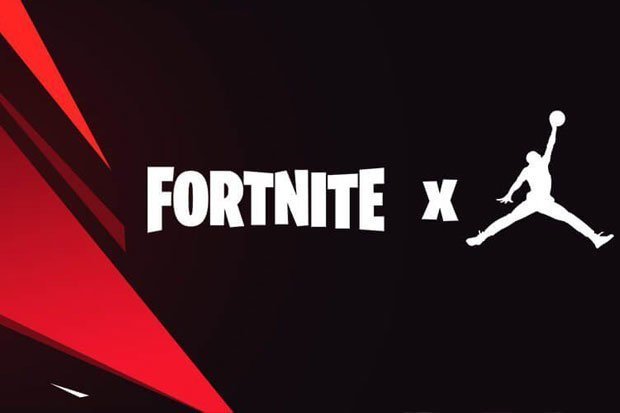 Epic has updated its Message of the Day in Fortnite and revealed some more information to users about its next event: Fortnite X Michael Jordan.

This means we’re liable to see basketball jerseys and skins added to the game once the Fortnite v9.10 update drops tomorrow morning (in UK time).

We already know a couple of the skins we’ll be able to see in the game as of tomorrow – namely the Jumpshot and Triple Threat skins which we first saw in the store about a year ago. Expect more unique skins for the event, too.

If this is similar other events we’ve seen in Fortnite, we’ll see the crossover event start tomorrow morning – after whatever downtime Epic is planning.

The LTM that’ll be involved with the event (expect big jumps to be a part of it!) will likely launch one day after the event is added in-game – that’s what happened with the John Wick event last week, after all.

We’ll keep you updated as more information is revealed. We’re expecting more info and a patch notes drop relatively early on the morning of May 22 (UK time).