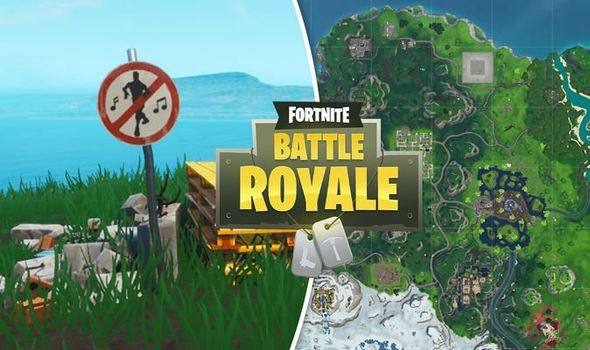 Fortnite fans can level up the Battle Pass by completing dance-themed challenges for Week 6 of Season X.

After one or two grumbles in Season 9, Epic Games has completely transformed the way challenges work in Season 10.

Instead of a mixture of seven free and Battle Pass challenges, Epic now releases 14 themed challenges each week.

These are split up into seven regular challenges, and seven prestige versions that are often similar, albeit slightly harder to complete.

Titled Boogie Down, the Week 6 challenges encourage players to dance their way across the map.

One of the more interesting challenges tasks players with destroying three no dancing signs.

This challenge is pretty simple if you know where to look, especially as there are more than three signs to choose from.

As you can see from the map below, one of the No Dancing signs can be found north of Junk Junction (on the edge of the map).

Another No Dancing sign can be found between Pleasant Park and the Block, while two are located in the snowy biome south of Frosty Flights.

There’s one in the Power Plant, another north of Salty Springs and one south-east of Paradise Palms.

Check out the map for the precise locations, as well as the remaining Week 6 challenges below. 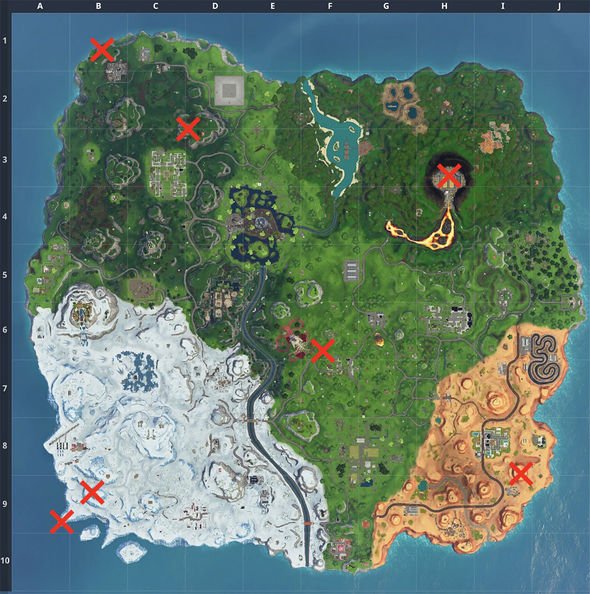 • Dance in front of a bat statue, a way-aboveground pool and a seat for giants

• Get an elimination with a shotgun, assault rifle and an SMG

• Damage an opponent affected by a boogie bomb (0/2)

• Dance in front of a bat statue, a way-aboveground pool and a seat for giants in a single match

• Get an elimination with a pistol, a sniper rifle and an explosive weapon

• Play the sheet music at an oversized Piano

• Dance after opening a supply drop in different matches