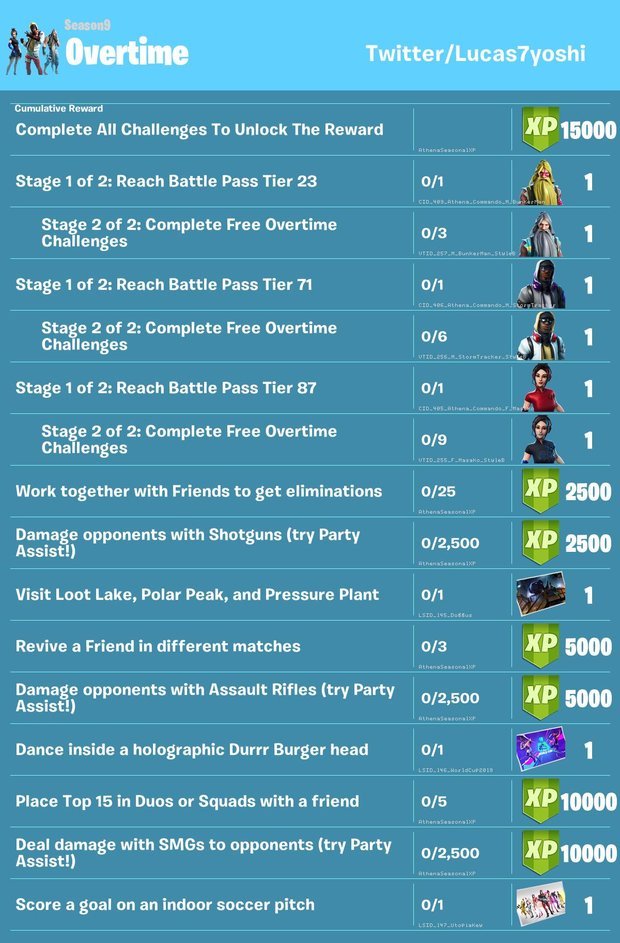 Even if you’re a pro, it’s not always easy when you can’t remember where to go, what to shoot or where to find 100 Fortnite Fortbyte locations.

As if that wasn’t enough excitement for one day, the Singularity Skin is now live in the game! But if you want the various Singularity skin styles, you’ll need to look for the Singularity Helmet locations across the map.

You can read the entire Fortnite 9.40 update patch notes by following the link and checking out what’s new in Battle Royale, Creative and Save the World.