Fortnite Season 7 has brought with it a complete overhaul of Team Rumble, and its regulars are less than happy about the changes.

Fortnite Season 7 is here and even though there was no big live event, there have been a lot of new additions and changes. This season’s theme is Invasion, as you might have guessed from the giant UFO now sitting above the island. Fear not, as Fortnite’s inhabitants now have Rick from Rick and Morty on their side, with Superman joining the plight at some point later on during the season.

Most of the new features have been welcomed with open arms. However, players who frequent Team Rumble were met with quite the surprise when they first logged in following the start of the new season. The LTM-turned permanent addition has undergone an overhaul. The changes appear to be a reaction to something that Epic clearly considered to be a problem.

For those of you unfamiliar with the mechanics of Team Rumble, it’s a laidback mode in which players respawn rather than having their match ended upon first elimination. Instead, two larger teams battle it out until one wins by hitting a lofty elimination goal. The mode was used by many to complete challenges as it allows you to spend more time on the island without being hassled.

Therein lies the problem that Epic wanted to fix. The storm now covers some of the map at the start of the round and closes in incredibly quickly. That prevents players from completing challenges at the far edges of the map. The two battle buses now travel in the same direction and are much closer together, forcing players to engage in combat much earlier than usual. Last but not least, players have also been given basic loadouts at the start, again encouraging earlier encounters with enemies.

While some players claim to be confused over the changes, it’s pretty clear to most who have played Team Rumble why they have been implemented. Some were using the mode to drop in, complete challenges, and then leave, maybe without even seeing another player. That left the teams smaller than intended and resulted in matches dragging on as people struggled to find one another. With that in mind, it seems unlikely that Epic will backtrack on these changes, despite the backlash. 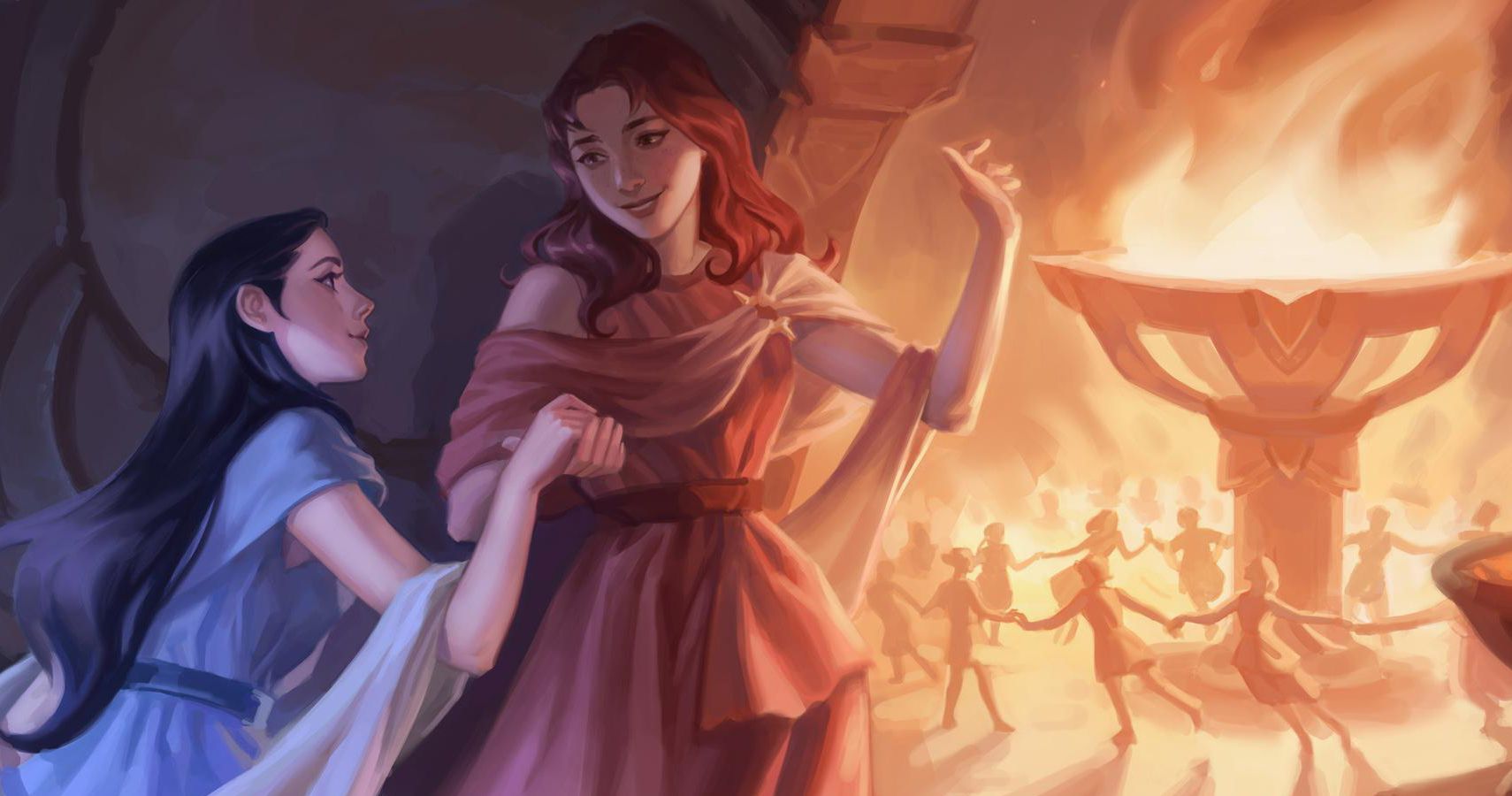