Fortnite is officially adding TheGrefg to its growing Icon Series lineup. Several cosmetics are part of his in-game lineup, including a reactive outfit, a controller-inspired Pickaxe, and the Controller Crew Emote.

Yesterday on Twitch, TheGrefg was hosting a countdown party for his millions of followers as he prepared to offer a sneak peek at the gear. Over the course of several hours, millions of fans tuned in to view the historic event. At its peak, over 2.4 million people were watching the event – shattering the old Twitch record.

Here’s a look at everything included in the upcoming TheGrefg set in Fortnite:

There’s also a new Creative Map available in-game inspired by the streamer – head over to the Featured Hub to see it in action.

Epic Games said the entire set will be made available in the Item Shop on January 16 at 7pm ET. They can be purchased individually or as a bundle. However, you’ll have a chance to win the cosmetics a few days earlier by taking part in the Grefg’s Floor is Lava Tournament. On January 14 and 15, tournaments will take place based on the popular LTM. Place high enough on the leaderboards and you’ll win the exclusive gear a few days ahead of the competition.

If you’ve never played the LTM before, the rules are simple. Lava on the map will slowly rise, and you need to do everything in your power to stay out of it. Eliminating other players will also grant you a bit of bonus HP. There are a few other twists to the game mode, including:

The LTM will be available in both Squads and Solo on both dates. If you want a bit more info before joining the fray, you can check out the official rules on Fortnite’s website.

NEXT: Ten Years Later, Skyrim Is Still One Of The Most Gorgeous Games Ever Made 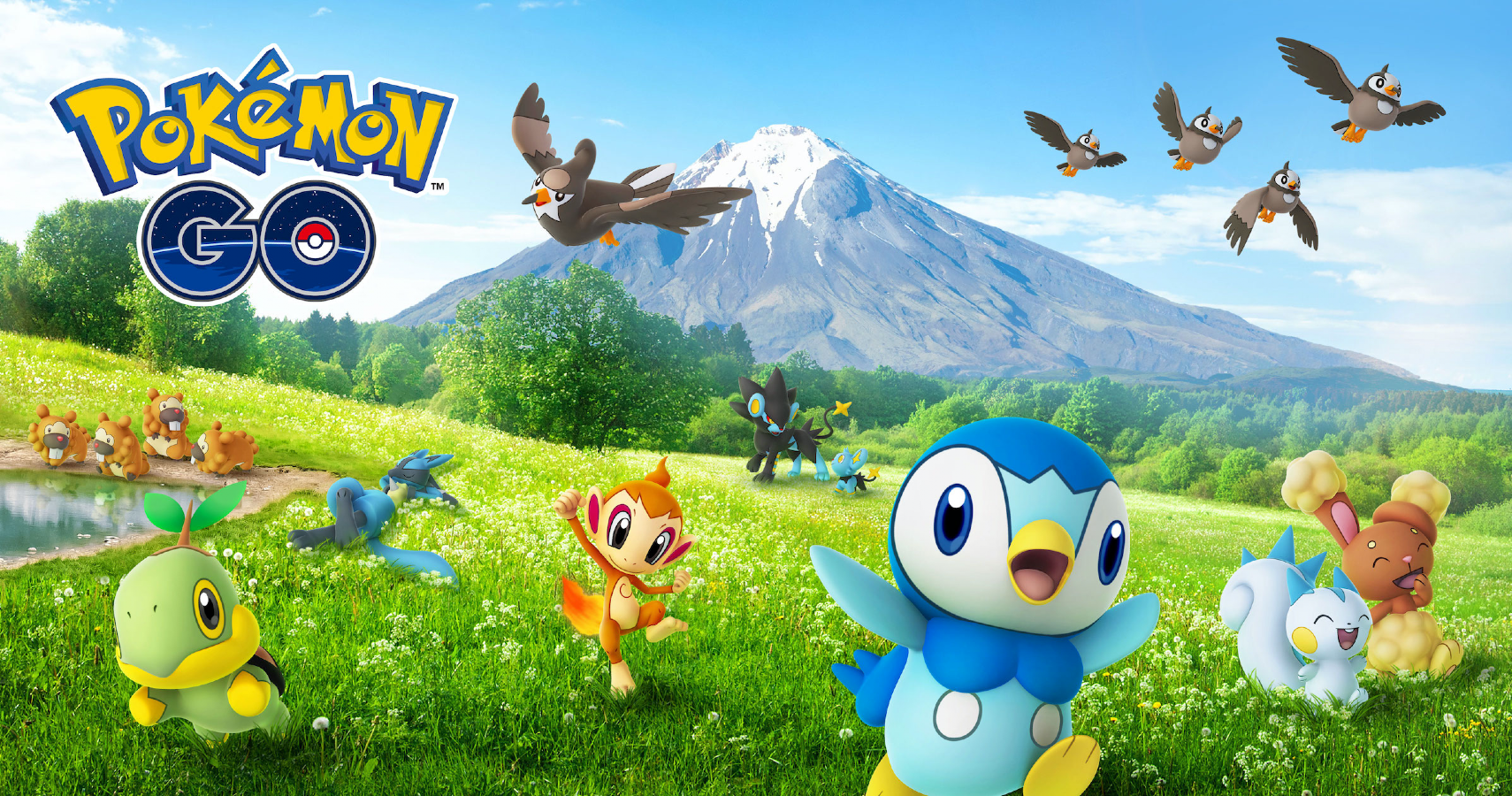 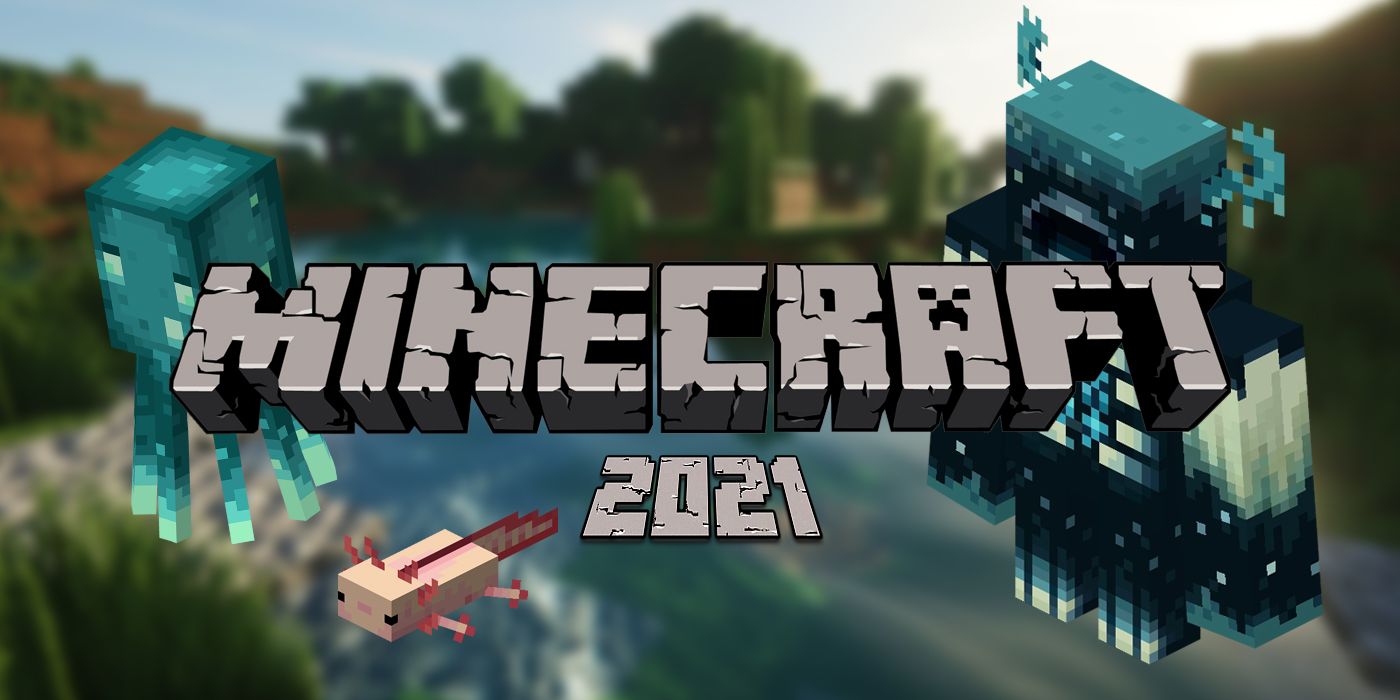 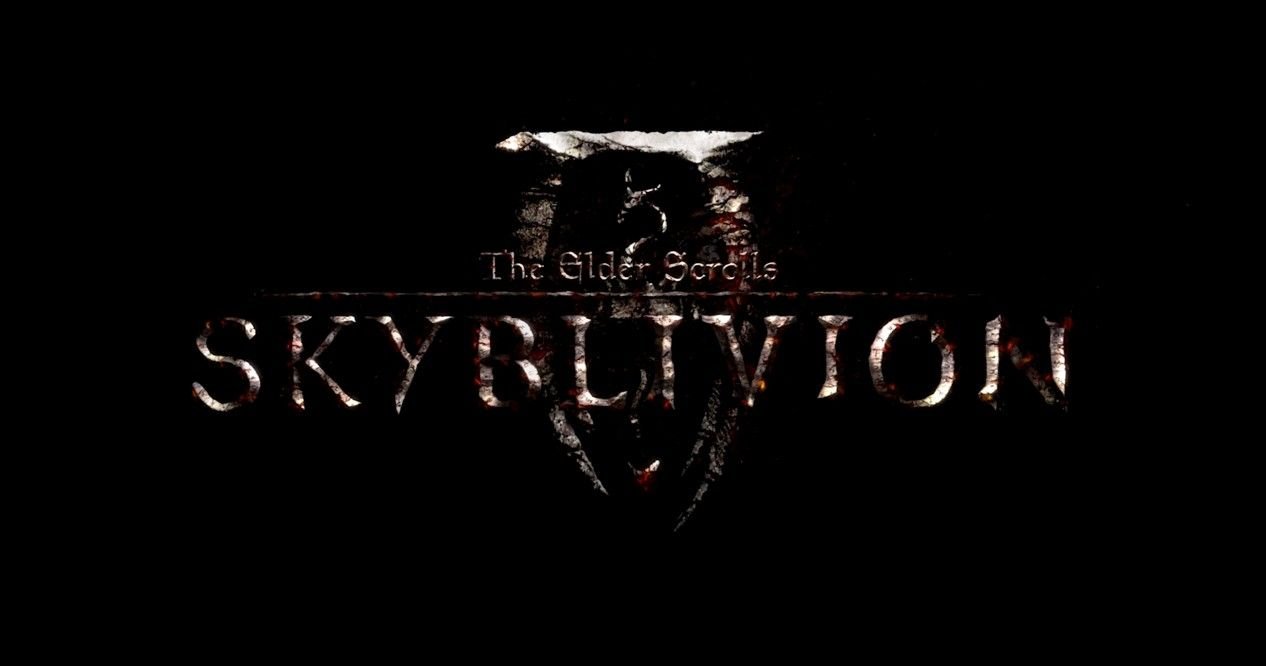