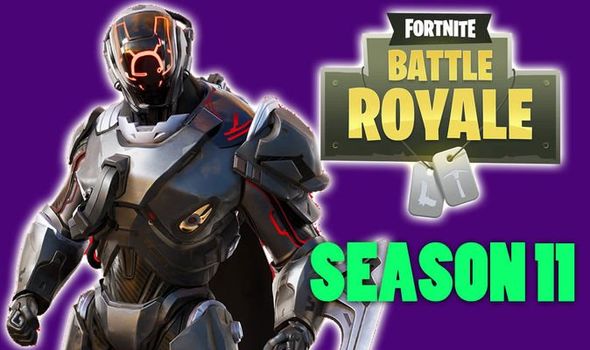 It’s believed that Epic Games are majorly shaking up how they launch new Battle Passes with the release of Fortnite season 11.

The latest Fortnite event for season X is kicking off at 7pm UK time on Sunday October 13.

Leaks have indicated that the Fortnite season 10 event could cause huge destruction to the current Battle Royale map.

Fans believe that the existing Fortnite map may be virtually destroyed during the upcoming event, leading to a brand new season 11 one being released.

If this is the case, and Epic Games are following previous release schedules, then they may start teasing the launch of Fortnite season 11 soon.

In the main Epic Games has typically dropped teasers for a new Battle Pass three days in advance of it launching.

If that is the same with the release of Fortnite season 11 then the first teaser could be released on Thursday October 10.

Fortnite teasers tend to be posted on Twitter from 3pm UK time onwards, so be on the lookout for any teasers dropping from then tomorrow.

Alternatively, it’s believed the first Fortnite season 11 teaser could launch as early as today (Wednesday October 9) or that there will be none at all.

The latter is rumoured as Epic Games look to be doing something entirely different with the way they’re launching the season 11 Battle Pass. 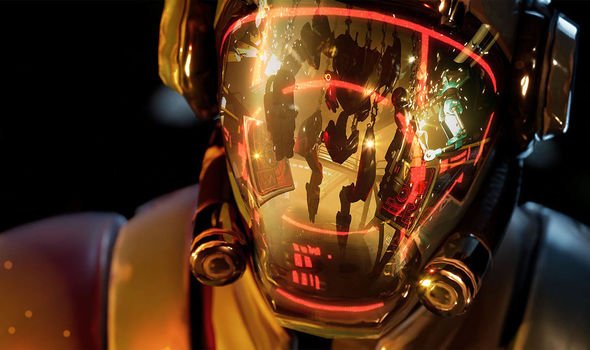 If that’s the case, then they may shake-up how they promote the new Battle Pass entirely.

It’s speculated that Fortnite season 11 could just be a surprise launch following the season 10 event.

And if that’s the case, and Epic wants to catch fans completely off guard, then they may not release any teasers entirely. 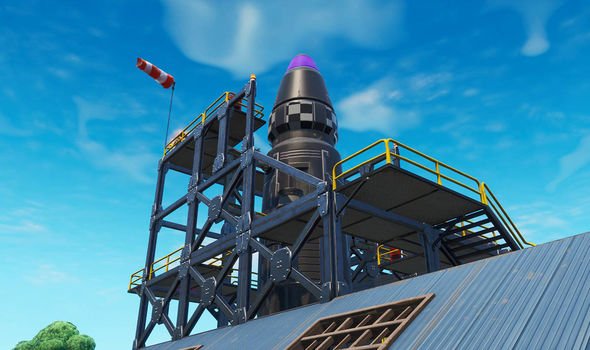 That remains to be seen, as does whether Fortnite season 11 will indeed launch immediately after the season X event or a few days later.

Either way, the next few days look to be very interesting times to be a Fortnite fan.

• Stay tuned to Express.co.uk for more Fortnite news and updates