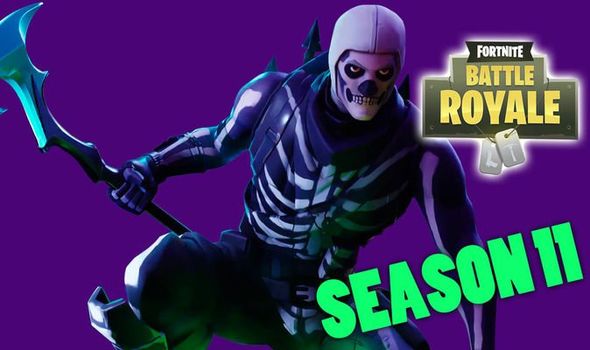 The Fortnite makers have long said that they have a new map for Battle Royale in the works.

This was confirmed in the Fortnite FAQ page, which for what seems like forever, has provided an answer to the question “will you add more maps?”

It said: “Yes, but not right away. Currently, we’ll continue making improvements to our existing map, including adding more points of interest.”

And it looks like this new Fortnite map could be added at the start of Fortnite season 11.

It’s rumoured that Epic Games are doing something very different to mark the start of Fortnite season 11. 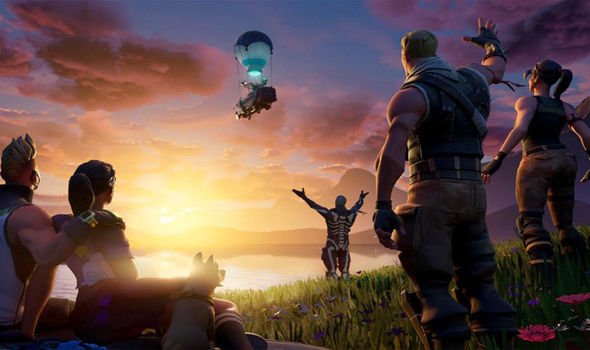 It’s rumoured that, as a result, a new map will launch in the immediate aftermath of this.

And this map is expected to be the headline addition of Fortnite season 11.

If that is the case, then we have a good idea of when the Fortnite season 11 release date will be.

Leaks had indicated that the Fortnite season X event would take place on Sunday October 13 at 7pm UK time.

This has now been confirmed, with an in-game countdown appearing in Battle Royale showing how much time is left till Fortnite season X event.

So, at the moment it seems like downtime could take place in the aftermath of the Fortnite season 10 event with season 11 launching after that. 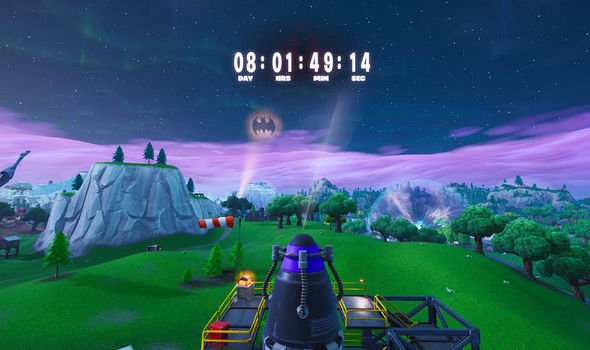 This all remains to be seen, but if Fortnite season 11 is launching on Sunday then Epic Games should start doing teasers for season 11 in the coming days.

So, if Fortnite season 11 does have a release date of Sunday October 13 then the first teaser could appear on Thursday October 10.