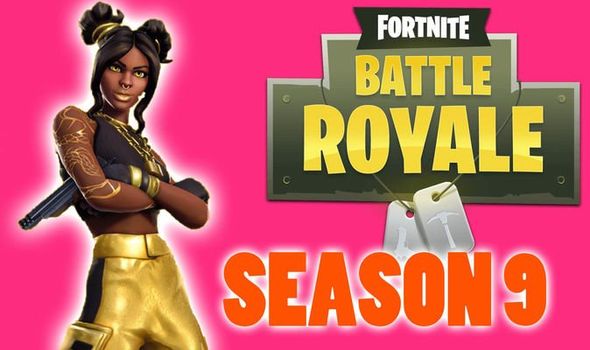 Battle Royale fans are about to enter week 10 of season 8, with not long left in the current Fortnite Battle Pass.

Epic Games has not given an official release date for Fortnite season 9, but it’s expected to launch on Thursday May 9.

And ahead of the new Battle Pass launch a major event is set to kick off in Fortnite Battle Royale.

In the lead up to the Fortnite season 9 release date a mysterious rune event has been taking place.

This has seen runes spawning on the Battle Royale map which have to be placed in a mysterious hatch at Loot Lake.

Each rune had a specific criteria that needed to be met for the rune to move from its slot into its position in Loot Lake.

So far four out of five Fortnite runes have spawned and been placed in Loot Lake.

And now today the fifth and final Fortnite rune is expected to appear.

Fortnite rune 5 is expected to spawn around 5pm BST on Wednesday May 2 and once it’s placed it will likely start the build up to a major event.

It’s expected the placing of the final Fortnite rune will begin the lead up to the Fortnite Nexus event.

Judging by milestone Fortnite season events, this will likely take place on Saturday May 4.

The Fortnite Nexus event is expected to see, among other things, the Fortnite volcano erupt.

Leaked files released by dataminers indicate Retail Row and Tilted Towers will be destroyed in the upcoming Fortnite event.

This is ahead of a brand new map possibly being launched during the start of Fortnite season 9.

Epic Games has long been rumoured to be working on a brand new map to replace the existing one which has been tweaked bit by bit as the seasons went by. 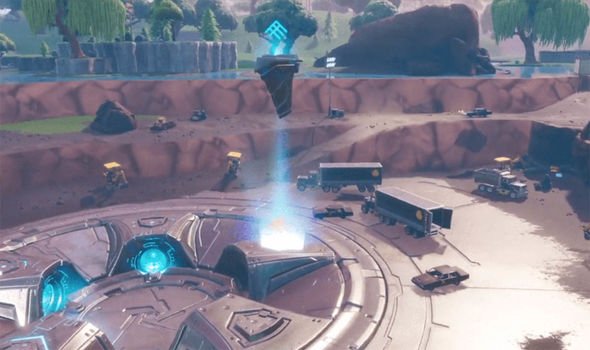 In the Fortnite FAQ page Epic Games revealed they do have other Fortnite maps in the works.

Answering the question “will you add more maps” the Fortnite makers said: “Yes, but not right away.

This answer has appeared on the Fortnite FAQ page for most of 2018 and all of 2019 so far.

It could possibly be now the time has finally come for one of these new maps to get added once Fortnite season 9 arrives.