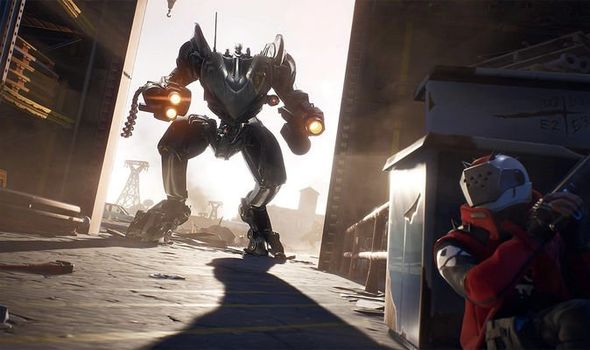 Within the Season 10 update files,  hardcore fans have discovered even more new content.

According to the latest Fortnite leaks, fans have discovered new loading screens (above and below), which offer hints about what’s to come.

Indeed, judging by the image below, Tilted will transform into a Wild West setting at some point in the future.

Fans like Lucas7Yoshi have also discovered lots of new skins, harvesting tools and items, including some that don’t feature in the Battle Pass.

This includes skins like Bone Wasp and Bronto, as well as items like the Golden Disco and Bubble Blast.

Check out the images below for a look at the leaked update 10.0 content. 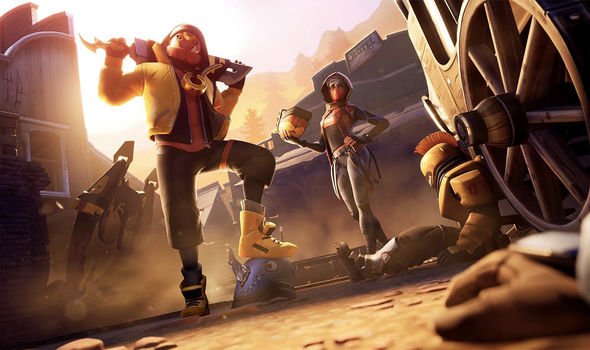 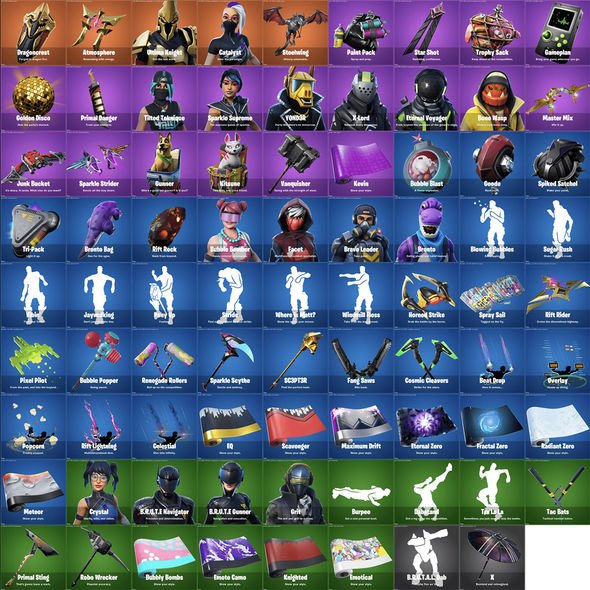 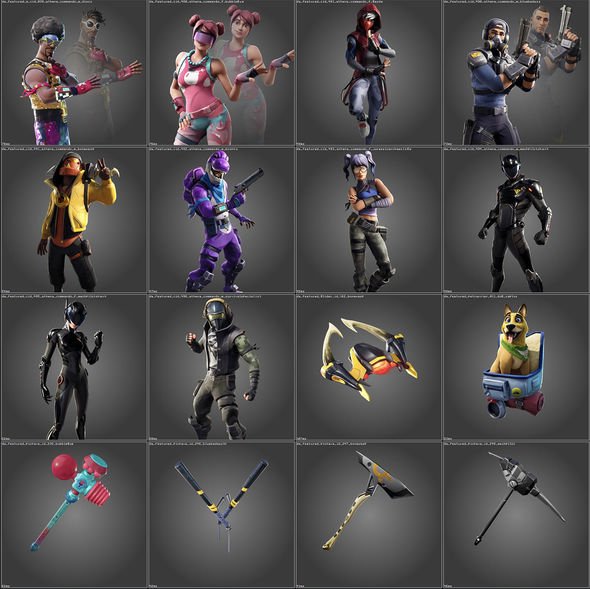 One of the big new additions to Fortnite Season 10 is the BRUTE mech suit, which can be piloted by two players.

“Few suits make you feel as powerful as a mech suit does,” reads the official description. “In this two-person vehicle players can control its movement while their partner controls its firepower.”

But perhaps best of all is the news that the Season X Battle Pass can now be gifted.

“The Season X Battle Pass is available now and for the first time, it’s giftable! Unlock exclusive Outfits, Emotes, Wraps and more as you play through Season X!”

Elsewhere, the Baller, Quad Crasher, Shadow Bomb, Air Strike, Tactical Assault Rifle and the Flint Knock have all been vaulted.

Redeploy has also been vaulted, although it will remain in larger game modes.

Rift Zones, meanwhile, will change the points of interest on the map, while missions have been added to the Battle Pass.

Replacing challenges, these thematic challenges take players to different points across the map.