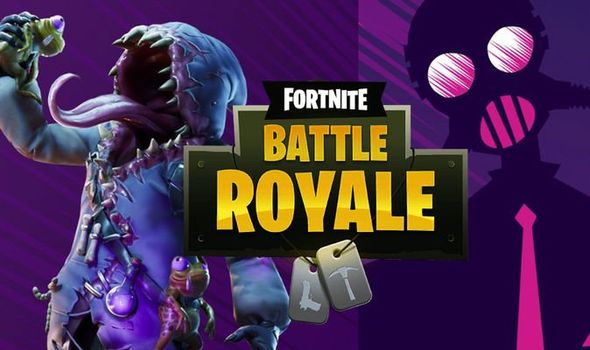 Fortnite update 11.10 is about to be released, but only after server downtime on PS4, Xbox One, PC, Nintendo Switch, iOS and Android.

The new Fortnite update will be available to download on October 29 at 8am UK time.

This coincides with the latest period of server maintenance, which also starts at 8am GMT. The servers are expected to be offline for a couple of hours, so expect the game to come back online at around 10am.

As with all recent updates, full patch notes will be released once the server maintenance comes to an end, or perhaps not at all.

Fortunately, however, we already have a pretty good idea about what to expect from update 11.10.

According to the early patch notes, update 11.10 will usher in the start of the annual Fortnitemares event.

The Fortnitemares event has a 1pm GMT start time for fans playing in the UK.

Needless to say, the Fortnitemares event should bring back popular weapons and items, including the Pumpkin Launcher.

The Fortnitemares limited time game mode (LTM) is also expected to come with its own set of challenges.

There’s also a chance we could see enemies like the Fiends, Brutes and Golden Brutes make an appearance.

As a numbered update, Epic Games will also fix some ongoing Battle Royale and Save the World issues.

One particularly annoying problem involves the Replay mode, which according to Epic patch notes, is currently experiencing bugs. Fortunately, the developer has said this should be fixed in update 11.10.

Elsewhere, Epic will fix an issue with Mission Challenges incorrectly displaying 14,000 XP instead of 52,000 XP. 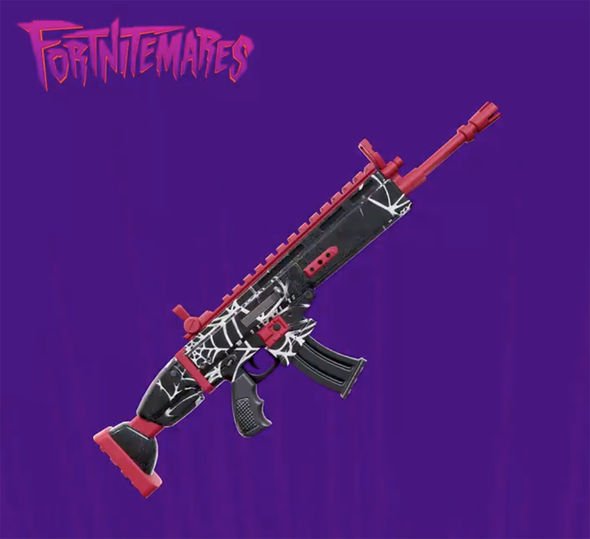 Epic has also announced plans to fix a problem with controller inputs not working properly for Friends search.

More fixes include: “Players with ‘Auto Pick Up Weapon’ enabled can automatically pick up the Bandage Bazooka even if only one inventory slot is available.

“This will cause an item to be dropped from the inventory to make room for the Bandage Bazooka.”

That’s on top of a fix for a problem with editing in the Locker causing controllers to lock, and some explosive objects not triggering a visualised sound effect.

Some players have also not been receiving credit for meeting the requirements for the Gunk Ops achievement.

Expect full patch notes to be released on the morning of October 29.