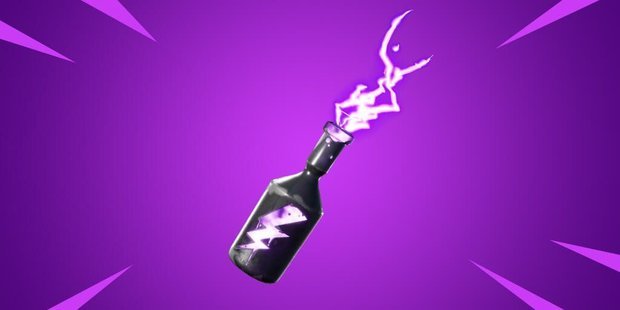 As hinted at by the message which announced the downtime, this new update should introduce the Storm Flip Item teased in the news feed of the game.

The message accompanying the item reads: Unleash the storm or tame it! The choice is yours!” but it’s not entirely clear how the item will work exactly.

Elsewhere we’ve learned that the OP Boom Bow will be getting a nerf, as confirmed by the Design Lead for Epic Games in a Reddit AMA

Whilst in terms of core bug fixes it doesn’t look like there’s a whole lot planned to be fixed, although there’s a few issues noted as fixed in the next release, which includes:

This is only what we know about so far, but to be honest we normally see a huge swathe of leaks and discoveries by dataminers following the release of a new update. So stay tuned tomorrow for more details.