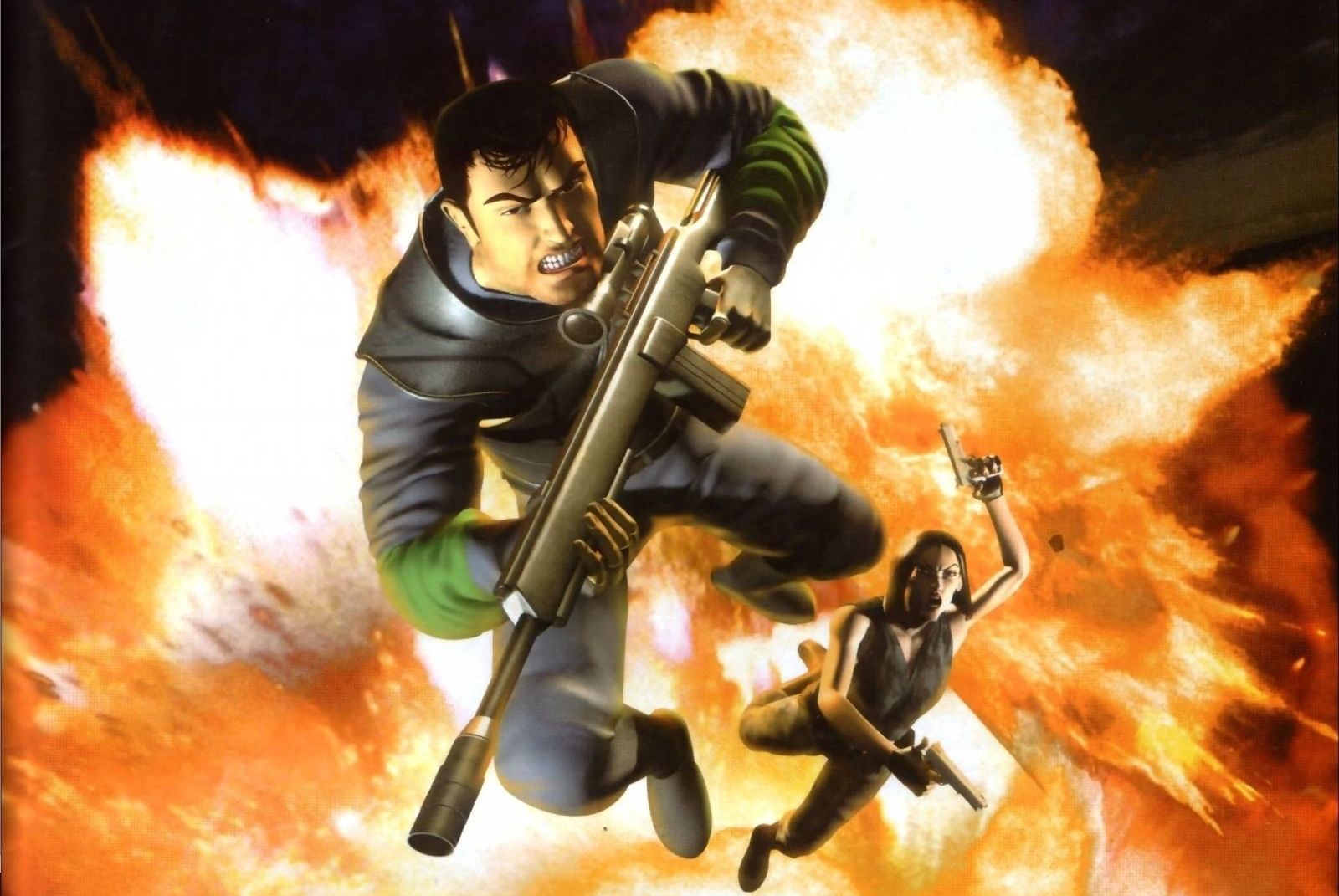 Almost the entire Syphon Filter series has been age rated for the PS5 and PS4, but no one’s sure exactly why.

Stealth shooter series Syphon Filter is one of Sony’s less famous franchises, especially since it hasn’t had a new entry since 2007. While no new games are on the horizon, it looks like Sony does at least have some re-releases in mind.

All four titles are rated for the PlayStation 4 and 5. Although there’s nothing to confirm this, the most likely scenario is that Sony intends on adding these to its revamped PlayStation Plus service.

The new, tiered service is set to arrive in June and, for £13.49 a month, you can get access to PlayStation Plus Premium. This tier will include a library of retro games from the original PlayStation, PlayStation 2, PlayStation 3, and PSP.

The aforementioned Syphon Filter games all fit this bill. The first two released for the original PlayStation, while Dark Mirror and Logan’s Shadow launched for the PSP, before being ported to the PlayStation 2.

In the latter two’s case, it’s unclear whether the PlayStation 2 or PSP versions of the game would be added to PS Plus. Or perhaps both will be made available.

Curiously, Syphon Filter 3 for the original PlayStation and Syphon Filter: The Omega Strain for the PlayStation 2 haven’t been rated, so it seems they’re being excluded for whatever reason. You can see the ratings list for yourself over on Gematsu.

This isn’t the first time Syphon Filter’s name has come up this year. Series developer Bend Studio’s Jeff Ross, who directed Days Gone, revealed in an interview that he and his team were once asked to reboot the series. However, Ross turned the proposal down.

Ross is no longer at Bend Studio, which is currently working on a brand new property, ruling out a Days Gone 2. Although one rumour says that, while not a direct sequel, it is a spiritual successor to Syphon Filter.

Twitter user Oops Leaks claimed earlier this month that it’s an open world stealth action game with online and co-op elements. So far, there are no official details to corroborate this and even Oops Leaks admits to being sceptical about it.

I’m a little skeptical about this but I’ve heard similar things from multiple sources. Development is in full swing despite the studio’s frustration over the rejection of Days Gone sequel. However, I would not expect the game to be released in the next couple of years.