Sin City comic book creator Frank Miller reaped $840,986.16 in his nonfungible token (NFT) auction of an original piece of art titled I Love You, Nancy Callahan. That would be the highest price ever for a comic book art NFT, according to those involved.

Miller is new to NFT art, and he was able to pull this off thanks to a couple of NFT-focused game companies: Gala Games and Concept Art House. They helped create the NFT — which uses the transparent and secure digital ledger dubbed blockchain to authenticate the uniqueness of the art work.

“I Love You, Nancy Callahan” is an animated and sound designed piece using the original comic panels to highlight one of the most profound stories in the Sin City universe: the death of Detective Hartigan.

The 1-of-1 piece was sold to the highest bidder over a 24-hour period in partnership with OpenSea, a popular marketplace for NFTs, and it was purchased using the Gala coin. With three bidders active in the final countdown, the auction was extended by two hours as one of the  parameters is that in the last five minutes of an auction when a bid is placed an additional 10 minutes is added to the clock to ensure all parties have a final opportunity to follow up on their interest. 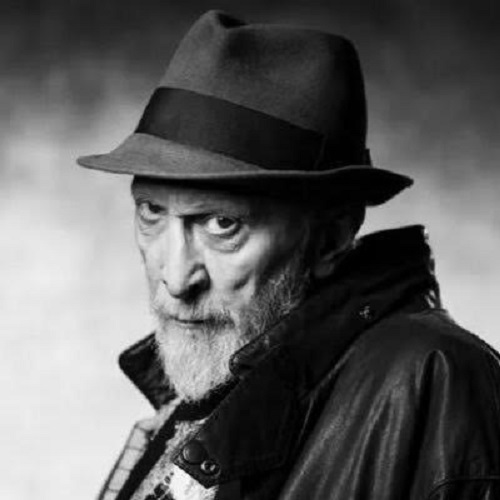 Above: Frank Miller is the creator of Sin City, The Dark Knight Returns, 300, and Daredevil.

I Love You, Nancy Callahan is now the most expensive piece of art ever sold by Frank Miller. The most valuable piece of his art is the cover art featuring a lightning bolt for The Dark Knight Returns which is currently valued at $1.3 million to $1.6 million, but not currently for sale.

Previously, in 2011, Miller’s Batman: The Dark Knight No. 3 Batman and Robin Iconic Splash Page 10 was the most expensive original artwork from an American comic book ever sold at an auction at $448,000.

According to Heritage Auctions Hall of Fame Highlights for Comics & Comic Art, that piece now ranks as the 10th most expensive comic book art ever sold. “I love you Nancy Callahan” would rank No. 3 on this list.

In a statement, Miller said, “I am so honored to see the fans of mine, of Marv, of Sin City participating in this new world. One thing you never get making comics is the three-dimensionality (of NFTs). It is something that you aspire to when you’re drawing, but to really see things form and move like in I Love You, Nancy Callahan, it’s really wonderful.” 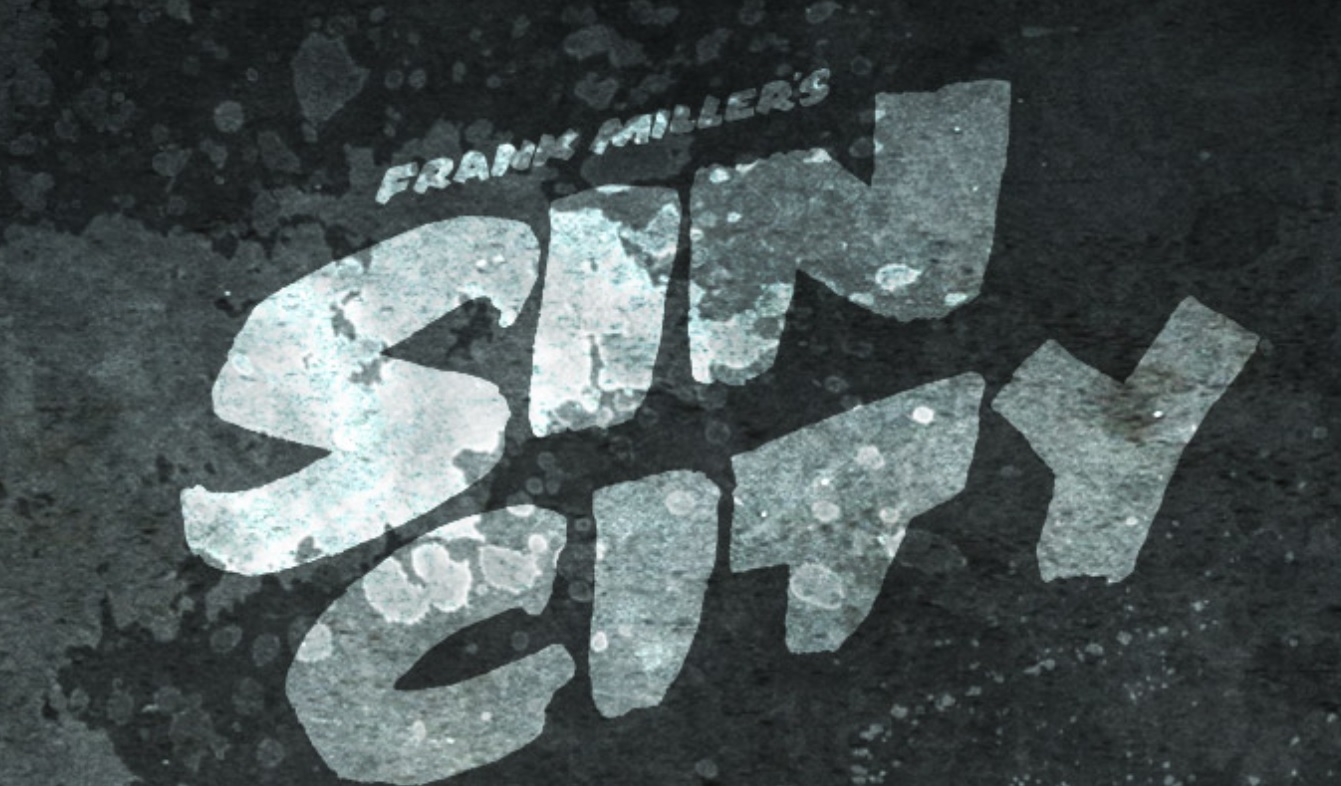 Above: Frank Miller’s Sin City was turned into a movie.

Frank Miller in partnership with Gala Labs and Concept Art House created a series of 10 NFTs to celebrate the 30th anniversary of the Sin City graphic novel. Working with Frank Miller’s original artwork, Concept Art House collaborated to bring the pieces to life with motion and sound design and Gala Labs has built a proprietary platform at www.FrankMiller.io. More auctions are happening on that site.

The same proprietary technology was created and is used by Gala Labs parent company Gala Games, the premier gaming company built on the blockchain, to power games.

James Olden, chief strategy officer for Gala Labs, said in a statement, “Gala Labs is delighted to provide a trusted and fortified platform for partners interested in pushing technology and pop culture to the creative horizon and we couldn’t be prouder of the team of people that brought this project to life.”