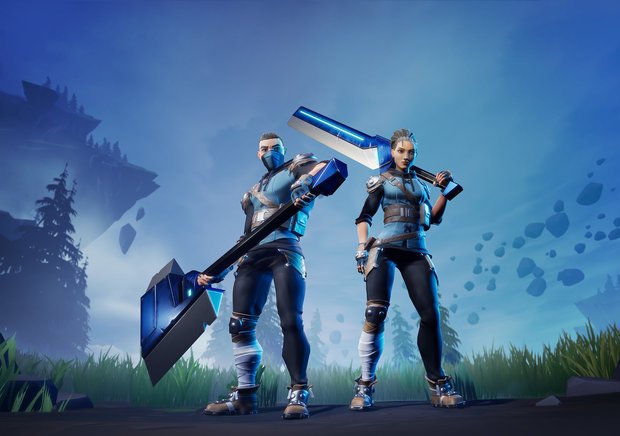 If you’re also worried about the game being just a flash in the pan, think again. Developers Phoenix Labs have shared some new stats and metrics from Dauntless’ first week of launch on PlayStation 4, Xbox One and the Epic Games store

In a new press release Phoenix Labs also said it had hit several milestones in its first week.

Phoenix Labs also put together an infographic outlining these week 1 accomplishments and others, which you can find on the link.

The team aren’t resting on their laurels though, and recently rolled out a new patch to fix some major issues with the game (which were already flagged pre-launch) you can find the new Dauntless 1.02 Patch Notes just below, but keep reading for a reminder of the new free PS Plus games coming in June. 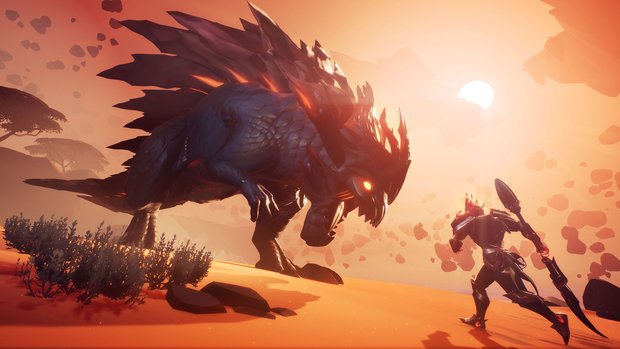 In the month of June 2019, PS Plus users can download two rather excellent games. Here’s a closer look at both of them, coming to PlayStation Plus next Tuesday:

The blue blur returned in style in 2017 with this lovingly crafted throwback to the Sega icon’s 2D side-scrolling roots, tailor-made to put an ear-to-ear grin on the faces of the Sonic faithful.

You know the drill: Sonic, Tails and Knuckles face off against their old nemesis, Dr Eggman, across a mix of brand new zones and re-imagined classics. Expect lightning-fast left-to-right platforming thrills, countless collectibles, hidden areas, and both competitive and cooperative multiplayer modes for two players.

Getting excited for the freshly announced Borderlands 3? Now’s the time to revisit Borderlands 2 and Borderlands: The Pre-Sequel, and get up-to-speed with Gearbox’s fan-favourite loot-focussed FPS series.

Not only does The Handsome Collection include all DLC for both titles, enhanced local multiplayer and remastered visuals, but if you played either title on PS3 your game save will carry over so you can pick up where you left off (see here for more detail on this feature).