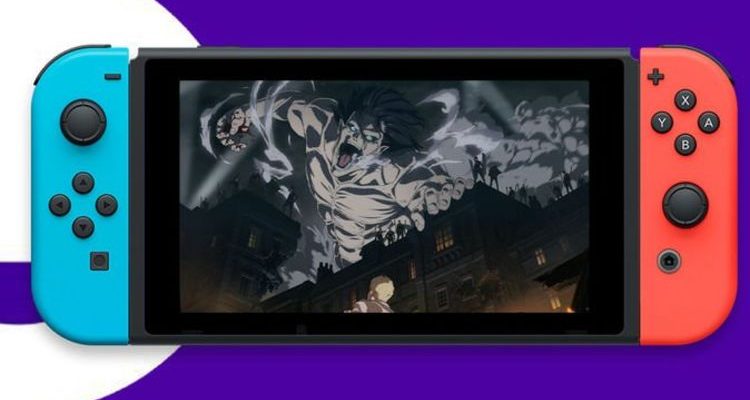 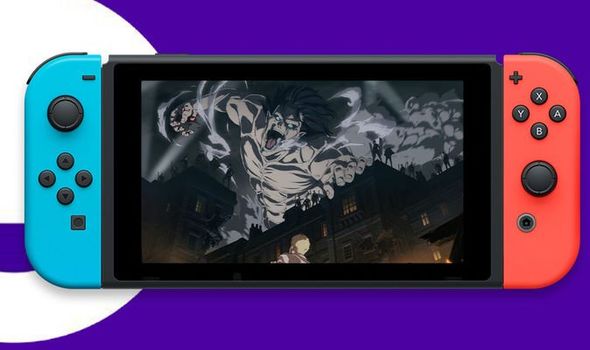 While Netflix is (somehow) still not available to download for the Nintendo Switch, the console’s selection of apps has got a big boost today with the launch of the Funimation Now app for the UK and Ireland. The Funimation Now app is the first ever anime app to launch for the Nintendo Switch, and is launching on the hit hybrid console just in time for the upcoming Attack on Titan season 4 finale which airs this Sunday. Attack on Titan season 4 episode 16 – Above and Below – is the final confirmed episode for the Final Season of AOT.

But there is still plenty of the manga left to adapt, so while it’s not been confirmed it seems all but a certainty that there is going to be a Part 2 or a movie to round the AOT story off.

Besides Attack on Titan, Funimation Now has a huge selection of must watch anime – from The Promised Neverland, to Horimiya, to Demon Slayer and much, much more.

Speaking about the launch of the Switch Funimation Now app Kaliel Roberts, the chief product officer at Funimation, said: “We will always go where the community wants their anime, and Funimation is 100 percent committed to listening to and servicing fans on every platform.

“When Nintendo Switch was a possibility in front of us, we were a resounding ‘absolutely’ with the opportunity to further serve fans.

“Our teams approached the partnership with a shared goal to create a uniquely engaging app experience built for anime fans.

“That passionate approach paid off with a compelling and immersive touchpoint that was purpose-built specifically for our audience.”

The Funimation Now Switch app will roll out to other countries in the coming months.

If you’re new to Funimation Now, are interested in trying out the service and have a PS4 then there’s a double dose of good news.

Sony has announced that as part of their latest Play At Home promotion they’ll be launching an extended trial to the service later this week. 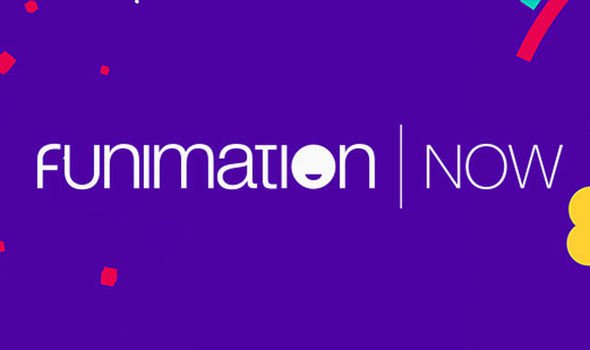 In a separate blog post Sony recently said: “Don’t forget: in participating countries, we’re also offering an extended trial of Funimation (or Wakanim, depending on region), a joint venture of Sony Pictures Entertainment and Aniplex of Japan.

“The anime-focused subscription service includes shows such as My Hero Academia, Demon Slayer: Kimetsu no Yaiba, Attack on Titan, and Fruits Basket. This extended trial offer kicks off on March 25 and is available through April 22”.

On top of the typical 14 day trial, new users will get an additional three months for free.

Once this trial is over the subscription will roll into a paid-for one with an ongoing recurring monthly fee.