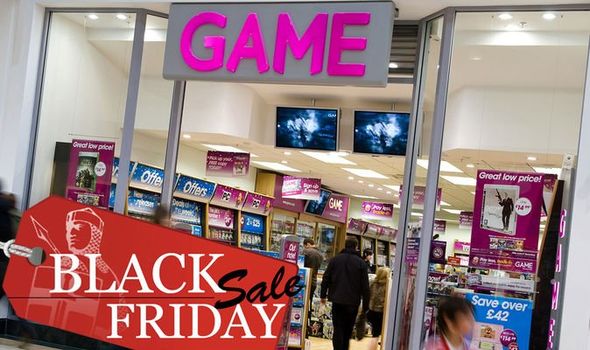 If you’re hoping to pick up some new video games and consoles for Christmas, then you might want to wait until Black Friday at the end of the month.

The blockbuster sales event, which sees some of the biggest discounts and deals rolled-out by high street and online retailers in the middle of the Christmas shopping period, falls on Friday November 29, 2019.

But that doesn’t mean you’ll have to wait until the clock strikes 00.01am on Friday morning to get your hands on the latest deals and discounts. Retailers are increasingly bringing forward the start of their deals – often kickstarting at the start of November, or a few weeks before the day itself.

And GAME is no different.

The high street retailer has unleashed some early deals for customers looking to snag a bargain before Black Friday.

This includes a selection of ‘buy one, get one half price’ deals for PS4, Xbox One and Nintendo Switch games, as well as various console bundles at a reduced price.

Not only that, but we’ve speculated about what we could see from GAME in the coming weeks based on the types of items that were discounted last year. 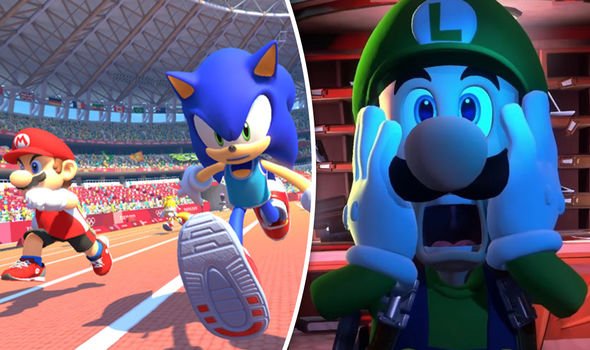 PS4 games buy one, get one half price…
PRICES VARY • GET THE DEAL HERE

Xbox One games buy one, get one half price
PRICES VARY • GET THE DEAL HERE

Nintendo Switch games buy one, get one half price
PRICES VARY • GET THE DEAL HERE

It doesn’t take a fortune teller to predict what kind of deals GAME will offer in 2019.

You’ll almost certainly be able to pick up discounted consoles with a selection of games, including new releases like FIFA 20, Call of Duty Modern Warfare, Death Stranding and Pokemon Sword and Shield.

Speaking of which, expect discounts on individual game releases on all platforms.

Want some new headphones, an extra controller or even some sweet video game merchandise? GAME is expected to cut the price of these items, too.

Express.co.uk will be back with more GAME deals in the build up to Black Friday 2019.

This article contains affiliate links, which means we may receive a commission on any sales of products or services we write about. This article was written completely independently, see more details here.