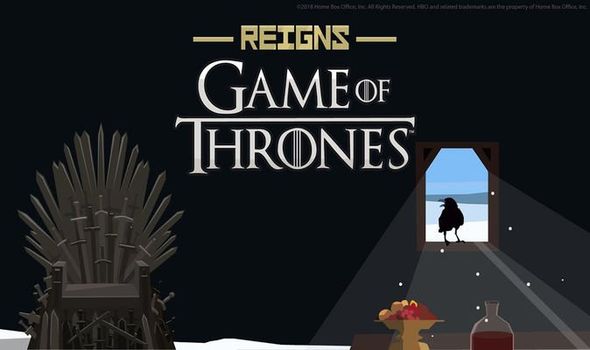 Winter is here, and with it comes the final season of Game of Thrones. After 8 years, this monumental series is coming to its dramatic finale. But for some fanatics, the week-long wait between each episode is excruciatingly long. Luckily, the perfect game to bridge the gap has just come to the Nintendo Switch.

Reigns: Game of Thrones originally came out for mobile in October of 2018, but was brought to the Switch just this month. And its predecessor, Reigns, came out in 2016. The premise of both versions is simple: you’re a ruler trying to balance your kingdom as various characters make you decide between different paths.

As the player, you’re presented with a deck of cards. One at a time, the cards will pose a scenario where you must make a decision. By shifting the card to the right or the left, you are able to see your two different options. And when you swipe the card either direction, the decision is made. 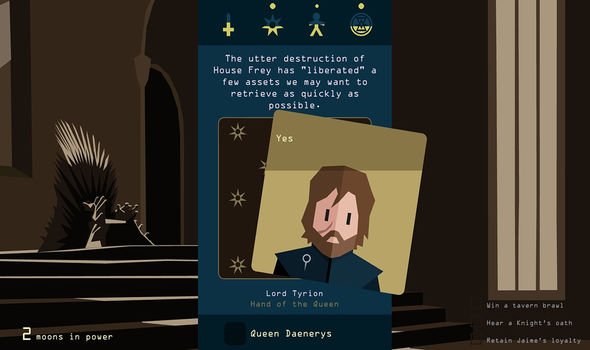 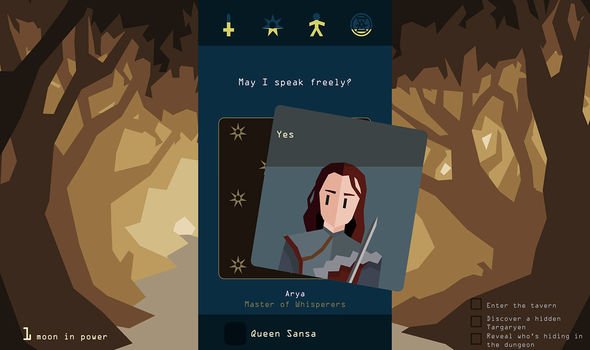 Each decision impacts one of four stats: military, religion, popularity among the people and coin. Let any one of these stats become too high or too low and you die.

Having played the original Reigns before, the Game of Thrones version was a fun spin on the game. Playing as familiar characters being posed with options that reflect what has previously happened in the show makes for an immersive experience.

The game strikes a fine balance between original content and call backs to the show. While playing, you aren’t overwhelmed with references but the source material isn’t ignored either.

And if you’ve played the original Reigns before, there are some changes to gameplay that you might notice. First is the option to pick who you play as. Your first playthrough will always be as Daenerys Targaryen, however through completing different tasks you will be able to unlock eight other playable characters.

Also different is the inclusion of winter. At any point in your game, winter can come. And during winter, the impact your decisions have on the in-game stats is increased. 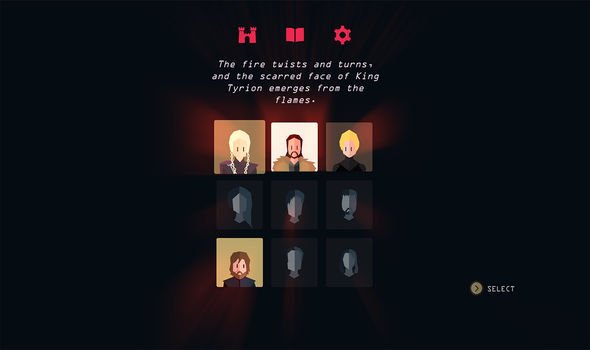 Overall, Reigns: Game of Thrones for the Nintendo Switch is a fun version of an already good game for fans of GoT to enjoy. It’s something easy to pick up for a few moments to claim the Iron Throne for yourself when you’re itching for a GoT fix.

Good writing and great background music makes for an enjoyable game. However, silly voice acting does somewhat shift the tone in a way that doesn’t match the rest of the game.

Also worth considering is the fact that Reigns: Game of Thrones costs less than £2 on the Apple App store while it costs over £3 on the Nintendo eShop. And between the versions, there aren’t any discernible differences in gameplay.

Reigns: Game of Thrones takes an existing game and makes it even better with inventive writing and an immersive theme. But you might be better off buying it for your mobile phone at a cheaper price than on the Nintendo Switch.