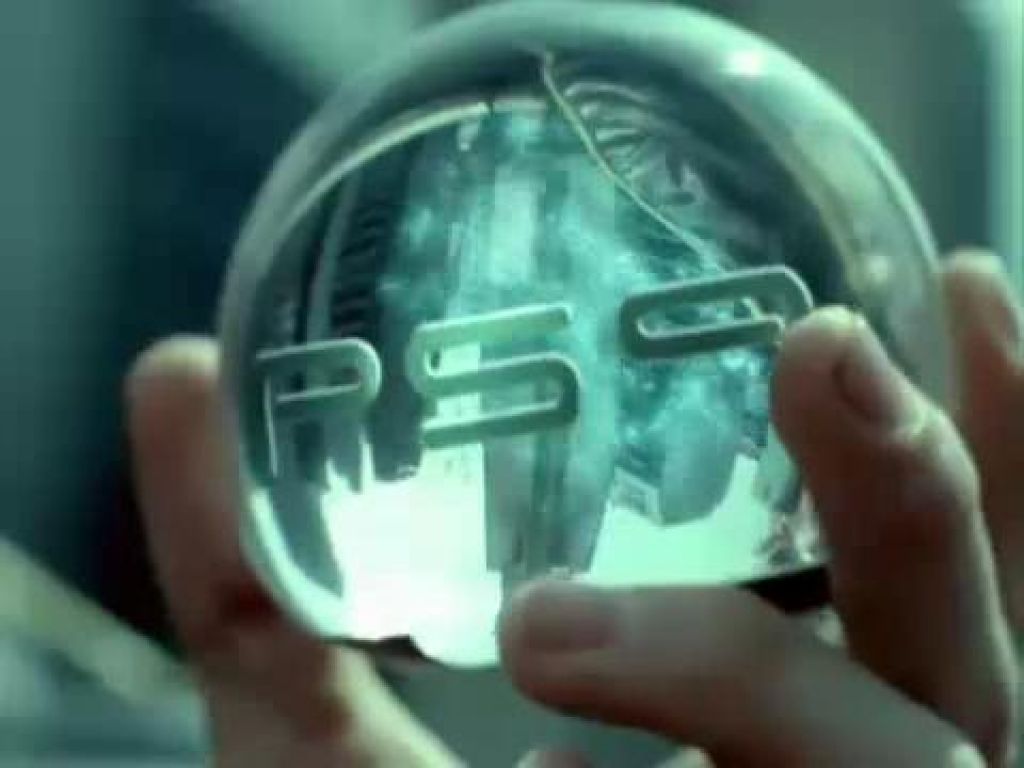 The Monday Inbox wishes Call Of Duty: Vanguard had been a historical What If scenario, as one reader asks for more co-op in Resident Evil.

The clock is ticking
As much as I’d like to, I still don’t own a PlayStation 5 and I probably won’t be able to afford it until next year, which will probably coincide with when they become easy to get hold of. That will be around two years after it first came out and it got me thinking of how long it’s likely to last. So bear with me while I do some maths.

Up until now console cycles have been pretty consistent, with console getting five straight years on their own and then announcements that give them another one or two years before they’re superseded. This time though you’ve got the question of whether cloud gaming will take over so that consoles are no longer necessary (not something I can see happening within that time frame) and whether the pandemic and lack of stock has already artificially lengthened the amount of time the PlayStation 5 will be around.

I’m not suggesting I’ll just wait for the PlayStation 6, but it makes you wonder when you realise the clock is already ticking.
Scooter

Too much of a good thing
So apparently Rockstar are like buses and while we wait years for a new GTA we’re now going to get four at once. I’m not going to complain but it all seems a little odd. Why not just release the remasters of each game on it’s 25th anniversary? GTA 3 is this year, Vice City is next year, and San Andreas is 2024 – although I’m sure if no-one would mind if they fudged that and had it come out a year earlier.

Three giant games coming out at the same time as GTA 5 on next gen just seems like overkill. I love GTA as much, if not more, than the next man but I don’t know that I want to play all four games in a row over what would end up being a good few months.

Just seems weird timing to me, especially when they could’ve released these at just about any time in the last 10 years but suddenly choose now.
Taggert

What if?
Count me as another person that’s not very excited about the leaks for Call Of Duty: Vanguard. The Second World War is just played out at this point, at least in terms of a first person shooter. There are lots of other ways you can portray the war, which I’d be interested in seeing, but if I have to storm the beaches of Normady again or in Stalingrad or North Africa I’ll start to get flashbacks like I was actually there.

I know it’s Call Of Duty, so it can’t be anything other than a shooter, but it can be anything other than WW2 so I do wish they’d tried something else. There’s plenty of other historical conflicts or what if scenarios they could’ve gone with and it seems to me they just picked the least interesting option possible.
Lemu

One or the other
My hope for future Resident Evil is that they go back to co-op. I get the argument that co-op isn’t as scary but Village wasn’t scary at all so why not at least have co-op in that? I’m okay with it being one or the other but if it’s not going to have either that seems like a waste to me. Resident Evil 5 might not have been a classic but it wasn’t bad and I certainly enjoyed playing it with my girlfriend, now wife.

I can see what is meant about the next game probably having ‘superpowers’ but that seems to me a bit of dead end. It’ll probably be fun for one game but if you’re shooting laser beams out of your eyes, or whatever, the monsters you’re facing are going to have to be more and more outrageous to even offer a challenge, and that’s quickly going to get silly if they keep going that route.

For me Resident Evil is all about being low on ammo, low on health, and never knowing what’s round the next corner. You can make that scary or you can have it with co-op but just turning it into a really slow first person shooter isn’t enough for me.
Andy

Holy grail
RE: GC’s recent Inbox comment that Sega Saturn is their holy grail of mini consoles. I totally agree, although sadly it seems unlikely to happen any time soon, if ever, given the difficulties of Saturn emulation and the general lack of popularity of the console (at least in the West).

For this reason, and having never owned (or even played) a Saturn, I recently got hold of an original console with a stack of Japanese games (way cheaper than their US/UK versions). Been having a fantastic time. Highly recommended for anyone who enjoys arcade racers, fighters, and shmups, or has a fondness for the 32-bit era. I’ll try to write up a Reader’s Feature on my journey to Saturn soon!
Jammo

God complex
I’m eagerly anticipating the full line up reveal for the Amiga 500 mini console (and the ‘console’ itself), and would agree with reader Compo that Speedball 2 is a contender for the Amiga’s best game, so I’m glad it’s included.

Personally, I’d like to see at least one god sim in there, as these were very popular but seldom appeared on other formats, my all-time favourite being Mega-lo-Mania. The sampled voices they used were full of character and I can still recite most of them now, and the game itself was lots of fun and easy to understand despite being a fairly niche genre.

I’d also like to see Populous 2 in there, which was much more complex and empowering but no less fun, and having gone onto consoles after my beloved Amiga with a SNES I’ve not played anything like a god sim for 25 years.

Aside from those two, Rainbow Islands is an absolute must obviously!
Andrew Wright

Curated list
I noticed that Super Monkey Ball: Banana Mania is missing from your release schedule. I believe it’s out on 5th October.

I wanted to take the opportunity to say what a useful tool it is and makes planning for end of year game spending a whole lot easier, so thanks for continuing to run it.
Dom

GC: Thanks, but again we left it out on purpose, as it’s not really in the same category as the other games in that section. If we tried to list everything that’s coming out that page would be a mile long.

Mild nostalgia
RE: the Amiga 500 mini console. When I was growing up (still working on it) in the 80s, the Amiga, and to a lesser extent Atari ST and PC Engine, were always exotic machines, out of my financial reach as I was still at school and we weren’t a well off family (we had a Spectrum, then a Master System). When I had greater financial independence in the early 90s, from my first job, I’d already moved on to the Mega Drive and SNES and the Amiga had lost some of its lustre.

However, prior to that my best mate’s older sister’s boyfriend (sounds like a line from Hot Fuzz) was a gamer too and had an Amiga, so we spent a load of time round his in the mid to late 80s and the games were certainly a step above what I was used to on the Spectrum.

Memory is fuzzy but off the top of my head the stand out titles included (and I’m going purely on memory here, so happy to be corrected re the names) Fighter Bomber, Speedball 2, Player Manager (hybrid football and management game using the Kick Off engine I think), Shadow Of The Beast (but in hindsight, more style than substance), Carrier Command, Xenon 2 (great music), and Sensible Soccer.

But I don’t think I have enough of a nostalgia pull to probably pick up the console, £120 for 25 games doesn’t do it for me, especially as there’s only a handful I’d want to play again. If the individual rights holders re-purposed the games for the Switch at a fiver a pop (similar to what Sega Ages, Neo Geo, and Arcade Classics do) then I’d be more inclined to pick up the games there.
TheTruthSoul (PSN ID)
PS: Cheers for the response to my letter last week, but I doubt Subnautica will scratch that itch as I was looking for something more ship-based exploration-wise.

GC: You got all the names right.

Inbox also-rans
Lemmings was very much not an Amiga exclusive. The two-player mode with two mice was incredibly effective on that platform, though.
Anon

GC: As the reader pointed out, there are very few actual Amiga exclusives. He described Lemmings as ‘closely associated with the Amiga’.

I’ve seen Mal and Elliott’s kind mails regarding the PlayStation 5 VIP codes and can also share one too. Like the others, it’s valid until 17th August and just a reminder it needs to be ordered in store.
Raynor

GC: Thanks very much.

This week’s Hot Topic
The subject for this weekend’s Inbox was suggested by reader Paulie, who asks what are your favourite video game enemies?

From big bosses to simple cannon fodder, which bad guys do you enjoy fighting the most and why? Is it because of the gameplay, their back story, or maybe their design? Or is it perhaps because their artificial intelligence offers a good challenge?

Where you do you draw the line between an enemy that’s challenging and one that’s just frustrating and can ones that are easy to defeat still be fun?