Games with Gold April 2019 line-up is about to be revealed by Microsoft, with Xbox One and Xbox 360 fans getting a whole host of new free games.

Microsoft typically leaves it quite late to reveal their next Games with Gold line-ups.

The March 2019 Games with Gold line-up was announced on the penultimate day in February.

That selection of free games is headlined by Plants vs. Zombies Garden Warfare 2 and Super Bomberman R on the Xbox One.

These titles can be played on the Xbox One thanks to the backwards compatibility feature.

And ahead of the Games with Gold April 2019 line-up being revealed predictions have been made about the upcoming free Xbox games.

Twinfinite in a post online have given their predictions for the Games with Gold April 2019 line-up. 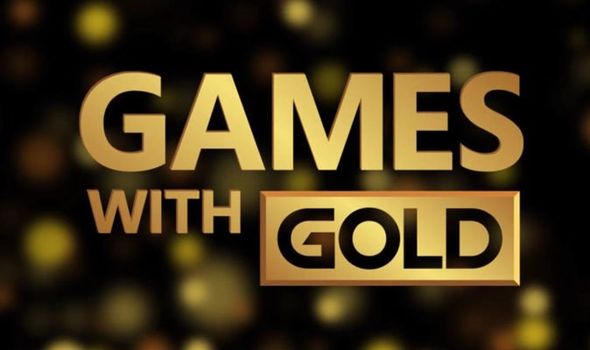 And they’re expecting Kingdom Come Deliverance to be the big headliner on Xbox One.

They explained the RPG recently had 50 per cent off and when games are reduced by that much or more they often get added to Games with Gold.

Twinfinite said: “Currently, there is a publisher sale on the Microsoft Store for games from Deep Silver.

“A few games on this sale list have already been included on Games with Gold, including Metro 2033 and Metro: Last Light in August 2015, Dead Island in February 2014, and Deadlight in April 2014.

“Of the few that have not been included on Games with Gold yet, we believe open-world RPG Kingdom Come: Deliverance would be a likely contender.

“Microsoft has already shown it is comfortable with including Deep Silver games as free titles, and Kingdom Come: Deliverance is one of the publishers more recent 2018 releases that is not only on Xbox One but is Xbox One X enhanced as well.”

They also predicted that Sonic Forces could be the second Games with Gold title on Xbox One.

While Game Revolution have also offered their predictions for the Games with Gold April 2019 line-up. 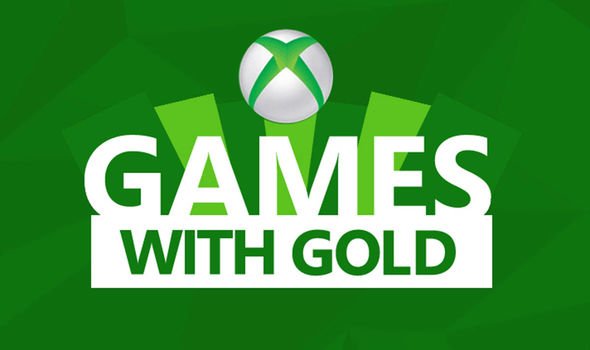 They’re predicting that Quantum Break and either Enter the Gungeon or Yooka-Laylee could be made free Xbox One games.

Both Yooka-Laylee and Enter the Gungeon were released two years ago during April 2017.

While Quantum Break was first released three years ago during April 2016.

In a post online Game Revolution said: “Remedy Entertainment’s Quantum Break released three years on April 5, 2016, making next month the perfect time to include it in Microsoft’s Games with Gold.”

They added: “Including Quantum Break on Microsoft’s catalog this April would make sense given the imminent release of Remedy’s Control.”