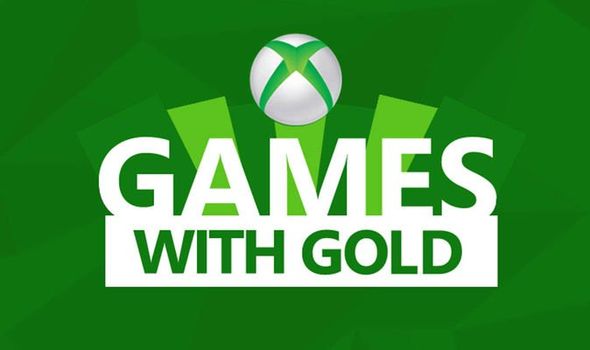 Games with Gold August 2019 selection of free Xbox One games is set to be announced by Major Nelson.

Unlike Sony, Microsoft don’t have a set day in the month when they reveal their next free games line-up to Xbox One fans.

The Games with Gold line-up reveal typically happens at the end of of the month, but the day on which it happens varies.

So the Games with Gold August 2019 line-up reveal could happen anytime between now and the end of the month.

Ahead of the Games with August 2019 free Xbox One games announcement a brilliant Xbox Live offer has been launched.

This year saw the price of a yearly Xbox Live membership increase in the UK, with it now costing £49.99 for 12 months access.

But one online retailer is currently offering Xbox fans a big saving on a year’s worth of Xbox Live.

At the time of writing, CDKeys is selling a year’s worth of Xbox Live Gold for £36.99.

This is a saving of 26 per cent on the current price of an Xbox Live Gold membership.

The Games with Gold offer comes as Xbox fans have been delivered a free games boost.

Microsoft has confirmed that Fishing Planet, a new free-to-play title, is available on Xbox One and PCs right now as an Xbox Play Anywhere title.

Olga Grynko, Co-Producer at Fishing Planet, said: “It has already been five years as our team is on the quest of bringing true sportfishing to the virtual realm with its thrilling fun and harmony, and we’re proud to bring our game to Xbox One and Windows 10.

“As we developed Fishing Planet we meticulously recreated numerous nature environments and tuned physical behaviour of tackle to model the real-life situations with impeccable detail.

“During the development process, we used photo scanning (photogrammetry) – a technique used to capture real-life objects with all possible details.”

Here is the official Microsoft Store description for Fishing Planet: “Fishing Planet is a unique and highly realistic online first-person multiplayer fishing simulator developed by avid fishing enthusiasts for anglers to bring you the full thrill of actual angling!

“The game is FREE to play and just a download away!

“The combination of unique graphics and realistic game physics will bring the realistic world of fishing directly to your computer screen!”

• Stay tuned to Express.co.uk for more Xbox One news and gaming updates