Games with Gold December 2019 selection of free Xbox One games looks set to be announced by Major Nelson this week. Unlike counterparts Sony, Microsoft don’t have a regular point in the month where their next selection of free games are announced. Sony invariably announce their new free games on the final Wednesday of the month, whereas Microsoft tend to vary up the days of the reveal. Games with Gold line-ups are typically announced towards the end of the month, so it’s likely the December 2019 selection of free Xbox One games will be revealed in the coming days.

Ahead of the Games with Gold December 2019 announcement Xbox Live members have been delivered a free Xbox One games boost.

It’s been revealed that Xbox Live Gold members can right now jump in and play Overwatch for free.

If you decide to purchase Overwatch then any experience or items you earn during the trial period will be carried over. 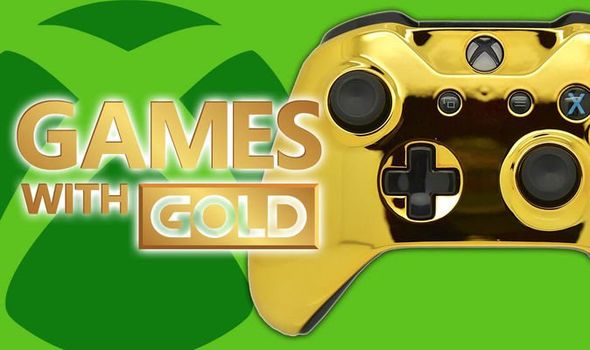 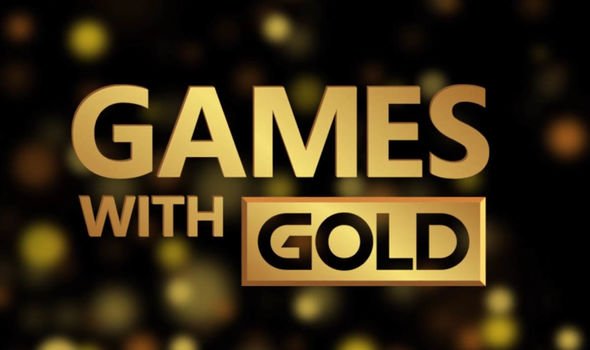 The news was revealed on the Overwatch product page on the Microsoft store.

The description read: “Join us for a FREE trial of Overwatch beginning November 26!

“You’ll have access to all of the maps and heroes in a variety of game modes. The Overwatch Free Trial begins November 26 and ending December 4.

“Any experience or items you earn during this free trial will transfer over if you decide to purchase Overwatch.

“Just be sure you purchase the game on the same Xbox Live Gold membership you played with during this free trial.” 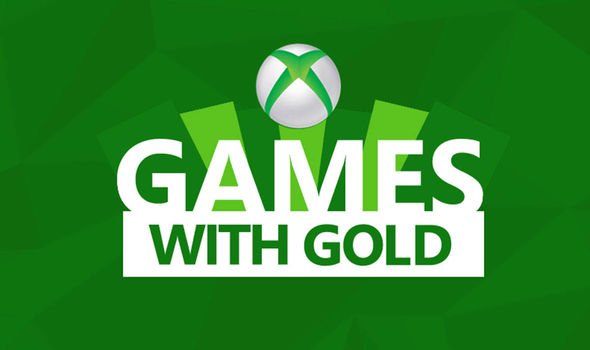 The news comes as time is running out to download a number of free Xbox games from the current Games with Gold line-up.

This Saturday will be the final chance for Xbox Live Gold members to download a number of free games from the November 2019 line-up.

If you’re wondering what to expect from these games then you can find descriptions on them below.

Pick up your magnifying glass and step into the shoes of the world’s greatest detective in Sherlock Holmes: The Devil’s Daughter.

In this fantastic adventure, blend investigation, exploration, and action as you explore the darkest corners of Victorian London and the mystery surrounding your adopted daughter.

Your deductions will affect the outcome of the story as it leads to its final stunning revelation.

Jump from cliffs, show off your skills, and unlock extra cars for more death-defying tricks.

There’s no limit to the fun in this vibrant madcap racer.