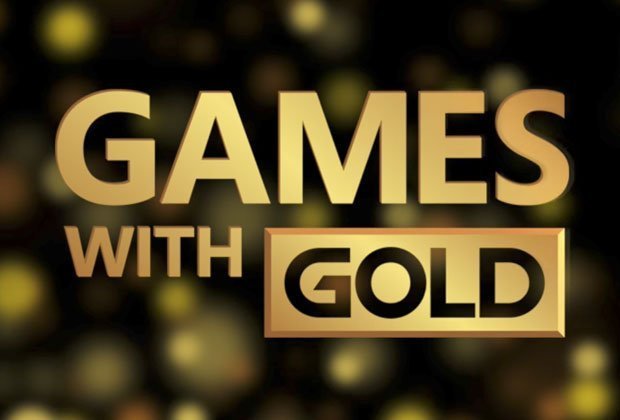 We’re heading into May very soon, and that means we can enjoy the reveal of the May Games With Gold lineup very shortly, too.

We’re already late, this month: usually, we see Major Nelson drop the update in the last week of the previous month – we only have one day left in April at the time of writing and we’re still none-the-wiser about what free games we’ll get in May.

Typically, Games With Gold announcements come in before PS Plus reveals – and Sony’s announcement is almost certainly coming before Wednesday, May 1 (when Sony’s PS4 games tend to go live)… so we’re anticipating a reveal within the next 24 hours.

If you’re super eager to think about what we may be getting to download this month, there was a potential leak that cropped up over on the Xbox One reddit page earlier this week.

It claims that the free Xbox One games will be Assassin’s Creed Unity and Marvel Super Heroes, with the Xbox 360 offering taking the form of Lost Planet and Splinter Cell Blacklist.

The post that reports this leaks seems a bit fishy to us, and members of the subreddit are calling shenanigans, too. There are suggestions that the image used to support the claim is photoshopped.

Right now, however, it’s the closest thing we have to a leak (which is rare for Games with Gold announcements!) and so it’s worth consideration as we count down the timer to the big reveal.

You can check Major Nelson’s Twitter feed for the announcement when it goes live.

In the meantime, you have your last chance to download April’s Games with Gold titles.

The lineup of games includes Technomancer and Outcast: Second Contact on Xbox One.

Over on Xbox 360, Star Wars Battlefront II and Tom Clancy’s Ghost Recon Advanced Warfighter 2 are available (though you can also enjoy these via Xbox Backwards compatibility on Xbox One, too).

You can see the full list and overview of these games here.