We don’t usually make a huge deal about the annual Game Developers Conference. Sure, we cover it. Why not? It’s right down the street from our office in San Francisco, and in past years we’ve gotten some big stories out of it. It’s where Microsoft gave usthe first details on DirectX 12, back in 2014—a move that’s just now starting to come to fruition. It’s also where Epic made Unreal Engine free for developers. It’s where real-time ray tracing became, well, real. And who could forget the mythological Atari VCS, a console we “saw” at GDC 2018 but still have yet to see in any working form.

Point being: There are always one or two interesting stories to come from the show.

But 2019 is looking to be a GDC for the ages, a real storm of news from Google, Microsoft, Epic, Valve, and more. New consoles! New services! New questions about old services! We usually don’t write up one of these primers for GDC, but this year’s show is one you should probably keep an eye on, for all the reasons below.

Let’s start with Google, as its keynote is simultaneously the most predictable and the most disruptive. For the last six months or so, Google’s been testing what it calls “Project Stream.” Those who signed up to participate were given a free copy of Assassin’s Creed: Odyssey for the duration of the test. The catch? You didn’t own a copy of Odyssey, nor were you taking advantage of any upscale PC hardware you had on hand. As you might expect from the name, you were streaming Assassin’s Creed from Google’s servers to your PC, via Chrome. 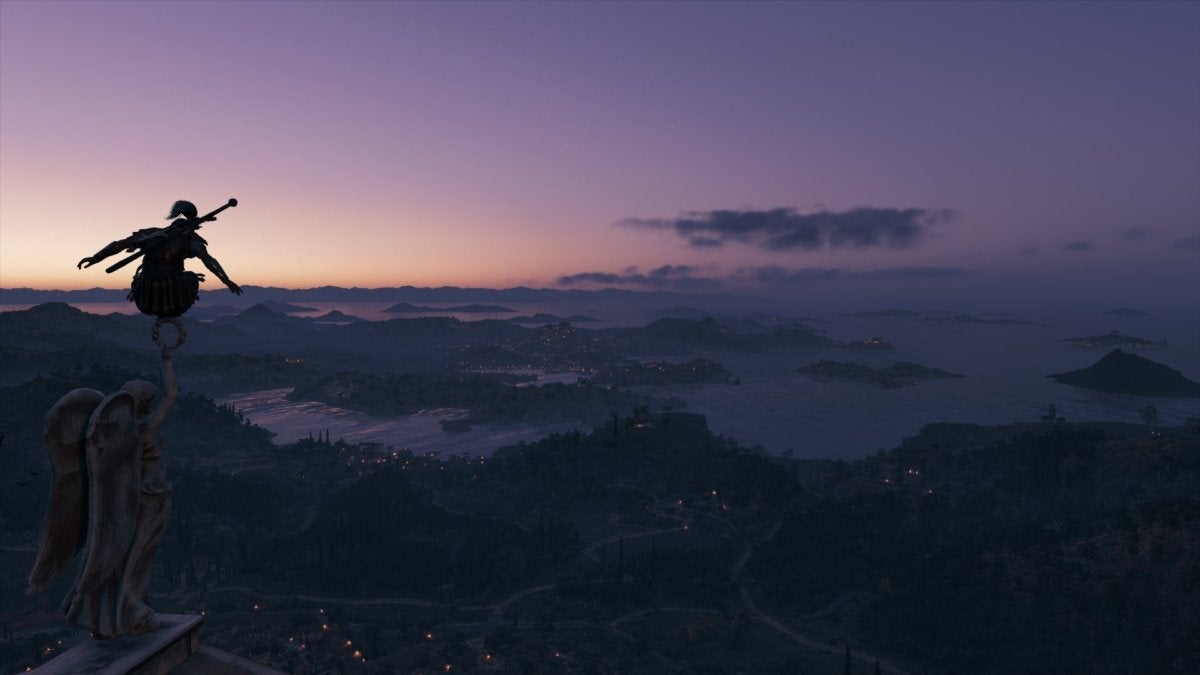 Now obviously Google’s not the first to do this. OnLive pioneered the idea more than a decade ago, and Sony currently offers a similar service via PlayStation Now. You can even stream PlayStation exclusives to your PC.

Signs indicate that Google will give Project Stream an official name, pricing structure, and release date next week during GDC. We’ve been invited to an event scheduled for Tuesday, March 19 at 10 a.m. Pacific where Google’s promised to unveil “the future of gaming.” And while I’d expect the already-tested Chrome functionality to continue, it’s worth noting this is shaping up to be a bigger announcement than just the PC. Google is also expected to unveil a streaming-centric console during GDC, complete with its own controller. Other rumors have speculated there’s Chromecast functionality as well, given the most recent model contains Bluetooth and thus could support Xbox One and PlayStation 4 controllers.

That’s what makes this theoretically such a huge deal. Before Google sells even a single console, it’s already carved a niche into the games industry that contains every Chrome user and potentially a significant slice of Chromecast users as well. Then all it needs is games.

Of course, Google’s not the only one looking toward a digital future. Microsoft’s rumored to be working on streaming on multiple fronts, some of which might show up at GDC. The overarching umbrella is Project xCloud, Microsoft’s game streaming solution. At the moment, xCloud seems primarily intended for next-gen. A new Xbox is right around the corner—so close, the latest whispers say we might hear details as early as E3. One rumor says we might get a cheap, streaming-centric Xbox as part of Microsoft’s next-gen lineup, built on Project xCloud.

So what’s that have to do with GDC? Well, in this scenario Microsoft’s not just a hardware company anymore, but a service company. It doesn’t care where you play its games, as long as you pay to play them—a rumor that’s at least partially supported by Microsoft’s friendlier attitude toward the PC of late. 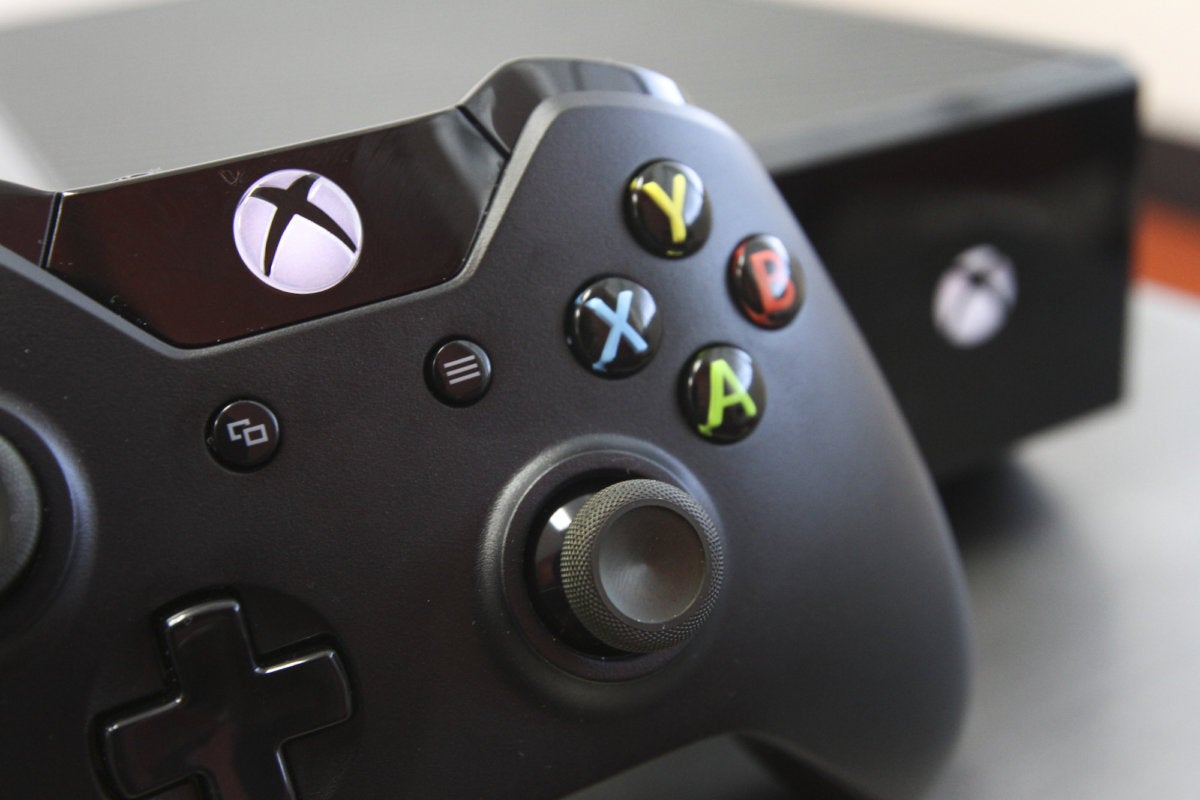 Thus there’s a lot of interest in a Microsoft panel at GDC titled, “Xbox Live: Growing & Engaging Your Gaming Community Across Platforms.” That seems to fit into Thursday’s news that Microsoft ported Xbox Live to iOS and Android. And that might be all we get next week! There’s a chance xCloud won’t be mentioned at all.

Yet further speculation (via Direct-Feed Games) suggests Microsoft will release its Game Pass subscription service on the Nintendo Switch in the near future. From there it’s a very short hop to “streaming Xbox games to Android, iOS, and Switch.” We’ll see what happens next week, and how much of this Microsoft saves for E3.

There’s more, though. Microsoft is swarming with rumors lately, and while none of these are necessarily showing up at GDC, it’s at least worth mentioning them.

First up, an Xbox One S sans-optical drive. A Windows Central rumor says Microsoft will release the “Xbox One S All-Digital Edition” in May, with preorders kicking off in April. There are only two industry shows between now and then, GDC and PAX East, so while none of Microsoft’s panels seem like an obvious place to announce a console the odds are still pretty good.

Even more of a long-shot: Native Xbox One games on PC. This rumor stems from some work at Thurrott last month, which saw the latest Windows Insider build downloading State of Decay from the Xbox servers and seemingly running the Xbox version natively on Windows 10. Extend that out a bit, and perhaps all Xbox One games will soon run on PC instead of just the current crop of universal Windows app ports. But will we get that news at GDC? Probably not. That seems much more suited for an E3 reveal.

Okay, so what else do we have at GDC? Epic and Valve.

It’s the competition that will define 2019, with the upstart Epic Games Store doing its damnedest to dethrone Steam. Already we’ve seen Metro Exodus and The Division 2 go Epic-exclusive, with more games likely to follow as the year goes on—which makes Epic’s usual Wednesday-morning “State of Unreal” keynote an interesting prospect. While Epic tends to keep that speech relatively developer-centric, there are usually one or two broader pieces of news included. 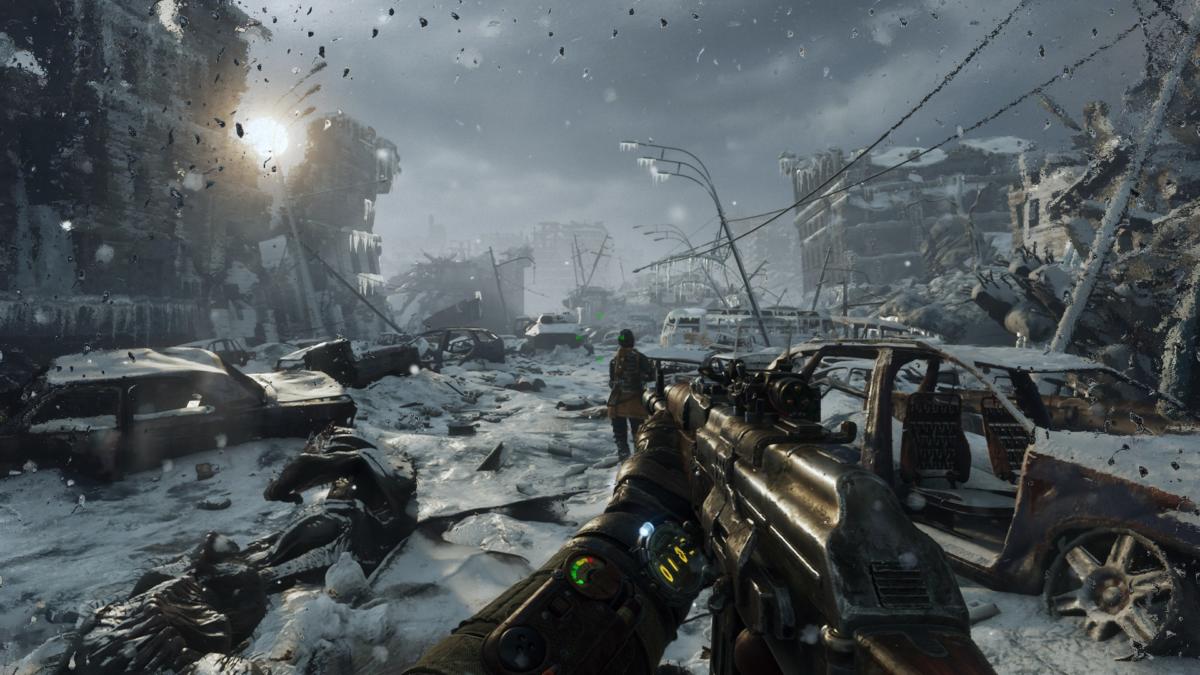 The more pertinent session takes place Thursday morning, though, when Epic hosts “Epic Games Store: An Update and Q&A.” Announcements of upcoming exclusives? Maybe. But I’d be more interested in seeing a road map for additional features—cloud saves, for instance.

Epic had better hope it has some solid news to deliver, because literally 15 minutes after the Epic Games Store session we’ll have the “Steam Business Update.” Again, it’s hard to know what Valve will talk about here, but given the smattering of interface updates recently I’m hoping we’ll get our first all-encompassing look at the long-awaited Steam overhaul, or some idea how Valve plans to address the discoverability problems that now plague the store. And that’s in addition to some discussion of the new Steam Link Anywhere streaming capabilities announced this week, of course.

There’s more, of course. GDC’s been an unofficial VR show for years, and that streak will continue this year I’m sure. Oculus’s standalone Quest headset is just a few months off now, so I expect we’ll see some more demos on that. HTC revealed two new Vive headsets at CES in January, so those also could be likely candidates to show up here. I’m excited to try the new Vive Pro with built-in eye-tracking, given how well our Tobii demo went last year.

Unity’s also hosting a keynote on Monday. I don’t expect that’ll be too consumer-oriented, but now that we live in a post-Epic Games Store world I don’t know what to think. It could simply be engine updates, new tools for developers—or Unity could also be launching a storefront. Who knows?

And then there will be the usual smattering of games, of course. GDC isn’t really known for game announcements or demos, but there are always rumors, and this year’s rumors are pretty exciting.

All in all, it’s set to be the most jam-packed GDC in recent memory. Stay tuned next week, as we’ll be bringing you updates from the show as quick as we can. Don’t expect any Atari VCS news though—I already asked, and it won’t be there. Quelle surprise.