Genshin Impact is a game that is packed with tons of lore and world-building aspects. One of the best ways for players to learn about the world of Teyvat is to look into the book series hidden around the world. These books contain everything from historical accounts to fiction. There are a lot of book series, many of which can only be found by visiting the Knights Library or going by the Liyue book store.

With 27 series in all, though, it can be a bit tough to keep up with all the lore in the game. Here is a full breakdown of every book series that appears in the in-game archive. The book’s title speaks for itself; it is a series about the legendary tale of a  Mondstadt drunkard and the wolf he defends.

Ballads of the Squire

Ballads of the Squire contains ballads that have come from Mondstadt’s Aristocat period.

Breeze Amidst the Forest

Breeze Amidst the Forest is another book collection that contains ballads. This time the ballads are recorded from Mondstadt bards. Customs of Liyue delves into the various cultural customs of Liyue that have been passed down by generations. This even includes tidbits about the traditional Liyua wedding.

Diary of Roald the Adventurer

The Diary of Roald the Adventurer recounts the different adventures of Roald and can be found in the Teyvat wild. Each book relates to the area it was located in. This series focuses on the poetry that Hilichurls may enjoy and is an experiment by Ella Musk.

Heart of Clear Springs talks about a boy who met the Springvale Fairy. From the info given in the Wishful Drops event, the fairy is likely the Oceanid that lives in the spring.

Heart’s Desire is supposedly a work of fiction that talks about an antique shop from Liyue’s past.

Hex & Hound is a Mondstadt fiction novel that is set in the aristocratic age. It follows a young girl who settles down in Mondstadt for the summer. This is a book written by Ella Musk’s father that contains popular Hilichurl ballads.

Hilichurl Cultural Customs explains the various Hilichurl tribes and how the hierarchy inside them is decided.

Legend of the Lone Sword

Legend of the Lone Sword is a martial arts-focused novel that takes place in an alternative Teyvat where visions aren’t given out.

Legend of the Shattered Halberd

Legend of the Shattered Halber is actually a fantasy comic book, although the in-game version only shows the text. The book is based in a fictional world where a young man searches for the king of god’s halberd.

As the name suggests, Moonlit Bamboo Forest is a romance novel about a boy who gets lost in a bamboo forest and encounters a strange young girl. Records of Jueyun is a book that has all of the ancient stories about Liyue. This includes stories that give more details about Rex Lapis and the adepti. It also contains lore about Seelie and the Qilin.

Records of the Gallant

This is another Liyue history book that focuses on famous knights rather than the mythical adepti. Rex Incognito is a book series that recounts several of Zhongli’s escapades around the human world.

Someone’s Diary is another set of books that gives a backstory about the area where the various volumes are found.

String of Pearls is a popular Liyue play about the romance between a woman who lost her precious pearls and the mysterious man who returns them.

Tales From the Waves

Tales From the Waves is made up of ancient Liyue stories from the time when sea monsters were a common occurrence. Each version of the Teyvat Travel Guide was written by Alice, Klee’s mother, and gives travelers info about the various regions and the areas within them.

The Boar Princess is a Mondstadt fantasy novel about a brave princess going on a journey to a cold land and the companions she makes along the way.

The Fox in the Dandelion Sea

The Fox in the Dandelion Sea is a popular Mondstadt fairy tale about a curious fox and the hunter he befriends. The Legend of Vennessa

The Legend of Vennessa contains ballads that describe the knight’s successful attempt to free Mondstadt from its former tyrant.

The Mondstadt Tower is a romance fiction novel set in the age of Mondstadt’s tyrannical king.

The Pale Princess and the Six Pygmies

The Pale Princess and the Six Pygmies is a fairy tale that is popular all across Teyvat. It talks about the land of night and seems to be a Teyvat version of Snow White.

Vera’s Melancholy is a fiction series about a bored teenager who yearns to go to interesting worlds. 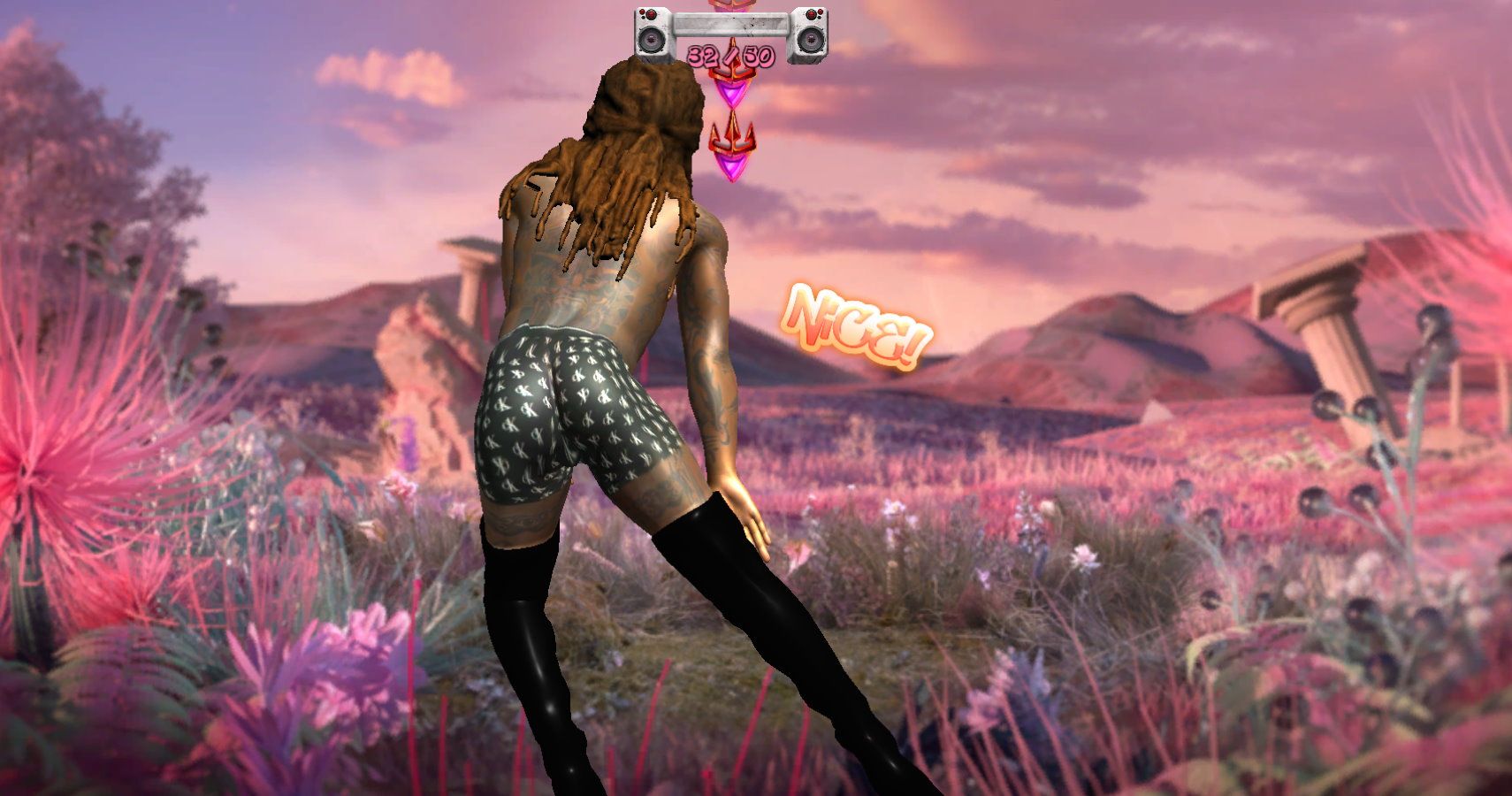