After thousands of requests from the community, Genshin Impact is finally getting controller support on iOS. Starting with Version 1.3 in February, you’ll be able to use your favorite gamepad with Genshin Impact.

The bad news? There’s no mention of controller compatibility for Android. Here’s hoping it’s just an oversight in the Developers Discussion or that Android support will be added shortly after it’s smoothed out for iOS.

The lack of controller support for the mobile version of Genshin Impact was an odd omission from an otherwise stunning game. Mihoyo somehow found a way to take the sprawling world of Teyvat and get it running smoothly on most smartphones – an achievement in and of itself.

However, the lack of controller support made it a less-than-ideal way to experience the enthralling title, as touchscreens are often a poor substitute for their gamepad counterparts. While it’s serviceable for a bit of exploration, you’d be hard-pressed to find a player who prefers high-level combat on their smartphone instead of their PC or PS4.

At any rate, starting with Version 1.3 you’ll finally be able to use certain controllers with Genshin Impact on iOS. Mihoyo is yet to reveal a release date for the Version 1.3 update, although we know it’s planned to launch in February.

The Developers Discussion revealed several other changes coming to Genshin Impact in Version 1.3. Mihoyo mentioned pre-installation will be available on mobile devices before the launch of 1.3, letting mobile players pre-install the massive patch ahead of time so you can dive right into the action when it officially unlocks. There are also a few changes to the Original Resin system, as events that “do not require challenging Ley Line Outcrops or Domains will not consume Original Resin.” 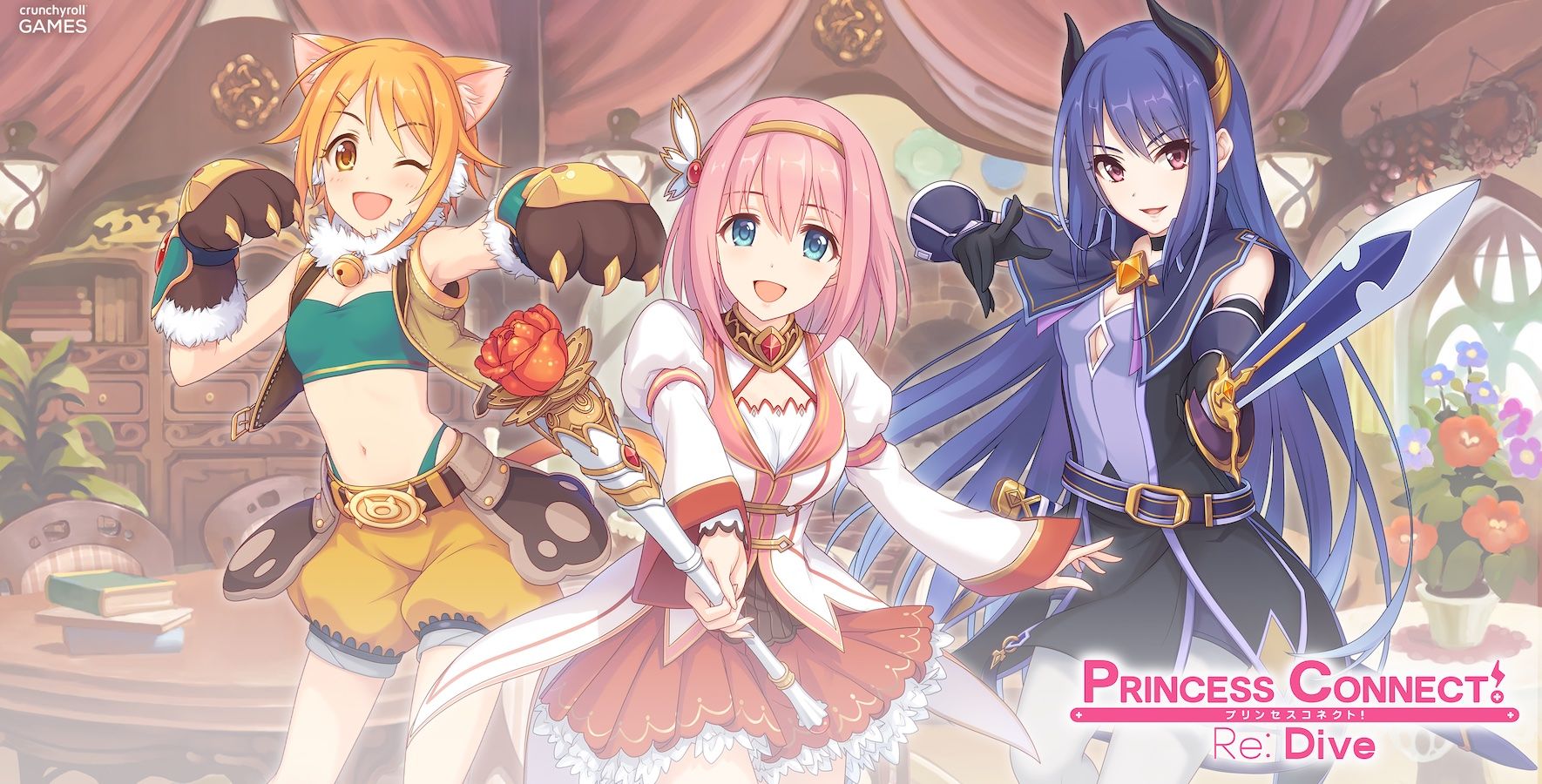