The Geoculus is a collectible in Genshin Impact, used as an offering to any Statue of The Seven in return for a stamina boost. These “Adventure items” are one-time treasures scattered throughout the overworld of the Liyue territory, meaning you won’t find them in any other region or buried away in chests, and they won’t respawn.

There are over 100 Geoculi to find across Liyue, most requiring you to interact with the surrounding elements or utilize a certain skill to reach them. This walkthrough covers the 41 locations found in the Bishui Plains region of Liyue and notes any restrictions that bar you from getting to them. 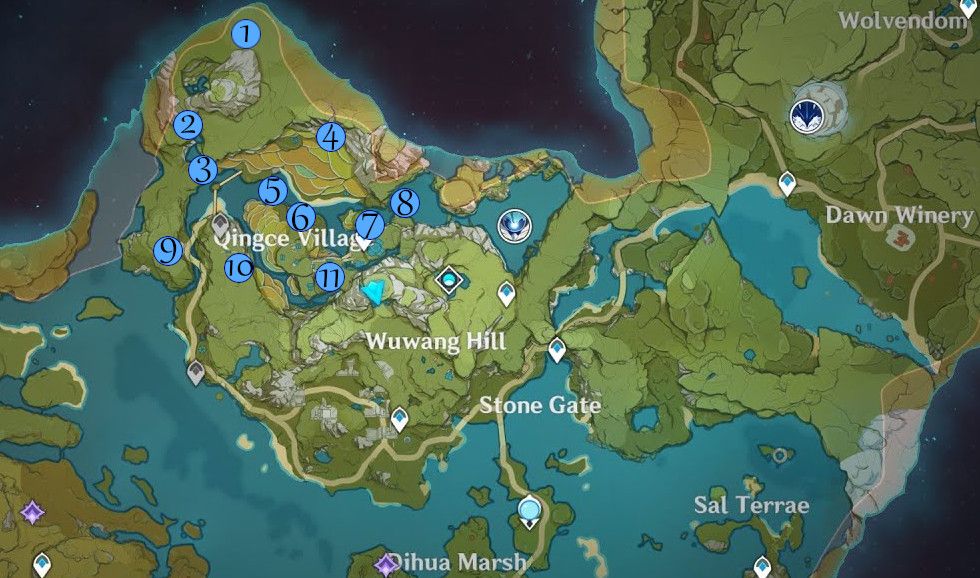 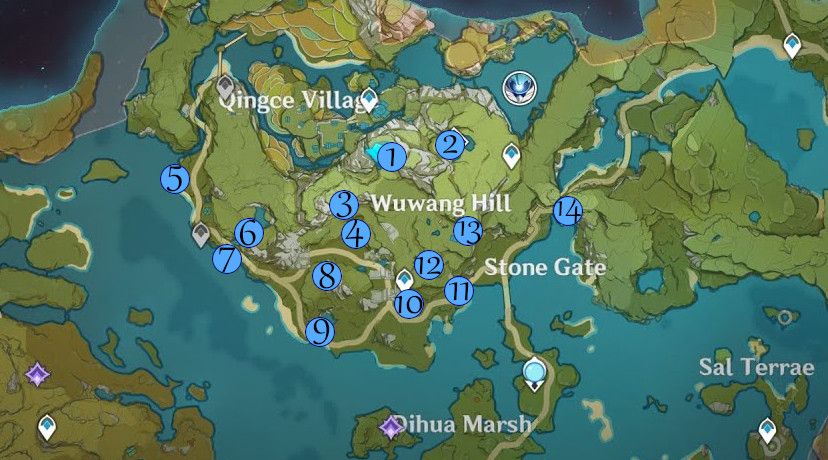 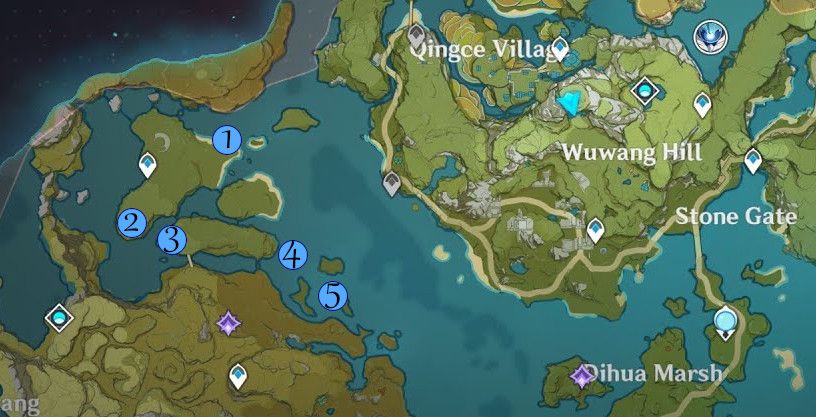 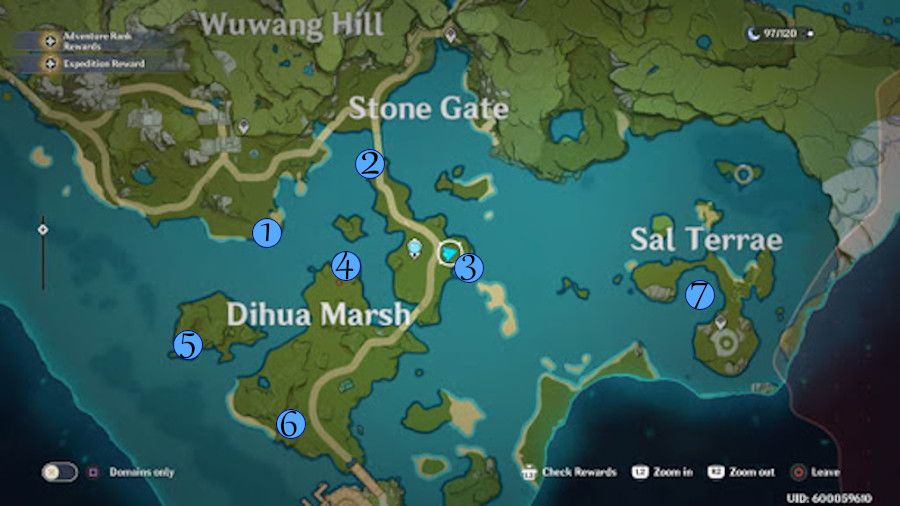 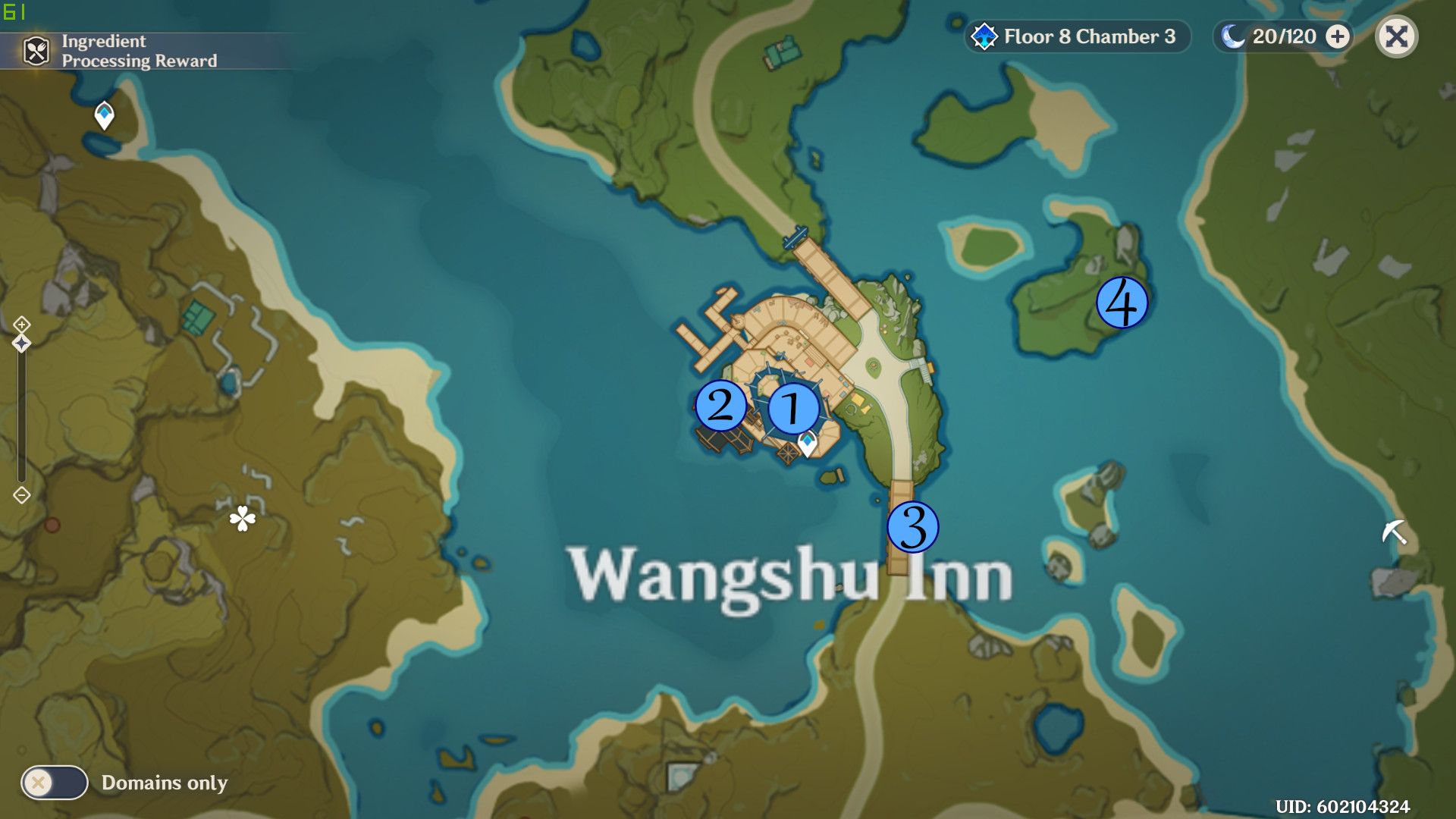 That is all 41 Geoculus locations in the Bishui Plains region of Liyue. If you’re still hunting Geoculi in the remaining areas of Liyue, check out our other Geoculus location guides for the Quiongji Estuary, Minlin, Lisha, and the Sea of Clouds.