Genshin Impact launched with several characters that instantly won the hearts of the blossoming community. Out of these characters was the four-star electro bow user Fischl. Fischl stands out thanks to her ability to summon Oz, her bird, and the fact that she speaks in fantasy dialogue. Fischl also has a unique design compared to the rest of Mondstadt and for months was considered to be an S tier character.

Even with all of the latest character releases, Fischl is truly hard to replace on a player’s team, and many who use her are even unaware of just how devastating her elemental skill truly is. 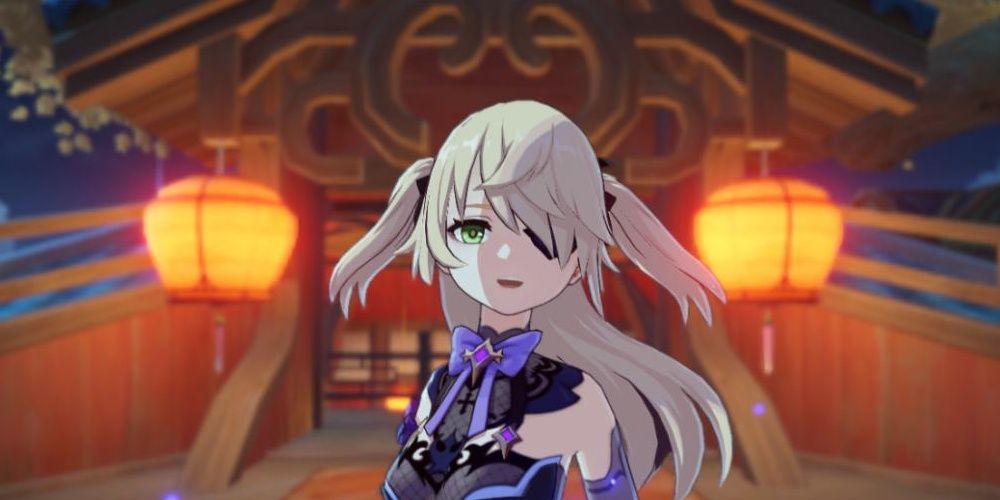 Unless you are using Tartaglia and can switch to close-range attacks, bow users outside of Ganyu aren’t going to be great in most combat situations. With that being said, it is possible to main Fischl if the right preparations are made, but her constellations are heavily geared towards improving Oz.

Fischl is a character that will rely on the player constantly using her elemental skill to deploy Oz onto the battlefield. While Fischl can’t charge her arrows, Oz can continue to deal electro damage to the enemies chasing her. Unlike Amber’s Baron Bunny, though, Oz won’t be able to pull enemies’ attention. Oz also has a limited arrangement that he can attack enemies in, so players will need to stay within reach.

Players wanting to use Fischl as a main would do well to combine her with another character that’s elemental skill pulls enemy attention. This will give her the opening she needs to charge her arrows and deal powerful electro damage. Ganyu and Fischl can be a powerful combo, especially for players who love to play with combos.

Fischl does especially well when put against ruin guards or bosses that she can fight from a distance using her bow. For this reason, she can be effective against other archers and almost all of the elemental bosses, except for the Oceanid that use a mix of monster to attack.

Getting the Most Out of Oz 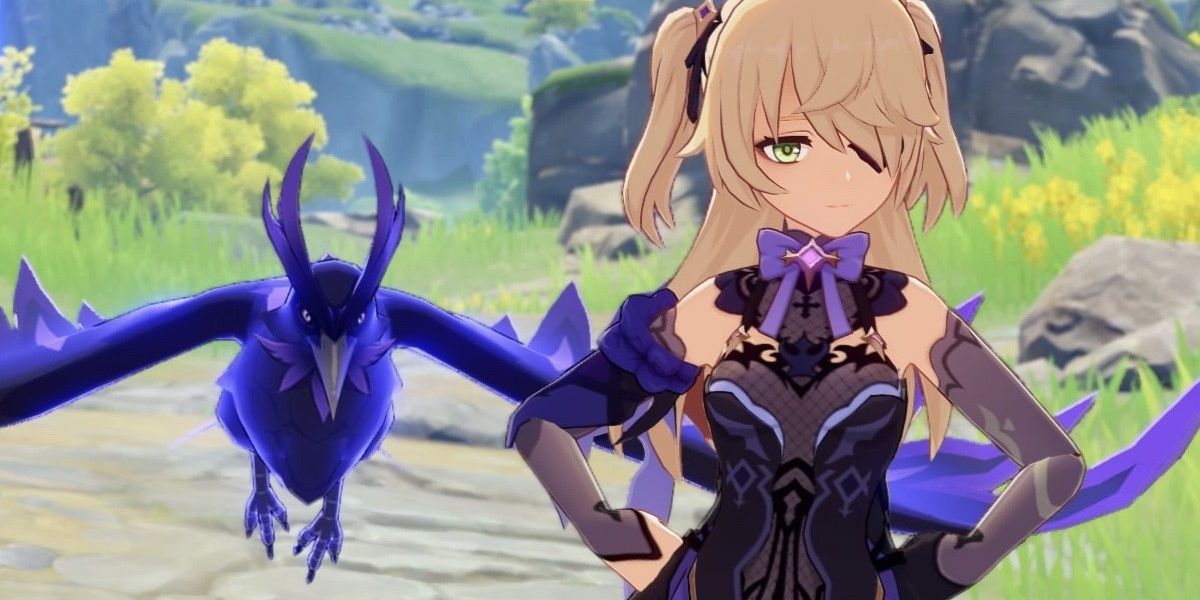 Fischl’s elemental skill will stay in effect whether she is on the battlefield or not. Thanks to this, many players actually use Fischl as their main support. Oz will continually deal electro damage and is perfect for unleashing right before a burst. Characters like Diluc can heavily benefit by combining attacks with Oz. Oz is also great for hydro catalysts as they can attack in tandem with the bird to deal extra damage.

The Genshin Impact community has even come up with special combos involving Fischl. Deploying Xiangling’s Guoba, and then sending out Oz to react with Guoba’s fire breath. Players should also be aware of Fischl’s passive skill Undone Be Thy Sinful Hex, which makes the electro damage Oz deals equal to 80% of her attack during reactions.

Another huge part of playing as Fischl is shooting Oz with a charged shot, something that most players don’t seem to know. Fischl’s passive ability, Stellar Predator, makes it so hitting OZ with a charged arrow will cause him to unleash an AoE attack equal to 152.7% of the charged arrows’ attack power. This is great to use when gathering enemies using Baron Bunny or one of Ganyu’s lotuses. It’s advised that players take on some weaker hilichurls to practice this shot before walking into any larger battles. 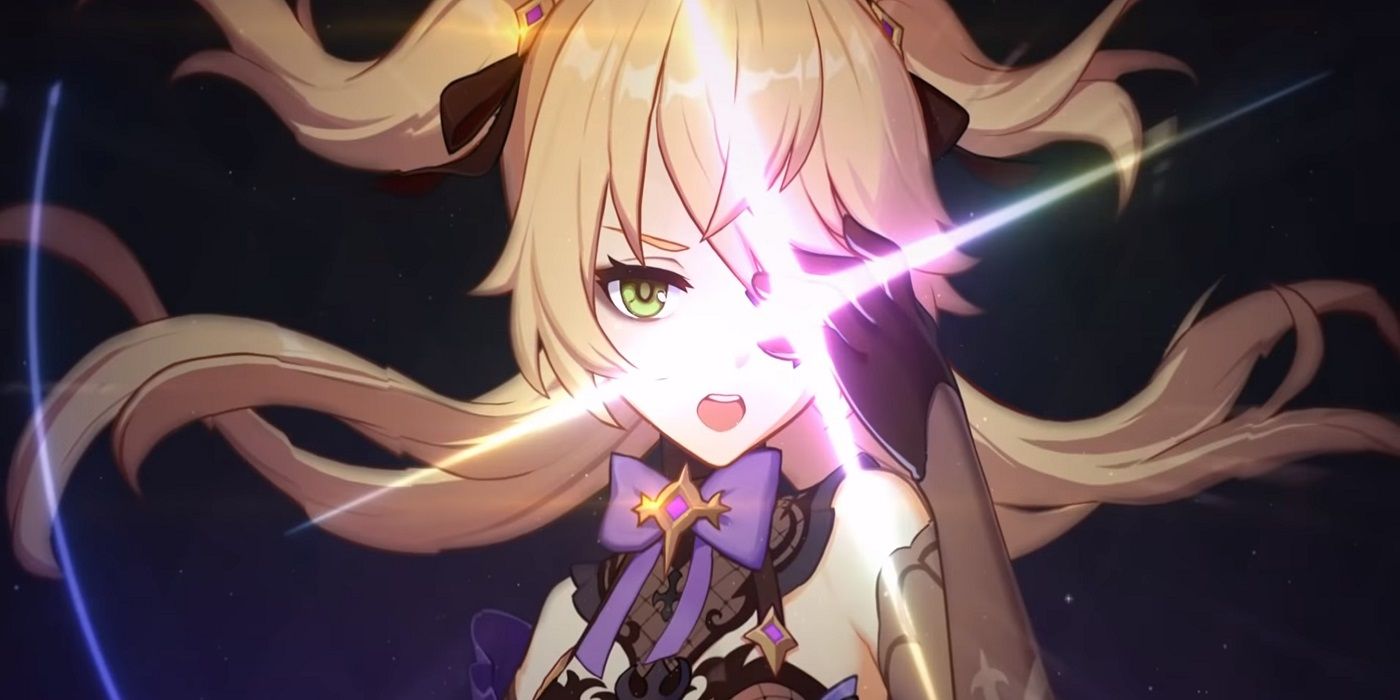 Fischl is a ranged character with a powerful elemental skill made to cause reaction damage. Placing her on your team can help you to cut through enemies quickly. Here are some characters she is known to work well with.

Most of these characters are best supported by Fischl, but like mentioned above, Ganyu, Amber, Xiangling, and M0na are all able to easily work in unison with her for those wanting to make her a DPS.

Additionally, Fischl’s third passive ability cuts the time it takes her to complete Mondstadt expeditions by 25%. Before sending her out, though, it’s important to consider whether or not you will need to use her on your team. Sending her out is best done after you have exhausted your daily resin and finished your tasks.

Next: Genshin Impact: Every Domain and What There Rewards Are 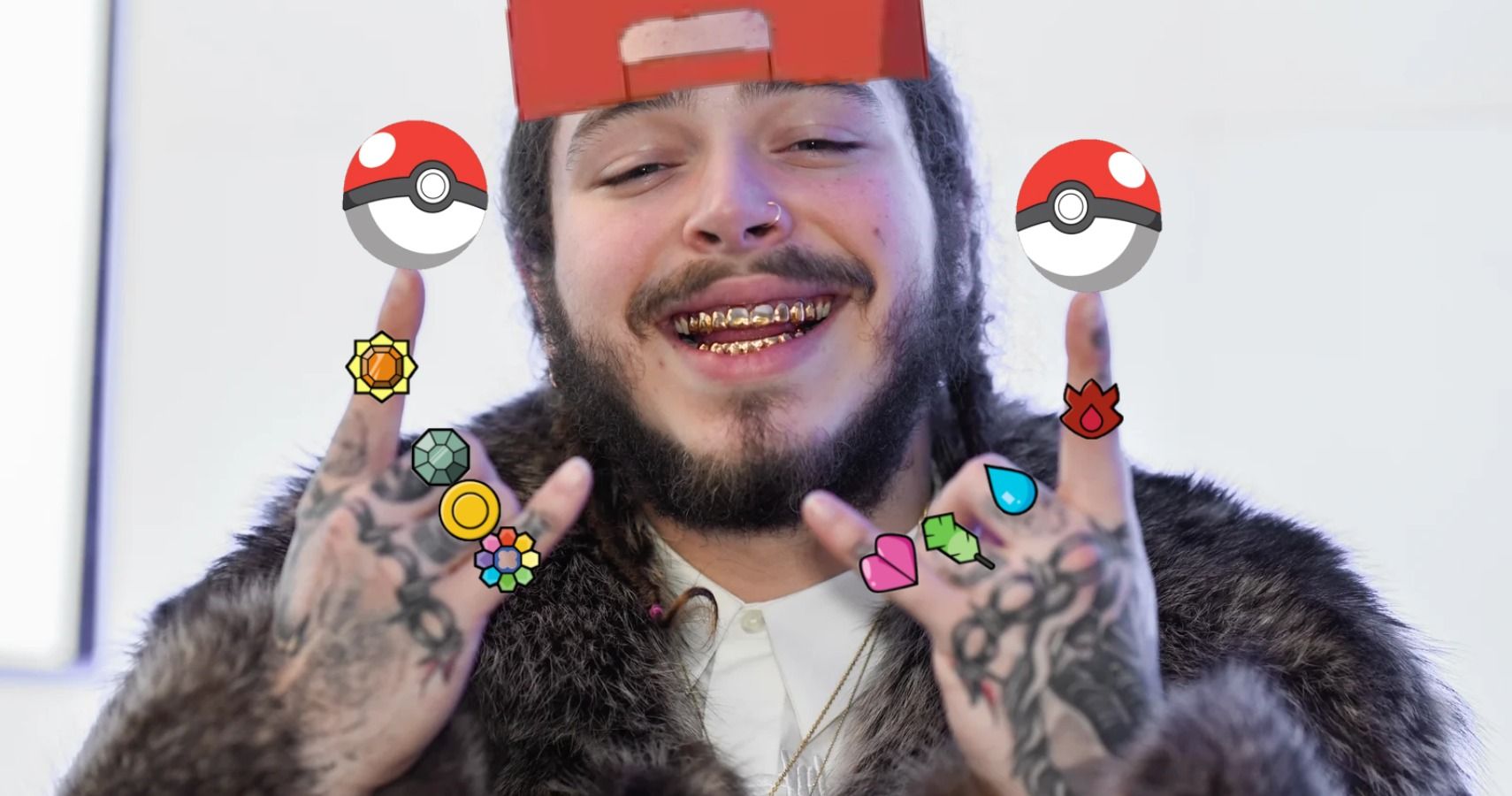